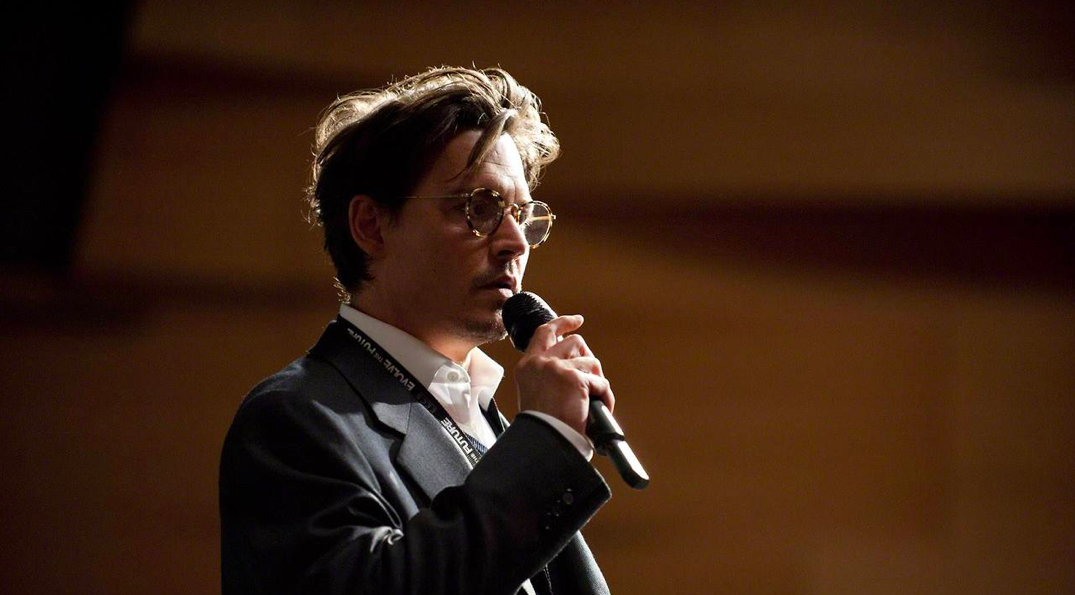 Over the Easter weekend at the box office, Marvel’s Captain America: The Winter Soldier continued its domination with a third weekend at number one. The superhero movie starring Chris Evans and Scarlett Johansson made another $25.6 million at the box office, a small decline of 38 percent from the previous weekend, according to figures from Box Office Mojo. Disney-owned Marvel has more than proven that big-budget action movies based on comic books are guaranteed critic-proof earners at the box office, but the latest Captain America has even snagged decent reviews, with a respectable 89 percent Fresh rating on Rotten Tomatoes.

Johnny Depp’s latest movie, the science fiction thriller Transcendence, opened over the Easter weekend only to bomb spectacularly, taking in just $10.8 million at the box office and failing among critics, with a paltry 19 percent Fresh rating on Rotten Tomatoes. Venerable Rolling Stone film critic Peter Travers even went so far as to call Transcendence “one of the biggest disappointments of the year.” Morgan Freeman and Rebecca Hall co-star in the film about technology gone awry. Depp plays a researcher focusing on artificial intelligence who gets shot by an anti-technology group. His wife (Hall) decides to upload his brain to a computer using a program he developed, at which point his brain capacity begins to exceed scientific understanding.

Transcendence made its debut in fourth place, behind Captain America, Heaven Is For Real, and the animated Rio 2. Worldwide, the film took in $28.2 million, according to Box Office Mojo, so it still has a long way to go before making back its $100 million production budget. Rio 2 came in third, falling 43.7 percent from its opening weekend but still making an admirable $22 million as the most family friendly option for moviegoers over the Easter weekend.

The faith-based Heaven Is For Real debuted at number two, making a surprising $22.5 million during its opening weekend. Faith-based movies have shown increasing popularity as of late. Recent films based on Christian themes – including Noah, Son of God, and God’s Not Dead – have performed well at the box office. Son of God made $25.6 million in its opening weekend in February; God’s Not Dead surprised in March, when it took in $9.2 million at the small number of theaters in which it opened; and the big-budget flood story retelling Noah grossed $43.7 million in its opening weekend.

This coming weekend will see the release of the Cameron Diaz vehicle The Other Woman, which could be a strong box office contender due to its chick-flick material and star power, including the first movie role from busty supermodel Kate Upton. Other big movies debuting this weekend include Brick Mansions, the action flick starring the late Paul Walker, and the horror movie The Quiet Ones.

The next weekend may be the next time we see a huge earner like The Winter Soldier, as Sony is set to release the second film in its Spider-Man reboot The Amazing Spider-Man 2. That film has already shown strong performance in foreign markets, where it was released this past weekend.