‘Captain Marvel’: Why Brie Larson Is the Perfect Choice

As comic book films continue to dominate the box office, the coming years will undoubtedly circle back to give characters of the past another shot at big-screen success. Even so, the Marvel Cinematic Universe continues to break new ground and break beloved heroes from the page to the screen for the very first time.

2016’s Captain America: Civil War and Doctor Strange, for example, add two new marquee heroes to the franchise in Black Panther and the titular Sorcerer Supreme, respectively. However, one character who Marvel has yet to debut is Carol Danvers aka Captain Marvel, whose solo film is currently set for release in summer 2018.

Oscar-winner Brie Larson was confirmed to take on the role last summer, and though we don’t know much about the project yet, we can’t help but be excited at the prospect of Larson joining the MCU.

Beyond simply being the right age and having the right look to sign up for a long-term, multi-picture deal, Larson has achieved just the right level of stardom for Marvel to eagerly sign her up.

For years, Larson has amassed an impressively wide range of performances in indie dramas (Short Term 12), mainstream comedies (Trainwreck), and cult favorites (Scott Pilgrim vs. the World), but of course, it was her revelatory turn in 2015’s riveting and powerful Room that really caused Hollywood to take notice.

As the mother of a young son (Jacob Tremblay) trapped in an unthinkable situation, Larson demonstrated the strength, vulnerability, and stripped-down humanity that would serve as a fine foundation on which the actress could build her version of Captain Marvel. 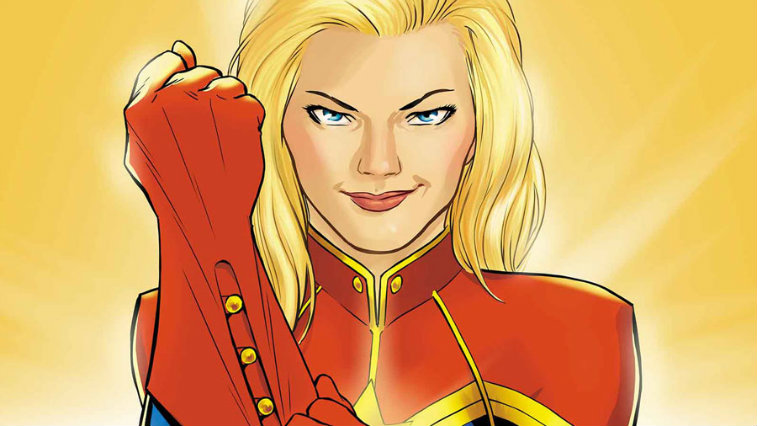 As the MCU proves, what makes the heroes so compelling isn’t their signature costumes and powers. Of course, the action scenes are a blast to watch, but it is the emotional arcs of these characters that allows the MCU to connect with global audiences the way it has.

Captain America’s lost love; Iron Man’s guilt and self-destructive tendencies; and the Hulk’s tormented inner conflict are what make each of these heroes so three-dimensional and relatable to fans. So Marvel needs an actress able to convey that same complexity in the role of Captain Marvel. It’s precisely why rumors of Ronda Rousey being up for the role hold so little water. 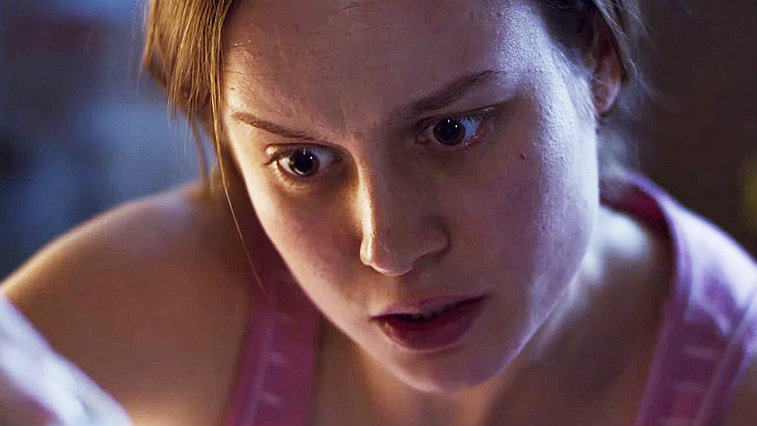 Moreover, Captain Marvel will be Marvel Studios’ first female-led superhero film, and after the consistent criticism from fans regarding the lack of a Black Widow film, the studio cannot afford to misfire with this release.

History has already given us notorious comic book films like Supergirl, Elektra, and Catwoman, and Marvel needs to prove that Captain Marvel can deliver. For this to work, the production needs not only a creative team and winning take on the material but also a star who can bring it all home in the way that the MCU has (almost) universally managed to do so far. The studio’s near-flawless reputation would doubly suffer if its first female-led property falls flat. Brie Larson is taking on the role of Captain Marvel. | Brie Larson via Instagram

With Larson in place, there’s little chance of that happening, especially since she already proved her blockbuster capabilities in this year’s positively received Kong: Skull Island. Given her background, it’s clear Marvel Studios made a smart choice in finding a star who features the right balance of screen charisma, versatility, and marquee value.

The MCU already has tons of Oscar winners and Oscar nominees in place, but Phase Three is in part designed to lay the groundwork for where the future films may lead the franchise in the next several years. At this point, favorite stars like  Robert Downey Jr. and Chris Evans have made it clear they won’t be sticking around for much longer.

Larson is great candidate to lead the next incarnation of the Avengers in Phase Four and beyond. Here’s hoping her stellar track record will continue with Captain Marvel.