5 Celebrities Who Have Been Accused of Scamming People

The business mogul decided to try his luck at education. He came up with Trump University, but the venture went sour when it was accused of being a scam. According to The New York Times, the for-profit university didn’t handpick instructors like it claimed. There have also been claims that the university had no interest in helping its consumers.

“While Trump University claimed it wanted to help consumers make money in real estate,” Ronald Schnackenberg, a former salesman for Trump University said according to The New Yorker, when “in fact Trump University was only interested in selling every person the most expensive seminars they possibly could.” Some of their instruction packages were as high as $35,000.

The university is currently closed, but there are lasting legal woes that have followed. There are currently two class-action lawsuits in California regarding Trump University. Trump’s lawyers claim only a small group of students complained and many others gave student evaluations saying they were satisfied. 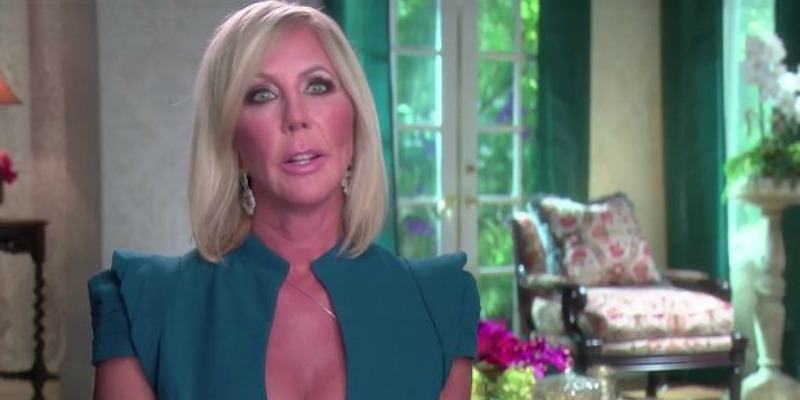 Vicki Gunvalson on The Real Housewives of Orange County | Bravo

The reality star is on The Real Housewives of Orange County where it’s normal for the stars to have side ventures. The latest organization she attached herself to is a charity called Kill all Cancer. This was very controversial given the fact that in a recent season of the show she was dating a man who allegedly faked having cancer.

The charity sold bracelets and took donations through GoFundMe. The foundation is also supposed to help cancer patients find insurance. Gunvalson was the face of this charity because she owns an insurance company. However, even her fellow cast mates have been suspicious about her new venture.

“Am I the only one that doesn’t know what to think about Vicki starting an insurance program for cancer patients?” Tamra Barney wrote in a blog post. “The way it was explained was more about making money and convincing people she had nothing to do with Brook’s cancer scam.” The company reportedly started taking donations but didn’t have their 501(c)(3) processed yet, according to Radar Online. The company has since shut down its website with the following message.

KAC has decided to voluntarily shut down its website until further notice. Our spokesperson, Ms. Gunvalson graciously agreed to assist us with the launch of this charitable endeavor, however, due to some concerted attempts to disparage Ms. Gunvalson and KAC through the dissemination of inaccurate and blatantly false information, we feel it’s best to temporarily cease operations as we explore various platforms to convey our positive message. 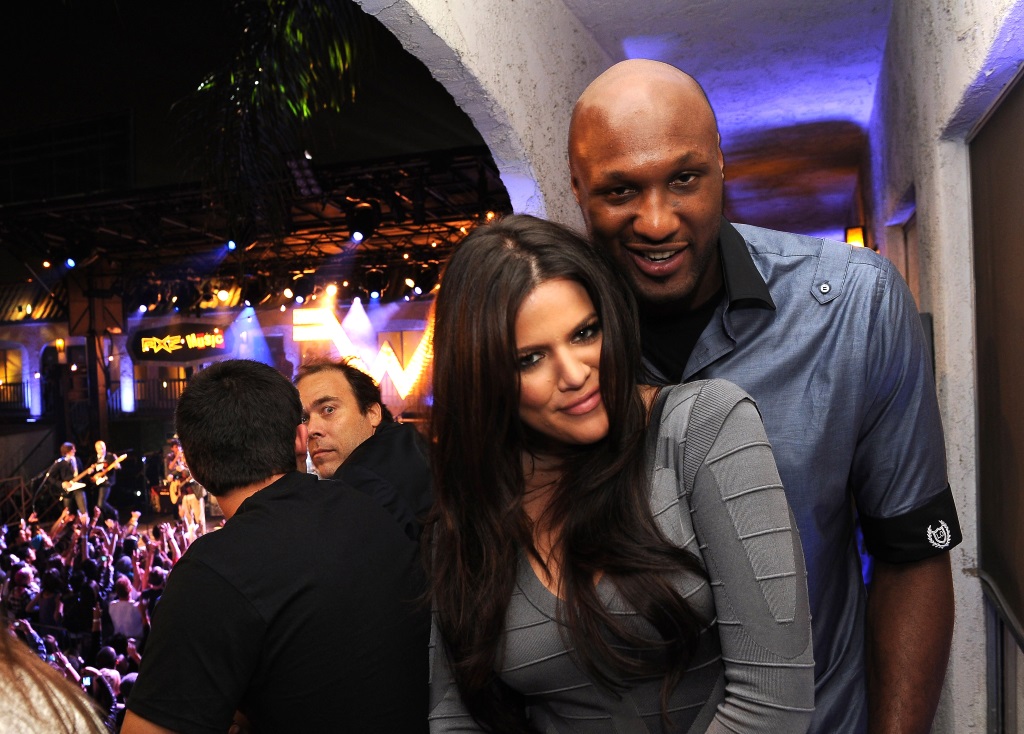 In 2004, the former reality star founded a charity called Cathy’s Kids, which was named after his mother who died of cancer. It reportedly raised $2.2 million for cancer research, however it was accused of not giving a single dollar of the donation to research, according to The Huffington Post. His wife at the time was Khloé Kardashian who auctioned off her clothes and accessories for Cathy’s Kids. She later defended him from these accusations.

“It is unfortunate that my husband has been the target of an attack on athletes’ charities,” she wrote on her website, “although he has personally contributed approximately $2.2 million to his foundation, Cathy’s Kids, to fulfill its charitable purposes that include helping underprivileged inner-city youth.” She also claimed that it was Odom who donated 90% of the money that was raised by the foundation.

Rather than research, most of that money was reportedly used to pay for basketball coaches and tournament travel for kids in the inner-city. 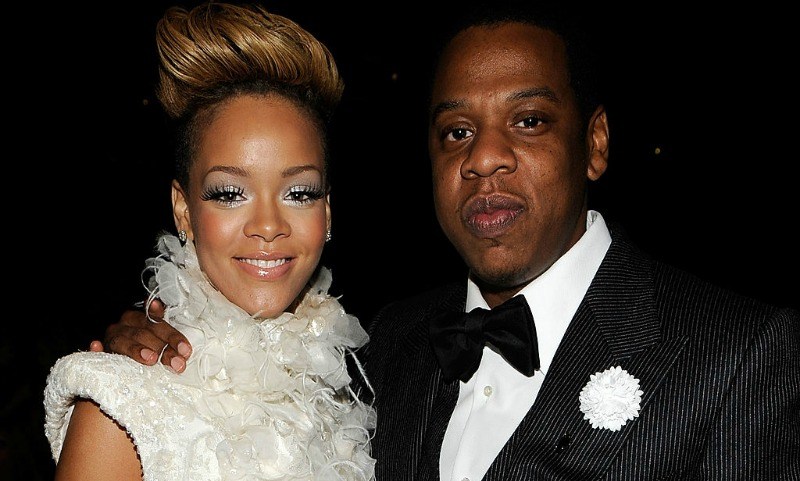 Chris Ubosi and his company Megaelectrics, accused Rihanna and her Jay Z owned label, Roc Nation of cheating him out of his money. He allegedly paid them $425,000 for her to perform for 65 minutes. The show was supposed to happened in 2013, however it never happened according to TMZ. Ubosi claims to have paid a total of $160,000 in three installments before Rhianna’s reps asked to postpone the concert. He is now suing them for his money back.

However, a rep from Roc Nation claims that no one contacted Ubosi regarding a concert, and no one there collected money from him.