Celebrities Who Have Broken Down in Tears During Interviews

It may be easy to forget, but celebrities are humans, too. And sometimes, that means breaking down in tears for the whole world to see. Whether they’ve been happy, sad, or regretful tears, these stars just couldn’t hold back their emotions in the middle of interviews.

Back in June 2017, before Matt Lauer was exposed for his inappropriate workplace behavior, he made an appearance on Watch What Happens Live with Andy Cohen. While speaking with the host, he recalled the time he made Britney Spears cry during a 2016 Dateline interview — and he doesn’t regret it. He claimed,

The only part that was at all controversial was she got every emotional in the middle of the interview and she began to cry. But keep in mind, it was taped. We had many opportunities to stop so that she could compose herself and she wanted to keep going. She was really feeling extremely emotional about the hounding of the press and the paparazzi and how they were making her life miserable, so I think I did my job. I let her talk, and if people didn’t think it went well, I apologize. But I would do the same thing again.

Only “Happy” tears here! When Pharrell appeared on Oprah in 2014, they discussed the success of his massive 2013 song, “Happy.” It was such a hit that “the video led to an ensuing onslaught of videos from fans across the world in which they filmed themselves dancing to the track,” according to Rolling Stone.

After Oprah played a few of the clips from fans, Pharrell couldn’t help but cry. “Why am I crying on Oprah?,” he asked. “It’s overwhelming because it’s like, I love what I do and I just appreciate the fact that people have believed in me for so long that I could make it to this point to feel that.” 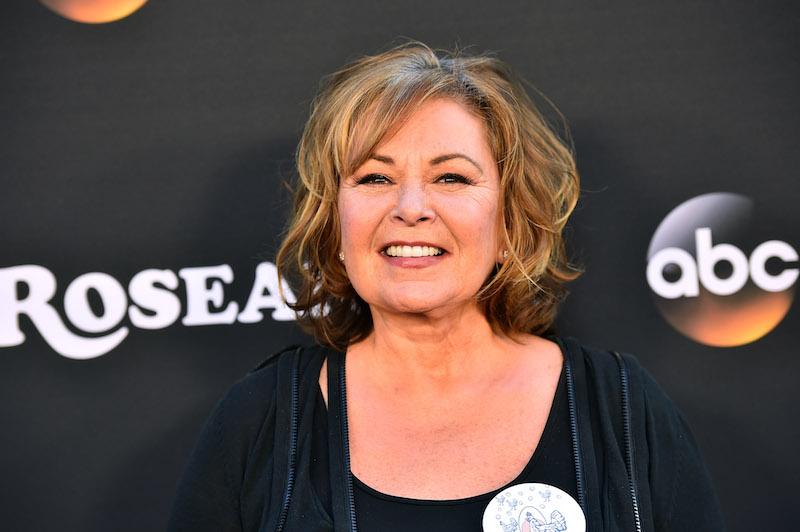 After Roseanne Barr got her own show canceled thanks to a racist tweet, she gave a tearful interview apologizing for her actions. The offending tweet was in reference to former Obama White House adviser Valerie Jarrett, who is black and was born to American parents in Iran. It read, “Muslim brotherhood & planet of the apes had a baby=vj.”

Claiming that she “lost everything,” she cried while (sort of) admitting to her mistakes. “I apologize to anyone who thought, or felt offended and who thought that I meant something that I, in fact, did not mean,” Barr said. “It was my own ignorance, and there’s no excuse for that ignorance.”

Yes, Loki himself once couldn’t hold back the tears during an interview. When MTV News talked to Tom Hiddleston on the Thor: The Dark World red carpet in Los Angeles, he was reminded that it could be his last Marvel red carpet ever.

“Oh man, I hadn’t thought about until you told me,” Hiddleston responded. “I just really miss it, man. You know, it’s been, like, a really good time. You made me cry!” 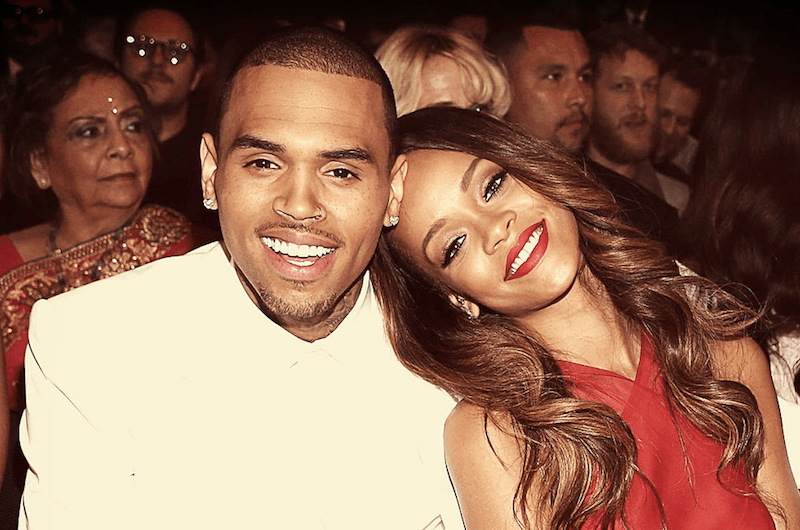 Back in 2012, Rihanna broke down in tears while sitting down with Oprah to discuss her ex-boyfriend, Chris Brown. Three years prior, Brown was convicted of assaulting Rihanna, and he was essentially shunned from Hollywood for good.

“I felt like the only person they hate right now is him. It was a weird, confusing space to be in,” Rihanna told Oprah. Because as angry as I was — as angry and hurt and betrayed — I just felt like he made that mistake because he needed help. And who’s going to help him? Nobody’s going to say he needs help, everybody’s going to say he’s a monster, without looking at the source. And I was more concerned about him.”

Being a celebrity may seem glamorous, but Lady Gaga cried during an interview while describing the dark side to fame. Through tears, she explained to CBS, “I’m very acutely aware that once I cross that property line I’m not free anymore.”

She added, “As soon as I go out into the world, I belong, in a way, to everyone else. It’s legal to follow me. It’s legal to stalk me at the beach. And I can’t call the police or ask them to leave.”

In February 2015, Kanye West got so choked up in the middle of a BBC Radio 1 interview that he had to take a break. He got tearful while talking about the late fashion professor Louise Wilson, who was one of West’s mentors.

“Last time I saw her,” West recalled, “we had dinner at Hakkasan, which is my favorite restaurant in London. And I think she knew that she was going to pass, and she just wanted to give me some words of advice moving forward, and she was asking me about my daughter, asked me about my wife.” He went on, “She said, you know, ‘So many students, they don’t give it their all, and the problem is, soon as they do anything halfway good when they’re 2 years old, 3 years old, their parents clap.'”

Interviewer Zane Lowe clapped, which prompted West to smile, according to E! News. “Exactly. They clap. And she just looked at me and she said, ‘Kanye, don’t clap.'”

Kanye continued, “I didn’t know we were going to lose her … and she told me, she said, you know, ‘Thank you for the times where I came to performances and this has like really meant a lot to me, with…,’” trailing off into tears.

After taking a moment, West returned, claiming, “That’s never happened to me in an interview before.” Smiling again, he noted, “I think I’m good.”