Over the past months, as celebrity after celebrity has been accused of sexual misconduct, their peers in the industry almost never attempted to defend them. Typically, other stars will distance themselves from those facing allegations, like Kevin Spacey, right away, saying their alleged behavior is unacceptable.

But surprisingly, a few people have come to the defense of these men accused of sexual misconduct. This includes two celebrities who actually went as far as to speak up for Spacey. Here’s who defended him and the reaction they received after doing so.

1. Kevin Spacey has been accused of sexual misconduct by over 15 people 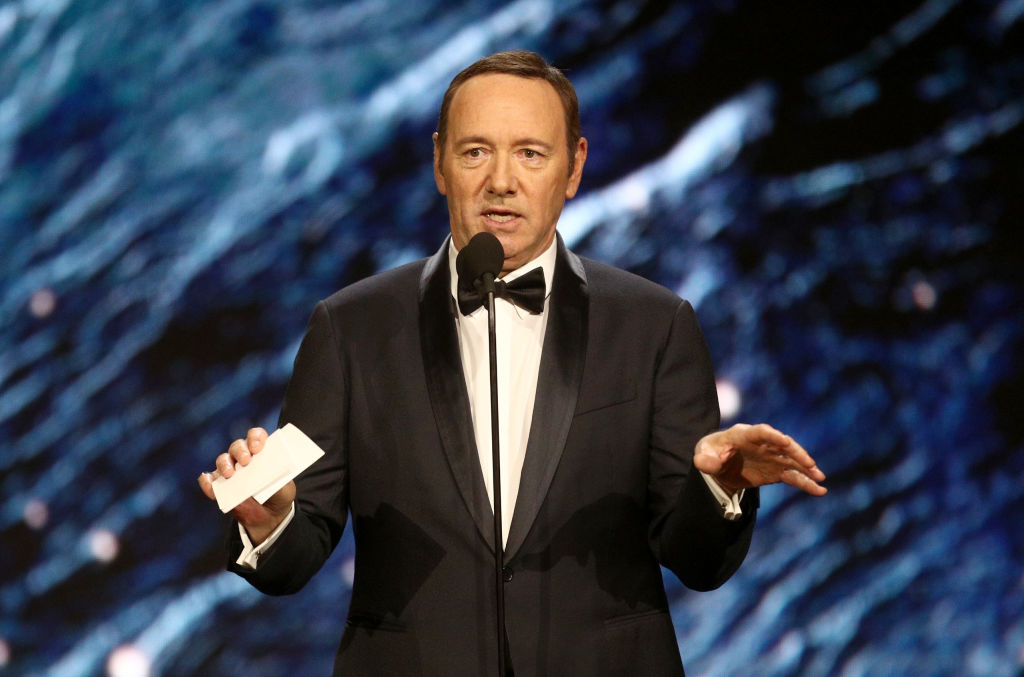 On Oct. 29, 2017, actor Anthony Rapp alleged that Spacey made a sexual advance toward him when he was 14 and Spacey was 26. Spacey responded by saying that he did not remember the incident because he was drunk and it was so long ago.

But after Rapp’s allegation, over a dozen other people came forward to accuse Spacey of similar behavior. The accusations ranged from sexual harassment to sexual assault, with the victims all being young men and several being minors at the time. Spacey also faced accusations from members of the House of Cards production team.

2. Spacey is now getting driven out of the industry 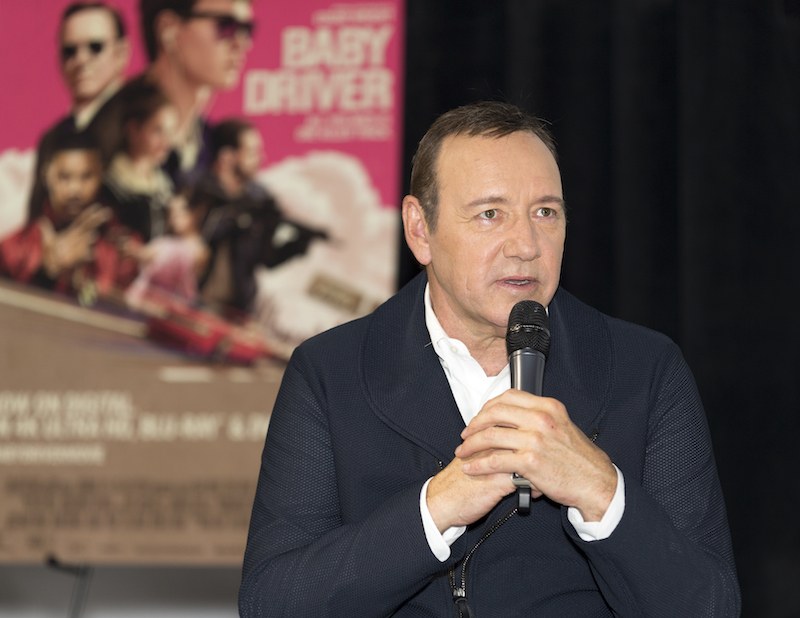 Spacey’s fall from grace was swift and fierce. As these allegations came to light, Netflix suspended him from House of Cards and subsequently announced that they would not air a sixth season if he is involved.

In addition, Netflix completely canceled an upcoming movie, Gore, that Spacey starred in and had already filmed. Plus, it was announced that Ridley Scott would be reshooting all of Spacey’s scenes in the movie All the Money in the World with another actor, Christopher Plummer.

Removing an actor from a movie after it has already been completed is unprecedented and indicated that Spacey’s career is effectively over.

3. Spacey was condemned by virtually all of his peers 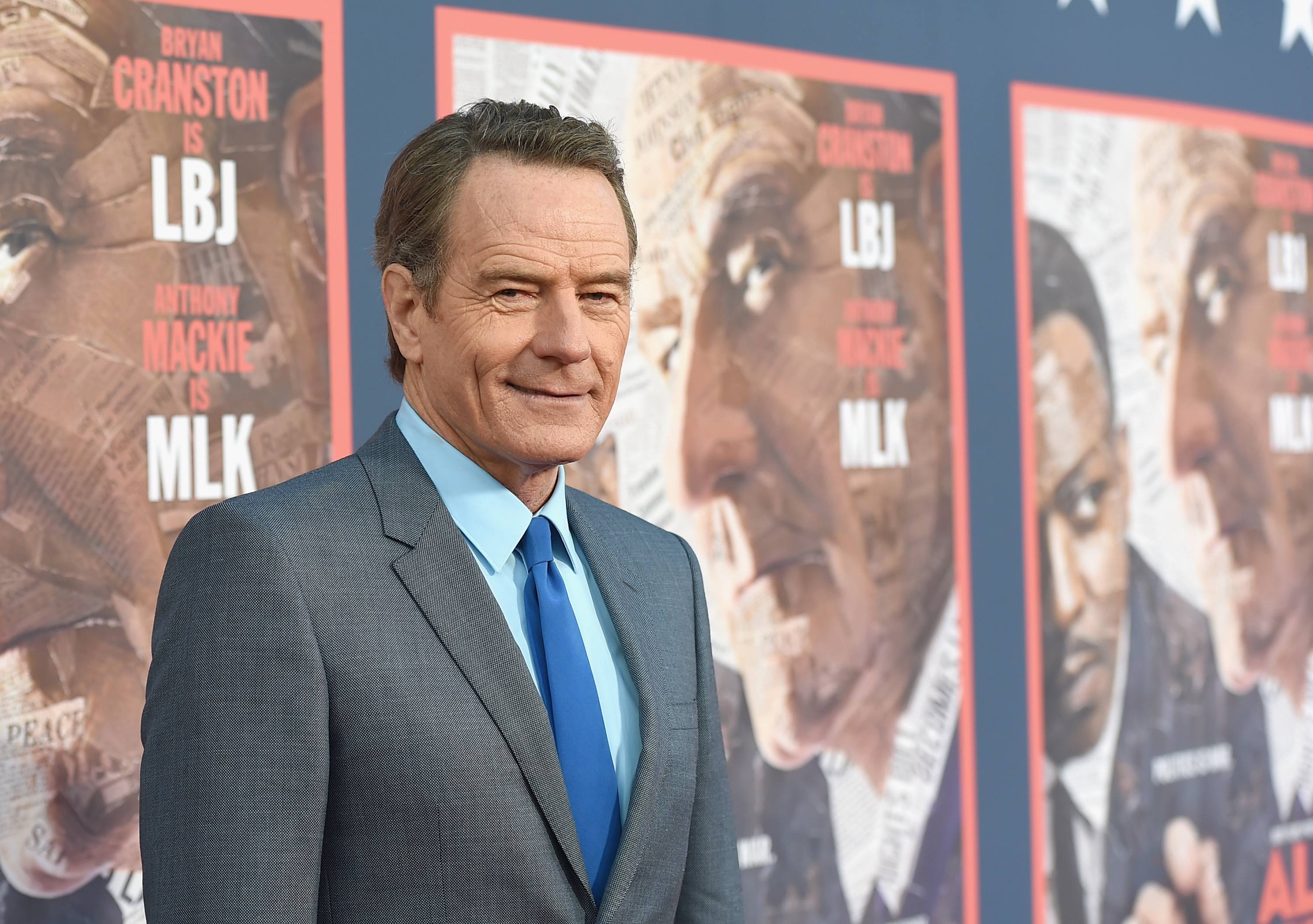 Spacey’s alleged behavior was widely considered to be indefensible. Even those who worked with him quickly made clear that what he did could not be tolerated.

Beau Willimon, the creator of House of Cards, called Spacey’s behavior “deeply troubling.” Other celebrities criticized Spacey for coming out of the closet in response to the Rapp allegation, as it seemed he was trying to use his sexual orientation as a deflection.

The closest most celebrities were willing to come towards defending Spacey was saying that he could potentially be forgiven. Bryan Cranston, for instance, said that society could forgive Spacey after enough time and contrition.

However, there were two people who did straight up defend Spacey.

4. Author Gay Talese said Anthony Rapp should ‘suck it up’ 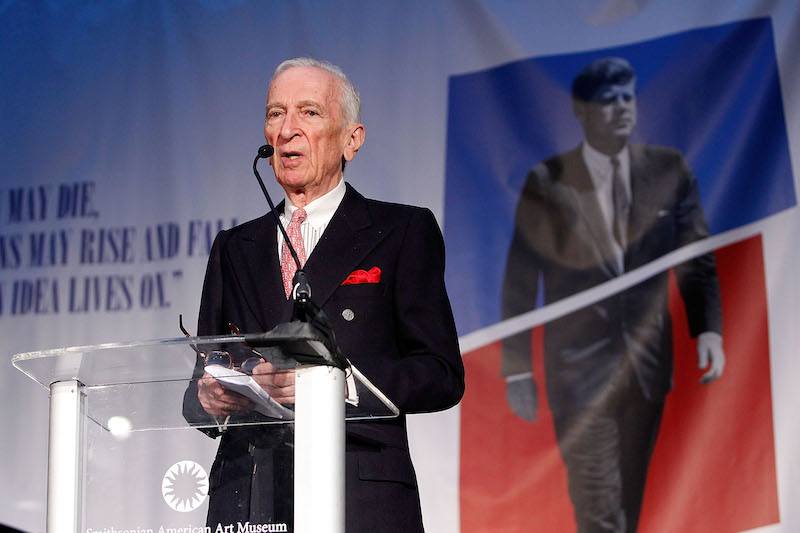 On Nov. 7, author Gay Talese shocked the world by coming to Spacey’s defense. In fact, he shamed Rapp, saying that he should have just moved on from the incident.

According to Vanity Fair, Talese said, “I feel so sad, and I hate that actor that ruined this guy’s career. So, O.K., it happened 10 years ago … Jesus, suck it up once in a while!” By this point, over a dozen people had already made accusations against Spacey. Talese seemed to be of the impression that it was just Rapp.

In addition, Talese said that he wanted to profile Spacey and ask him “how it feels to lose a lifetime of success and hard work all because of 10 minutes of indiscretion 10 years or more ago.” Finally, he said that everyone has done something that they’re ashamed of.

5. Talese was widely criticized for this defense

Does Gay Talese not realize that Kevin Spacey's victims have "sucked it up" for decades? What a putz. #GayTalese

Talese’s defense of Spacey did not go over well, to say the least. Many people pointed out that Talese was simply wrong in his impression that there had only been one alleged victim. In reality, the allegations span decades, and so this is not a case of a person’s career being ruined due to one mistake.

At the same time, pretty much everyone seemed to agree that even if Rapp was the only victim, Talese’s comments were still extremely misguided.

Despite the controversy over his Spacey defense, Talese has not apologized or clarified his remarks in any way. 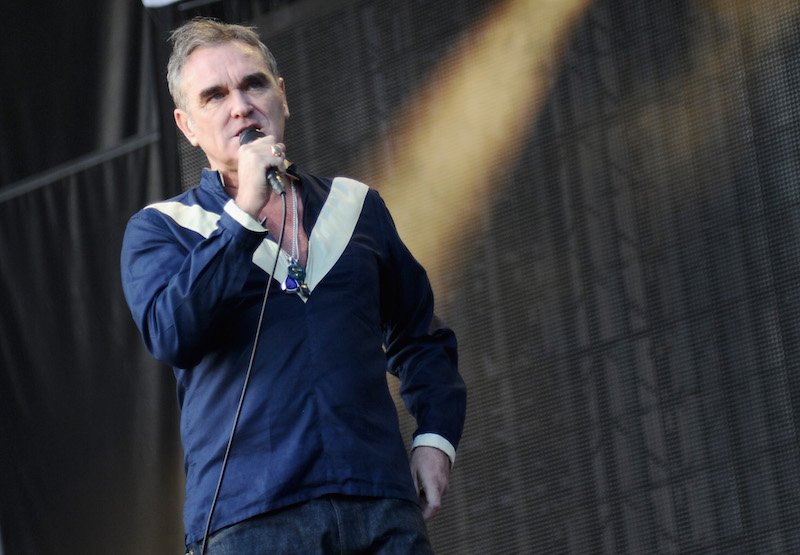 The second celebrity to surprise everyone by defending Spacey was Morrissey. In an interview for a German publication, Morrissey suggested Rapp made up his story about Spacey. He said:

You have to ask, where were the boy’s parents. You ask yourself, if the boy didn’t know what could happen. I don’t know what it was like for him but in my youth, I was never in a situation like that. Never. It was always clear to me what could happen. If you’re in someone’s bedroom, you have to know where it could lead. That’s why I don’t find the whole thing very believable. It seems to me Spacey has been unnecessarily attacked.

Morrissey also said that “in quite a few cases, you look at the situation and think that the people being described as victims are simply disappointed.” He also said that going through history, “almost everyone is guilty of sleeping with minors.”

In this same interview, Morrissey came to the defense of Harvey Weinstein, saying that everyone who went up to the producer’s hotel room knew what would happen. Weinstein has been accused of sexual harassment or assault by nearly 80 women.

7. Morrissey has received widespread backlash for his comments

"If you go through the history, almost everybody is culpable to have slept with minors. Why not throw all of them in jail?" says Morrissey.

Morrissey’s comments also sparked a widespread backlash, especially because he was directly calling into question the veracity of the victims’ stories.

Many pointed out that this was not the first time Morrissey has made some highly controversial comments. As just one example, he said right after the 2011 Norway massacre, in which 77 people died that this is nothing compared to how many animals die to make fast food. In another example, he called Chinese people a “subspecies.”