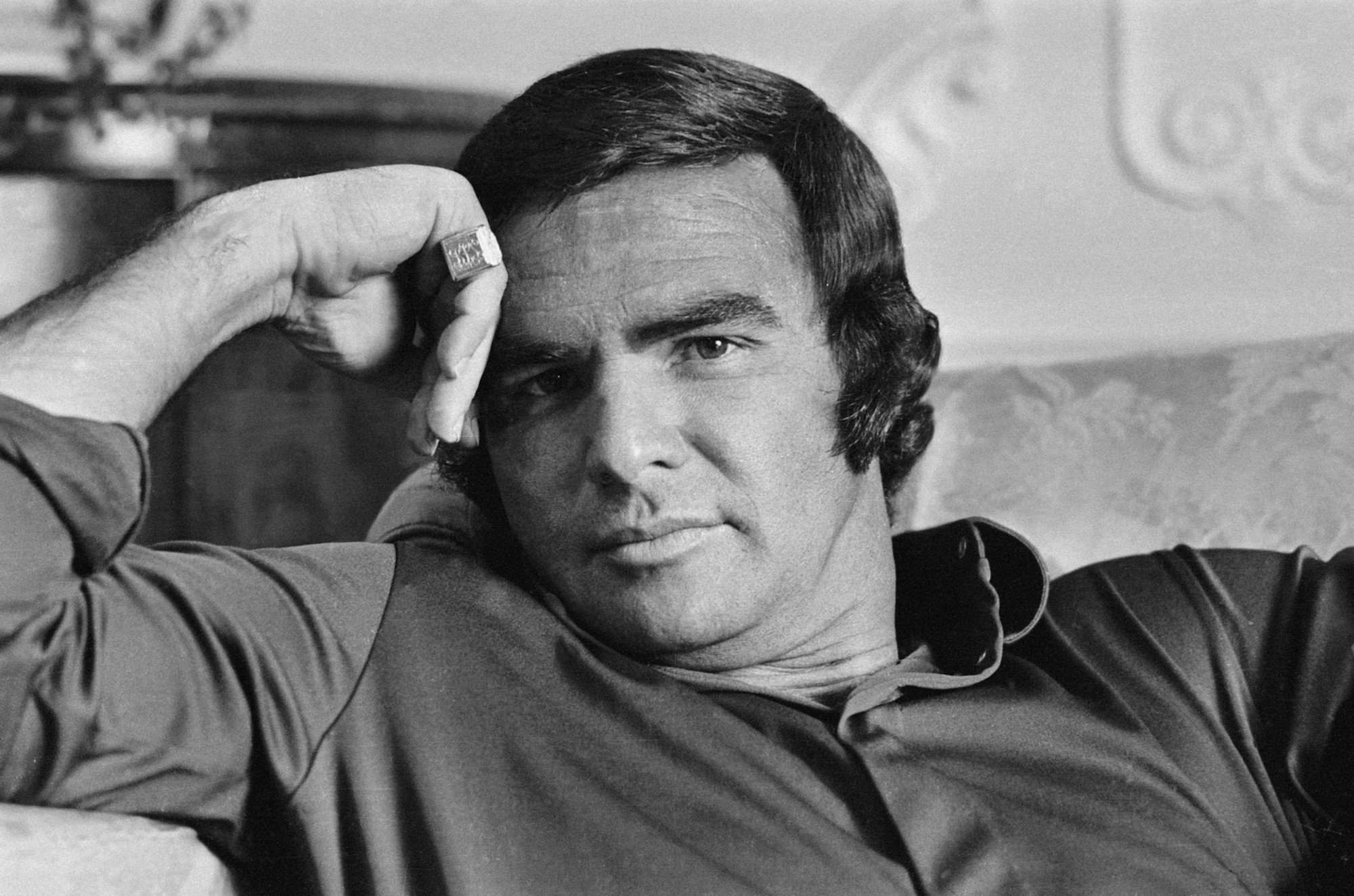 Burt Reynolds is one of many celebrities who died in 2018. | Terry Disney/ Express/ Getty Images

We lost several beloved celebrities in 2018, adding to the list we’ve lost both last year and in years prior. Some were expected, while others came as a complete shock. Today we’ll take a minute to briefly recognize the actors and actresses who left us in 2018.

The Return of the Living Dead actor passed away at the age of 94 of natural causes. His acting credits included Superman Returns, Poltergeist, and All The President’s Men.

Best known for his role as Hershel in The Walking Dead, Wilson died of complications due to an ongoing battle with leukemia at the age of 76. He is survived by his wife of 30+ years, Heavenly Koh Wilson. The actor can also be seen in In The Heat of the Night, The Great Gatsby, Pearl Harbor, and The Last Samurai.

The 48-year-old Sons of Anarchy star died of a heart attack. Prior acting credits include Justified, NYPD Blue, and ER.

The prolific 82-year-old actor passed away from cardiac arrest. Best known for his role in Smokey and the Bandit, Reynolds also played in such films as Boogie Nights, Evening Shade, Deliverance, and The Longest Yard, plus over 100 other titles. He is survived by one son.

Most people remember Rae as the housekeeper, Edna, in the television series Diff’rent Strokes. She also played in You Don’t Mess With the Zohan, Hair, and The Facts of Life. Rae passed away after battling multiple illnesses, including cancer and heart failure. The actress was 92.

The 20-year-old is best known for his role in The Goldbergs, but also made an appearance in Judy Moody and the Not Bummer Summer. His cause of death is unknown, but his family stated he was found unresponsive in his home.

The 98-year-old actor is best known as one of the three lollipop guild members in the cult classic, Wizard of Oz. He also made appearances in films like Planet of The Apes and The Great Outdoors. The cause of death was congestive heart failure.

Porter had been suffering from flu-like symptoms for weeks when she died of cardiac arrest. The ex-partner of P. Diddy Combs, Porter starred in movies such as Mama, I Can Sing!, The Brothers, and Single Ladies. She is survived by four children (three of which are with Combs), who range between eleven and 27 years old. 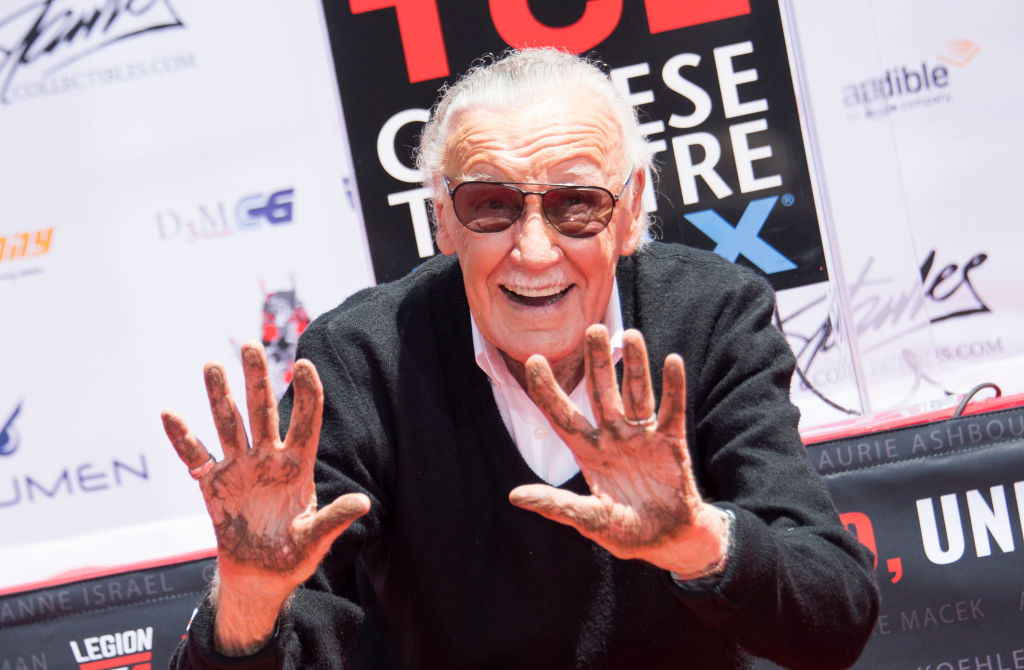 While most wouldn’t consider the epic comic book creator an actor, he has countless credits to his name. It is a well-known fact that Lee appeared in every Marvel movie made – the least he deserved after bringing joy to children, teens, and adults everywhere. While no cause of death was given, Lee was known to have been suffering from health complications in the year leading up to his death. He was 95.

The soap opera actress was best known for her role in Days of Our Lives, although she also won awards for her performance in The Trials of Rosie O’Neill. McCay was 91 years old and passed of natural causes.

The 91-year-old died of natural causes. He is best known for his role as the bumbling astronaut, Roger Healy, in the television series I Dream of Jeannie. He also made regular appearances on The Bob Newhart Show.

The soap opera actress is best known for her performances in General Hospital and As the World Turns. Although no cause of death was given, it is assumed the 86-year-old passed from natural causes.

A lot of celebrities were lost this year, from a variety of causes ranging from natural to tragically unforeseen to battles with illness. They may be gone, but are certainly not forgotten.