‘Cell’: Why You Need to See the Latest Stephen King Adaptation 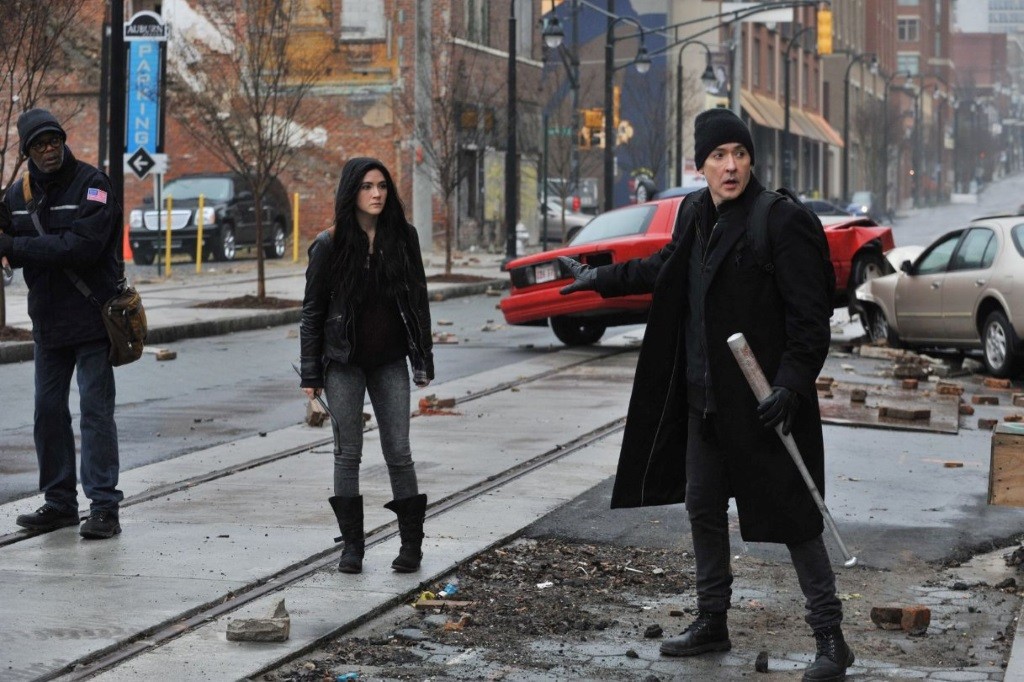 Stephen King is the undisputed master of contemporary horror and many of his stories that have been adapted for the big screen have gone on to become classics in the genre, including Carrie, Misery, and The Shining. Of course, even when using the work of a writer as talented as King, not every adaptation is going to be a slam dunk. Case in point is Maximum Overdrive — King’s self-directed movie about killer technology come to life that is loosely based on his short story “Trucks.”

While Maximum Overdrive has cachet among fans of schlocky horror (myself included), there’s no question that its 17% approval rating on Rotten Tomatoes is well deserved. Whether the cinematic hot mess that became known as Maximum Overdrive was due to the weakness of the original material, King’s directorial inexperience, or the fact that — as King himself explained — “I was coked out of my mind” during its production is hard to say. But it’s the first film that came to mind when I saw the insane new trailer for the latest King-based adaptation about killer technology (see below).

Based on King’s 2006 horror novel of the same name, Cell is about a mysterious signal sent to everyone’s cellphones that turns them into mindless killers. Directed by Tod Williams (Paranormal Activity 2), the film stars John Cusack as a father on a quest to find his missing son, and Samuel L. Jackson as a fellow survivor who reluctantly helps him. Though this film begins with a technology-gone-awry premise, the roaming hordes of slack-jawed people featured in the trailer give Cell the distinct feel of a zombie movie. Considering the ongoing popularity of shows like The Walking Dead, that seems to bode well for its success. And with its story about ordinary people turning into psychotic killers, Cell also bears some resemblance to the fantastic cult classic The Crazies (both the 1973 original and the 2010 remake).

Still, given the mixed track record of Stephen King adaptations, you couldn’t be blamed for wondering if Cell will become the next Maximum Overdrive. While that remains to be seen, the trailer suggests it will be less ludicrous than Maximum Overdrive, but certainly not on the same level as Carrie or Misery. The involvement of John Cusack and Samuel L. Jackson is certainly a plus. The duo previously co-starred in 1408, which was the last Stephen King adaptation to achieve a “Fresh” rating from the critics at Rotten Tomatoes. Another plus is the voiceover prayer that Samuel L. Jackson intones in the trailer, which should automatically induce goosebumps for anyone who grew up loving Pulp Fiction.

On the other hand: killer cellphones? Sure, the novel was a bestseller and garnered positive reviews from many critics, including Janet Maslin at The New York Times, who called the “cell-from-hell premise” a “powerful hook.” Unfortunately, I saw Forgetting Sarah Marshall before I ever heard of King’s novel, and Russell Brand’s critique of another horror film revolving around cellphones (see video below) has already warped the story’s premise into a joke in my mind. In any case, whether this film ends up being scary like Carrie, or just scary bad like Maximum Overdrive, it’ll definitely be worth checking out.

Cell will be available through VOD on June 10 and will land in U.S. theaters on July 8.