Films that manage to succeed in adapting a hit TV series for the big screen are few and far between. That being said, the recent announcement that Elizabeth Banks (Pitch Perfect 2) is set to direct a reboot of Charlie’s Angels makes a certain amount of sense, given the skill Banks demonstrated on her directorial debut last year and her proven comedic prowess. After all, the new film will likely follow a similar combination of action and comedy as the 2000 film that starred Cameron Diaz, Drew Barrymore, and Lucy Liu as the trio of private detectives working for the mysterious Charlie.

Now that the franchise is refreshing itself for a new generation, we’re taking a look at some up-and-coming actresses who could lead Banks’s film. For the record, we’re focusing on rising stars who aren’t connected to an existing franchise role. So don’t expect to see anyone from the Banks-produced Pitch Perfect films or A-listers like Emma Stone and Jennifer Lawrence on this list. 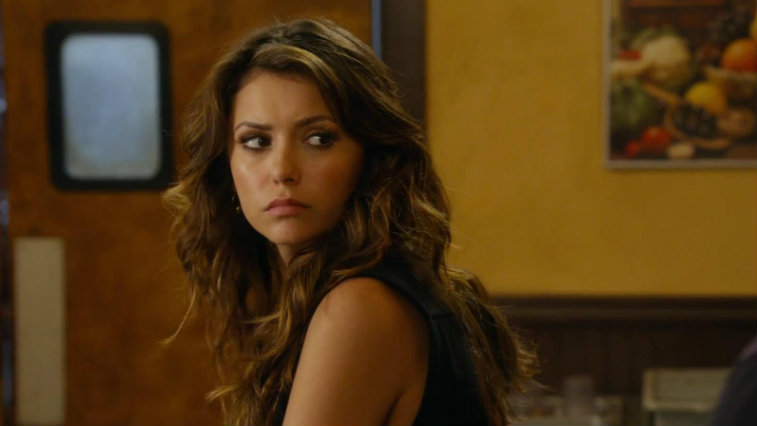 Perhaps still best known for her role as Elena Gilbert on The Vampire Diaries, Dobrev has slowly been building a solid film career for herself. In recent years, she’s appeared in key supporting roles in films like The Perks of Being a Wallflower, Let’s Be Cops, and horror satire The Final Girls. More than just a pretty face, Dobrev could bring a sarcastic sense of humor and a real physicality to the new Charlie’s Angels. 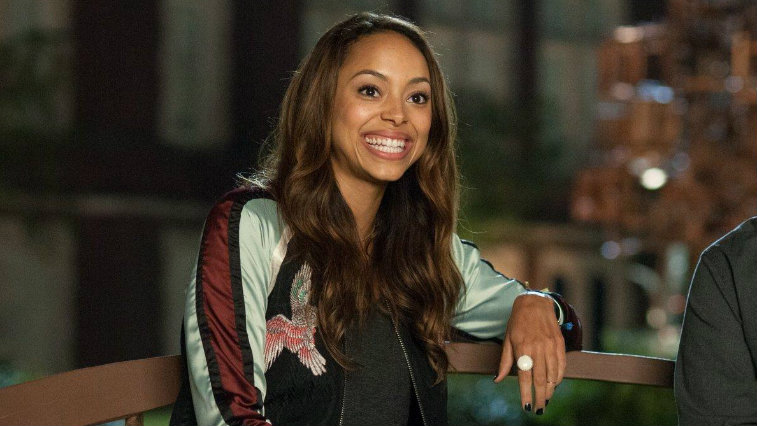 Another star primarily known for her TV work, Stevens West has long appeared on the hit ABC Family series Greek from 2007 to 2011 and has been featured on numerous other shows since. However, her biggest film role to date has been as Jonah Hill’s artistically minded love interest in action comedy sequel 22 Jump Street. In what could have easily become a bland supporting role, Stevens West demonstrated a real screen presence that we’re eager to see develop in years to come. 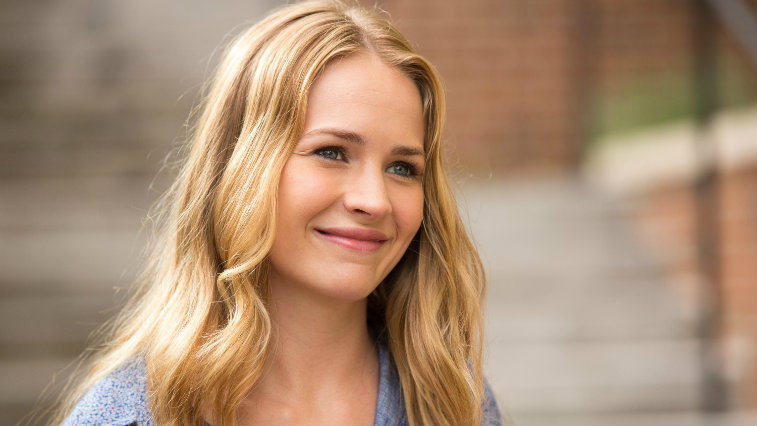 Even though she starred in the ill-fated Disney adventure Tomorrowland, Robertson deserves another chance to deliver a breakthrough performance in a major studio hit. Charlie’s Angels could be just the right fit for the actress, whose work in smaller films like White Rabbit and Ask Me Anything underscore a talent that has yet to make its way into her more mainstream film work. Perhaps a lead role in a certain female-fronted franchise could fix that. 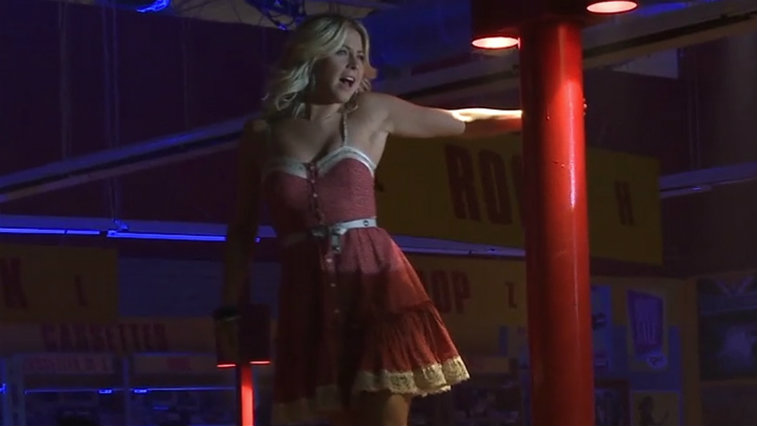 Fresh from her lead performance on Fox’s Grease: Live, this singer/actress has already appeared in a handful of films, mostly capitalizing on her abilities as a singer and dancer. Still, she excels at playing wide-eyed innocents, and as one of Charlie’s angels, her sex appeal and musical talent could prove to be an invaluable weapon. Perhaps she could play a character in line with Cameron Diaz’s Natalie from the previous films. 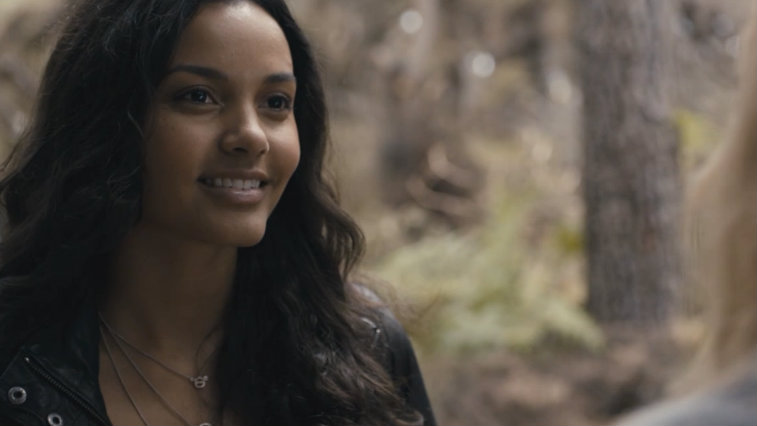 Lucas — another actress and singer — has appeared in films like Cloverfield and Evil Dead, and while those releases seem to imply that she’s found a niche within horror and sci-fi, we can’t help but feel that there’s more to her than that. Her TV work features a much wider variety of genres, including a current run on Fox’s Gotham, and the stage seems to be set for Lucas to take her career to the next level. 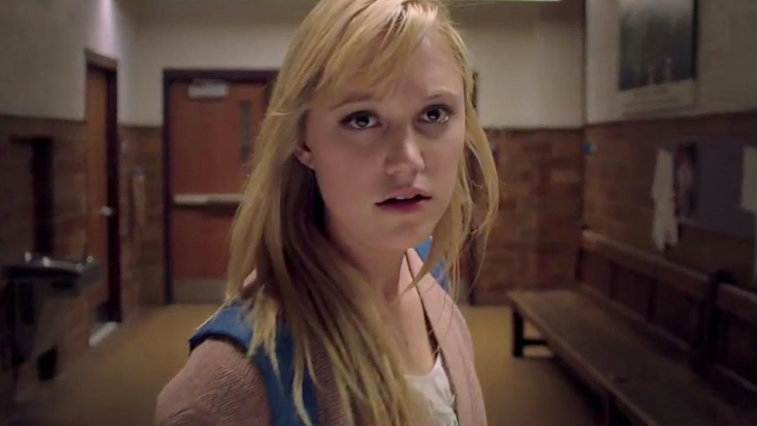 After back-to-back leading roles in horror breakouts It Follows and The Guest, Monroe appears poised for stardom, and Charlie’s Angels could be the perfect vehicle for a rising young actress like herself to become a household name. That being said, Monroe’s role in Independence Day: Resurgence could accomplish just that. However, after so many dark releases under her belt, perhaps the actress would like to star in something a bit lighter.