Charlotte Rae’s Death, Net Worth, and How She Made Her Money after ‘The Facts of Life’ 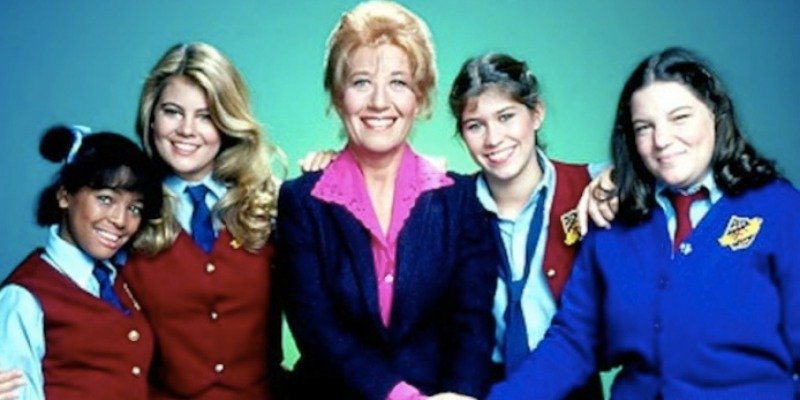 Many fans felt like they lost a dear grandmother upon hearing about the death of Charlotte Rae, who played the role of Mrs. Garrett in the popular 1980s TV series The Facts of Life. Here’s what we know about her life, death, net worth, and how she made money after starring on Diff’rent Strokes and The Facts of Life.

Charlotte Rae was born on April 22, 1926, in Milwaukee, Wisconsin. She was raised on a farm with her sisters Beverly and Mimi and her parents Esther and Meyer Lubotsky. Rae desired to appear in dramas, but her career path led to comedy.  After high school, she attended Northwestern University.

Rae decided to leave college so she could pursue her dream of becoming an actress. She moved to New York and started out in stage productions such as Pickwick. In 1966, she was nominated for Best Featured Actress in a Musical. Then in 1969, she was nominated for Best Actress in a Play for Morning, Noon and Night. In 1974, she moved to Los Angeles to further pursue acting.

The actress made her television debut in 1951 when she appeared in Once Upon a Tune. She played the role of Rapunzel. The star is known for playing Sylvia Schnauser in the TV series Car 54, Where Are You? After appearances on several television shows, Rae became an even bigger household name once she began playing the role of Edna Garrett on Diff’rent Strokes alongside actors Gary Coleman, Todd Bridges, Conrad Bain, and Dana Plato. Rae’s acting talent did not go unnoticed. She was nominated for Primetime Emmy Awards in 1975 and 1982 for Queen of the Stardust Ballroom and The Facts of Life.

In a 2017 interview with People, Rae revealed she had been diagnosed with bone cancer. She also mentioned a strong family history of cancer. “Last Monday, I found out I have bone cancer,” she said in a statement. “About seven years ago, I was diagnosed with pancreatic cancer — which is a miracle that they found it because usually, it’s too late. My mother, sister, and my uncle died of pancreatic cancer.” Sadly, Rae succumbed to the disease a little over a year after her announcement.

Although Rae had success as a television actress, she also pursued projects outside of acting. One way she earned money was through writing books. In 2015, she released a memoir titled The Facts of My Life. The book discusses her career, her discovery that her husband wasn’t who she thought he was, and the death of her eldest son, Andrew.

Rae also continued to act after The Facts of Life ended in 1986. She appeared on the hit TV shows St. Elsewhere, ER, The King of Queens, Pretty Little Liars, and Girl Meets World. Furthermore, Rae earned a living by returning to the stage. In her final performance, she played Nagg in Endgame at Center Theatre Group’s Kirk Douglas Theatre in Culver City, California. The actress had a net worth of $4 million.