Chelsea Handler has been receiving some backlash for a tweet Wednesday in which she joked that Vice President Mike Pence is gay. Some on Twitter pointed out that using “gay” as an insult is a “homophobic” and “hypocritical” move. 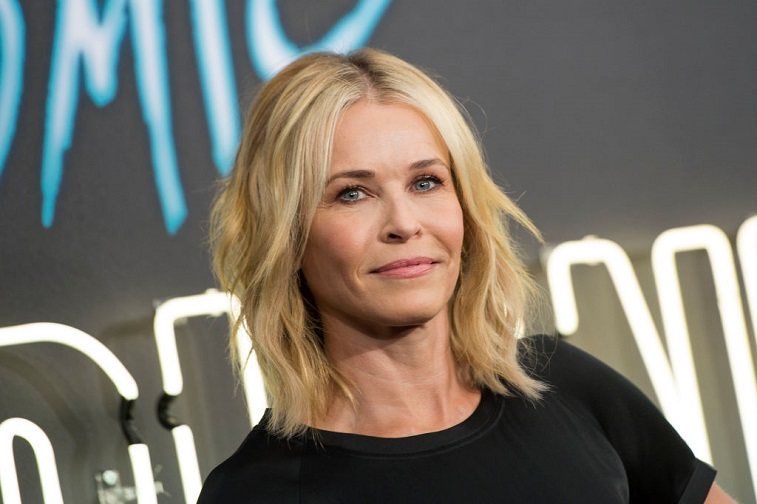 “Yay! Mike Pence’s brother Greg is running for his old congressional seat in Indiana. We’ve never had 2 gay brothers serve together!” the comedian tweeted Wednesday. She made the comment after reports that Greg Pence filed papers to run for Congress.

Responses to the tweet ensued, including the likes of, “Kinda not cool to bag on the gay community. Look at the discussions you’ve prompted. Harassment is harassment.”

Another Twitter user responded and made reference to Handler’s expressed desire to travel around and hear from people of different viewpoints. “Have to say, this tweet doesn’t bode well for your next speaking about “visitng ppl of diff’t views” not very sincere? Not a good start :(”

Are you using “gay” as insult? That’s disgusting.

Using "gay" as an insult, is homophobic. You're just another Hollywood liberal hypocrite.

You have something against #gays?

WTF? SO IS GAY A BAD THING?

In other news, Handler’s Netflix talk show Chelsea is ending after two seasons. Handler tweeted on Wednesday that she had decided not to return for another season. She posted a screenshot of a lengthier message, reading in part:

“Like so many across the country, the past presidential election and the countless events that have unfolded since have galvanized me. From the national level down to the grassroots, it’s clear our decisions at the ballot box next year will mark a defining moment for our nation. For these reasons, I’ve decided not to return for another season of Chelsea, and instead devote as much time as I can to becoming a more knowledgeable and engaged citizen and to focus on projects that have significance to me.

“I’m excited to share that I will continue my partnership with Netflix, working together on a documentary where I’ll engage with people I don’t talk with enough – people of different ethnicities, religions and political philosophies. Netflix could not be more understanding, and I’m grateful for their continued support. New episodes of Chelsea will continue to stream weekly until the end of this year.”

Some followers tweeted messages of support, such as, “We need your voice, Miss Handler. We need your wisdom. But if you’re out there doing great things to bring about change, I am thankful!” and “RIGHT ON! Can’t wait to see where this leads!”