‘Chicago Fire’: Is Casey Getting a New Love Interest After Dawson Left? 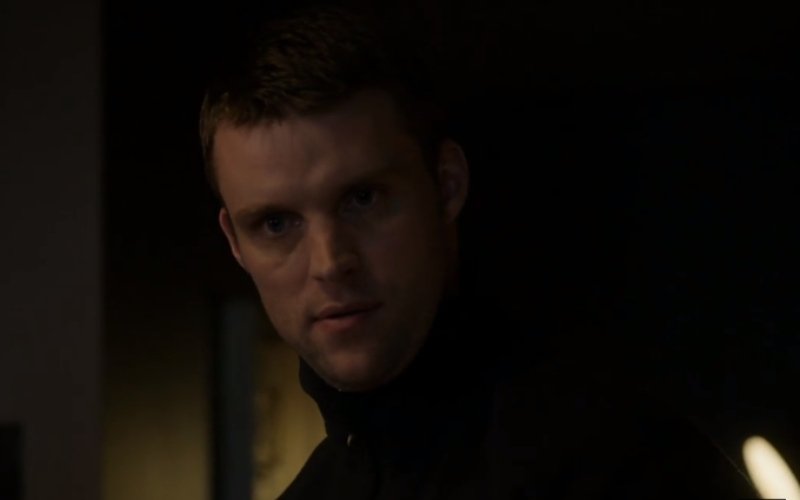 Chicago Fire has a huge adjustment to make since it lost an important cast member. That would be Monica Raymund who played Gabriela Dawson. Dawson was in a serious relationship with Matthew Casey (Jesse Spencer) before she left. So he could be getting a new love interest, but is he? Here is everything you need to know. 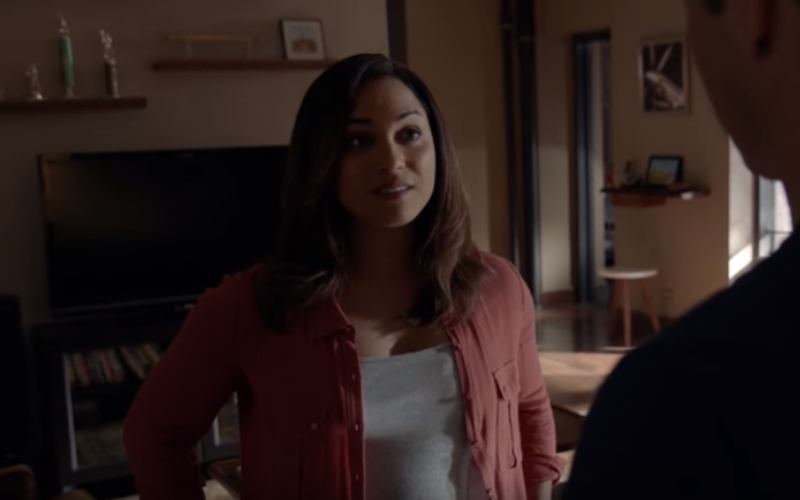 Fans of Casey and Dawson don’t have to worry just yet. Spencer said that his character just won’t be ready to move on any time soon.

“The reality of actually being physically close to another person is just automatically weird,” he said according to TV Guide. “It’s very strange. And he doesn’t wanna rush into things but he wants to move on. I don’t think we’ll see him settle down anytime soon.” 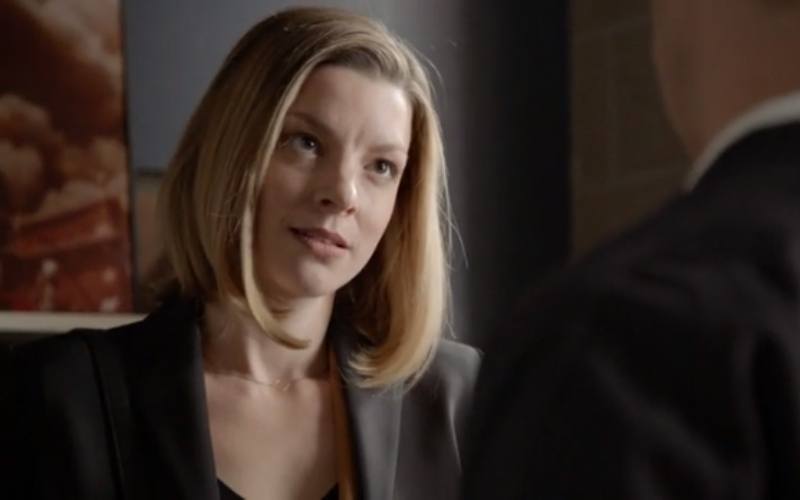 Obviously, there is something brewing between Casey and Naomi (Kate Villanova.) Spencer addressed that when he talked about Casey moving on. “That doesn’t mean his relationship with Naomi won’t continue,” continued Spencer. “He doesn’t wanna just jump back into another relationship straight away.” 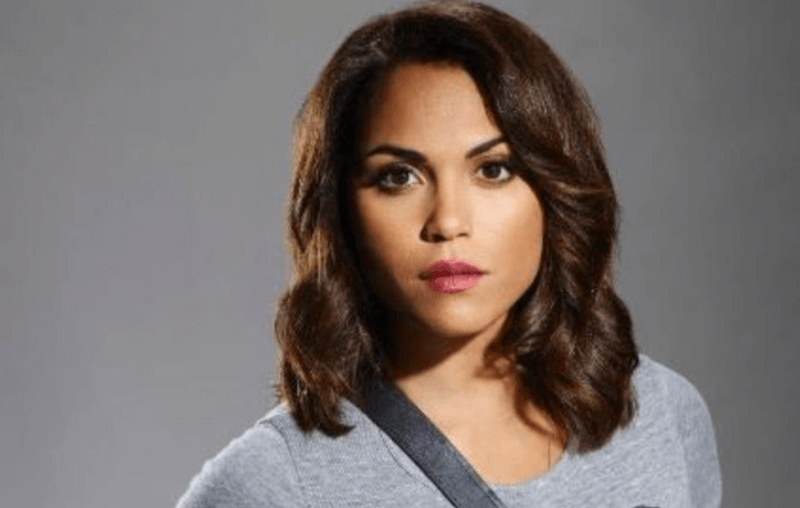 The reason why Gabriela Dawson and Matthew Casey can no longer be together is that Monica Raymund decided to leave Chicago Fire. Dawson was written off the show by having her take a job in Puerto Rico.

“I’m not sure the exact moment when it happened,” she told The Chicago Tribune “but I knew that my six-year contract was coming to an end and I felt like I was hungry to explore a different role, a different story. I wanted to explore a different world. I had been in Chicago for five years and just personally where I was in my life, I was ready to create my home and kind of plant some roots in Los Angeles.”

Dawson’s ending was actually an accident and wasn’t really how the writers planned to take away her character. “I screwed that one up and I fully admit it,” Chicago Fire executive producer, Derek Haas told One Chicago Day. “Monica told me in plenty of time that she was going to be leaving after Season 6. In my head, I thought she was just negotiating.”

The good thing is that there is a door open for the character’s possible return. Monica Raymund was shortly in the Season 7 premiere so Dawson and Casey could FaceTime. Jesse Spencer said he was happy to work with Raymund once again.

“It was so good to see her, and it was great to have her come back,” he told Us Weekly. “It was bittersweet though.”  He continued, “We loved working with her. She’s a fantastic actress, we had great chemistry. I thought they were a great couple but now we’re gonna have to see Casey pick up and move on.”

Chicago Fire fans will have to watch Casey take some time before moving on to a new love interest. It’s very possible that love interest could be Naomi.