Agents of S.H.I.E.L.D. star Chloe Bennet says that she changed her name from Chloe Wang because Hollywood is racist.

On Instagram this week, Bennet was discussing the news that Ed Skrein would be dropping out of the Hellboy reboot because of the controversy surrounding a white actor playing a character who was originally Asian. In an Instagram post, Bennet praised Skrein for standing up for the Asian-American community. When a user commented that the actress changed her name from Chloe Wang to Chloe Bennet, she responded that she did so in order to find work.

“Changing my last name doesn’t change the fact that my BLOOD is half Chinese, that I lived in China, speak Mandarin or that I was culturally raised both American and Chinese,” Bennet said. “It means I had to pay my rent, and Hollywood is racist and wouldn’t cast me with a last name that made them uncomfortable.”

Bennet went on to say that she is doing everything she can with the platform that she has to ensure that in the future, actresses don’t have to change their name in order to get work in Hollywood.

The 25-year-old Marvel star has previously spoken about the fact that she had trouble getting cast in Hollywood and so she was forced to change her name, taking her father’s first name, “Bennet.”

“I was having trouble booking things with my last name. I think it was hard for people to cast me as an ethnic, as an Asian American woman,” Bennet told The Star in 2014. “But I still wanted to keep my dad’s name, and I wanted to respect him, so I used his first name.”

She also told The Star that within days of changing her last name, she landed her first major acting role: a recurring role as a record company assistant on Nashville. Not long after, she was cast as one of the lead characters on Marvel’s Agents of S.H.I.E.L.D. 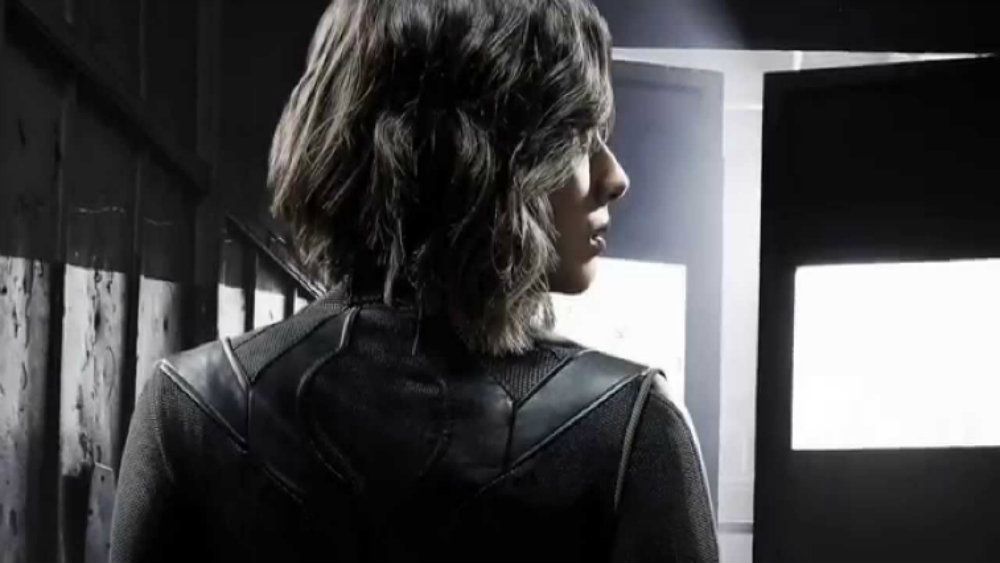