2018 brought Disney Pixar fans the long-awaited sequel to The Incredibles. With it also came a teaser trailer for the next Toy Story movie — and the title and early casting reveals for its next project, titled Onward.

Here’s everything we know about the movie, who has been cast in its lead roles, and what’s next on the horizon for Pixar and its animated films.

Disney Pixar’s Onward: What we know so far

A while back, the film’s director Dan Scanlon described the film as a “suburban fantasy adventure.” It’s about two brothers — they’re elves, not humans — who hear their father’s voice for the first time and set out to discover more about a man they’ve never known. That’s about as much as we know even after more recent announcements, but it sounds like classic Pixar — and that’s just fine.

Pixar has dabbled in the more traditional fantasy realm before. Brave turned one of its characters into a bear thanks to a mysterious witch, and one could argue that talking cars and urban-living monsters are fantasies in their own right. Elves are a new approach, but at one time, so were toys, fish, and balloon-powered houses.

The actors voicing the movie’s lead roles will likely add that lighthearted, laughable element all of these movies 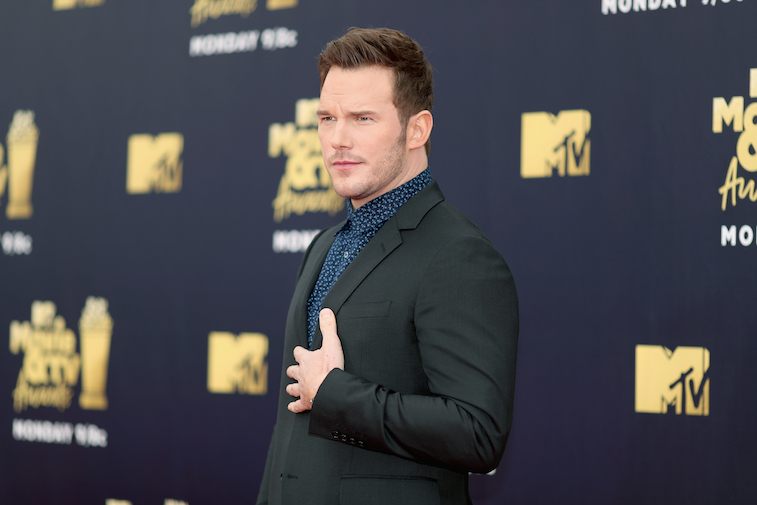 io9 reported that two familiar Marvel superheroes — well, the super humans who play them — will voice characters in the movie expected to release in early 2020.

Octavia Spencer and Julia Louis-Dreyfuss also play key roles in the film, though it hasn’t been announced what those roles are yet.

According to Disney, the film will hit theaters on March 6, 2020. That’s a long way away. It’s a good thing there’s one Pixar-animated film scheduled next year to delight your inner child between now and then.

Toy Story 4 — rumored to be the final movie in the Toy Story series (but that’s what we thought about No. 3 — apparently Pixar wants more of our tears? Do they secretly power their animation studios with our despair? Is THAT why Bing Bong had to die?) — was the only officially announced upcoming project we knew about until now.

Unfortunately, the announcement of Onward didn’t reveal much else about what will come after that. Early in 2018, Disney released a list of upcoming Pixar films expected to release through 2023. These included The Incredibles 2, which came out on June 15, 2018, and Toy Story 4, scheduled for a June 21, 2019 release.

There are apparently four more films planned at this time: another 2020 release, one in 2021, and two in 2022. These films don’t yet have titles, though, but judging by how long it takes to animate and bring together a Pixar film, they’ve likely already been working on them for a while.

Even Pixar’s mediocre films over the past few decades have captured audiences, wrecked emotions, and have showcased the company’s impressive knack for good storytelling. It’s difficult to dispute that Onward will follow suit, no matter who might voice the movie’s lead roles.