What Is Christina Aguilera’s Net Worth and How Much Is She Getting Paid to Headline ‘New Year’s Rockin’ Eve’?

New Year’s Eve isn’t the same without a performance from a pop icon. And, after Mariah Carey stole the show for the last two consecutive years, this year it’s time for a new diva. On tonight’s airing of Dick Clark’s Rockin’ New Year’s Eve, none other than Christina Aguilera will grace us with her presence (and voice) to help kick off 2019 with a bang. How much is the pop star getting paid to perform on New Year’s Eve? Find that out, plus Christina Aguilera’s net worth, ahead. 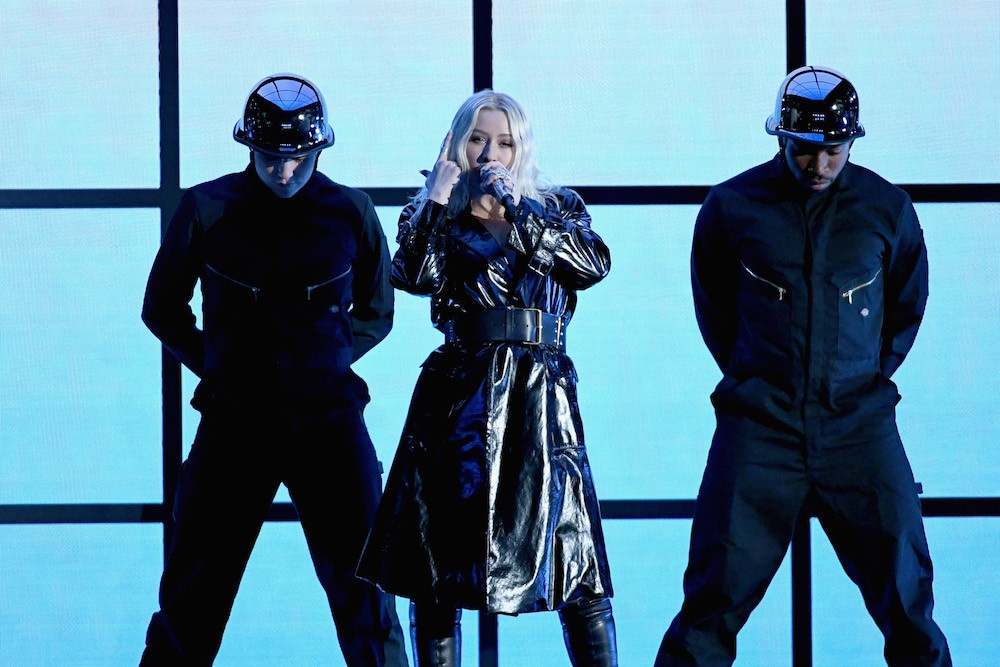 Minutes before the ball drops, one of the world’s most famous (and best-selling) pop artists, Christina Aguilera, will since us into the new year. The pop star last performed on Dick Clark’s Rockin’ New Year’s Eve in 2007 — one of the first year’s Ryan Seacrest hosted the show without Dick Clark himself — and is back this year for its 47th annual celebration.

Christina Aguilera is joined by fellow artists, Camila Cabello, The Chainsmokers, Foster the People, Halsey, Dua Lipa, Ella Mai, Shawn Mendes, Charlie Puth, Weezer, New Kids on the Block, and Bazzi. As always, the show will be hosted live from Times Square in New York City with Ryan Seacrest and Jenny McCarthy as his co-host. Coverage from the West Coast Hollywood Party will be hosted by Ciara and Pretty Little Liars star, Lucy Hale will ring in the new year with the Central Time Zone celebration in New Orleans. Tune in today, Monday, December 31st, 2018 at 8:00 p.m. EST on ABC to watch.

As one of the most successful — and talented — pop stars in the world, it should come of no surprise that Christina Aguilera is worth a fortune. According to Celebrity Net Worth, the blonde bombshell has a net worth of around $160 million and makes a salary of around $15 million every year from various television appearances, touring, record sales, and more.

Speaking of television appearances, as one of the show’s original hosts, Christina Aguilera brought in a pretty penny from The Voice. The pop star allegedly brought in a whopping $17 million for season three. However, in the following seasons, she reportedly took a pay cut before parting ways with the televised singing competition in 2016. Since her time on the voice, Christina Aguilera has appeared on Lip Sync Battle and also released a new album called Liberation.