14 Classic Movies Returning to Theaters in 2017

Several iconic movies will return to theaters nationwide in 2017, as part of Turner Classic Movies’ (TCM) Big Screen Classics series. The series will bring 14 beloved films back to the big-screen, starting in January and continuing with one or more screenings per month through the rest of the year.

According to Entertainment Weekly, each title will feature new commentary from TCM hosts Ben Mankiewicz and Tiffany Vazquez. Tickets for the screenings can be purchased on the Fathom Events website, and will take place at 2 p.m. and 7 p.m. local time on select Sundays and Wednesdays. Below, check out all of the classic movies returning to theaters in 2017.

Singin’ in the Rain | Metro-Goldwyn-Mayer

In honor of its 65th anniversary, the 1952 musical comedy will return to theaters in early 2017. Directed by, starring, and choreographed by Gene Kelly, the movie takes place in Hollywood in the late 1920’s and follows three performers as they make the transition from silent films to “talkies.” Donald O’Connor and Debbie Reynolds co-star opposite Kelly.

Audiences can relive this 1957 romance film just in time for its 60th anniversary. A remake of the 1939 film Love Affair, the movie stars Cary Grant and Deborah Kerr as a couple who falls in love and agrees to meet in six months at the Empire State Building. The film is now considered to be one of the most romantic movies of all time by the American Film Institute.

All About Eve | 20th Century Fox

Based on Mary Orr’s 1946 short story “The Wisdom of Eve,” this 1950 drama stars Anna Baxter, as an ambitious young ingenue who insinuates herself into the company of an established, but aging stage actress, played by Bette Davis. George Sanders, Celeste Holm, Hugh Marlowe, Barbara Bates, Gary Merrill, and Thelma Ritter also appear in the acclaimed classic, which won the Academy Award for Best Picture in 1951. 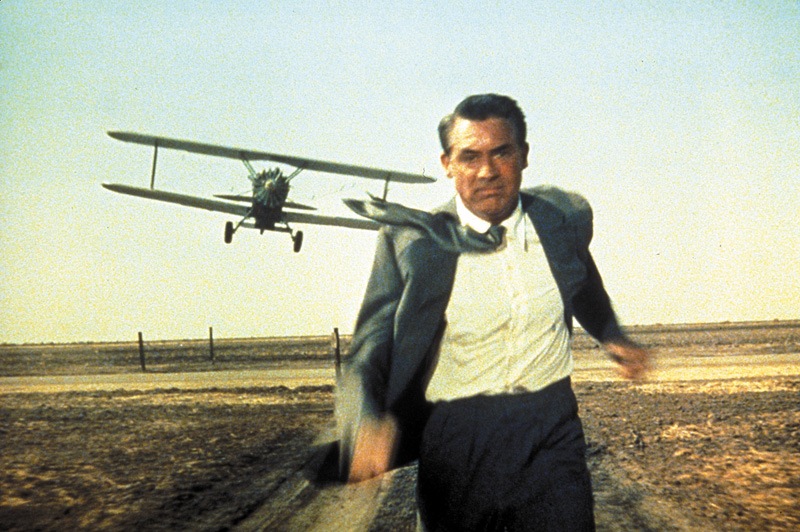 Directed by Alfred Hitchcock, the 1959 action thriller stars Cary Grant as a hapless New York advertising executive, who is mistaken for a government agent by a group of foreign spies and chased across the country. Eva Marie Saint and James Mason co-star in the film, which is counted among Hitchcock’s must-see works and is currently preserved in the National Film Registry for being “culturally, historically, or aesthetically significant.”

The 1967 comedy drama, directed by Mike Nichols, will return to theaters in April in celebration of its 50th anniversary. The movie follows the story of a 21-year-old college graduate, who is seduced by an older woman and then proceeds to fall in love with her daughter. Dustin Hoffman, Anne Bancroft, and Katharine Ross co-star in the highly lauded classic.

Smokey and the Bandit | Universal Pictures

The 1977 action comedy will be back in theaters this spring in honor of its 40th anniversary. The movie stars Burt Reynolds as a bandit who is hired to run a tractor trailer full of beer over county lines while avoiding the sheriff that pursues him. The film, also starring Sally Field, Jerry Reed, and Jackie Gleason, was the second highest-grossing film of 1977 and spurred two sequels.

Audiences will be able to catch the classic Academy Award-winning crime drama, directed by Francis Ford Coppola, on the big-screen this summer. Spanning the years of 1945 to 1955, the movie follows the aging patriarch of an organized crime dynasty who transfers control to his reluctant son. Marlon Brando and Al Pacino star as the leaders of a fictional New York crime family, while James Caan, Richard S. Castellano, Robert Duvall, and Sterling Hayden also co-star. The Godfather is widely regarded as one of the most influential movies of its genre, as well as one of the greatest films of all time.

The beloved 1959 romantic comedy stars Tony Curtis and Jack Lemmon as two male musicians who disguise themselves as women and join an all-female band after witnessing a mob hit. But complications ensue after both men fall in love with the band’s vocalist, played by Marilyn Monroe. The film, which earned widespread critical acclaim and multiple Oscar nominations, has been long regarded as one of the top comedies of all time.

The 1982 coming-of-age comedy, written by Cameron Crowe and based on his novel of the same name, follows a group of Southern California high school students as they partake in sex, drugs, and rock ‘n’ roll over the course of a year. Sean Penn, Jennifer Jason Leigh, Judge Reinhold Brian Backer, Phoebe Cates, and Robert Romanus star in the film, which has since become a cult favorite.

Warren Beatty and Faye Dunaway star in this 1967 biographical crime film as an ex-con and bored waitress, who fall in love and start a violent crime spree throughout the country. Widely considered a landmark film, Bonnie and Clyde was among the first 100 films selected for preservation in the United States National Film Registry. It will return to theaters this summer in honor of its 50th anniversary. 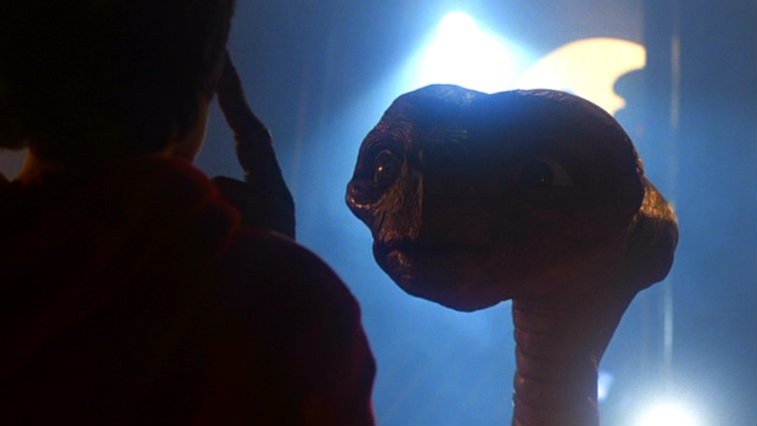 Steven Spielberg’s classic sci-fi fantasy stars Henry Thomas as Elliott, a lonely boy who befriends an extraterrestrial, dubbed “E.T.” who is stranded on Earth. Robert MacNaughton, Drew Barrymore, Dee Wallace, and Peter Coyote star in the 1982 film, which ranks as one of the highest-grossing titles of the 1980s and one of the greatest movies in world cinema.

Celebrate the 30th anniversary of Rob Reiner’s 1987 romantic fantasy adventure by revisiting it on the big-screen. Adapted from William Goldman’s novel of the same name, the movie follows the story of a farmhand who must rescue his true love, Princess Buttercup, as told to a young boy by his grandfather. Cary Elwes, Mandy Patinkin, Chris Sarandon, Robin Wright, Christopher Guest, Wallace Shawn, and Andre the Giant co-star in the film.

The iconic romantic drama, set during World War II, stars Humphrey Bogart as an American expatriate who must choose between his love for a woman (Ingrid Bergman) and helping her husband (Paul Henreid) escape the Vichy-controlled city of Casablanca to continue his fight against the Nazis. The Michael Curtiz directed movie, which is widely considered one of the greatest in history, will hit theaters next fall in celebration of its 75th anniversary.

The 1967 comedy drama, starring Spencer Tracy, Sidney Poitier, Katharine Hepburn, and Katharine Houghton, follows as a couple’s attitudes are challenged when their daughter introduces them to her African American fiancé. Hepburn won an Academy Award for her portrayal in the movie, which will return to theaters next December in honor of its 50th anniversary.