Clive Owen: 5 of His Best Performances

He’s got the good looks and rugged stoicism of a classic Hollywood movie star. But in some ways, Clive Owen has flown under the radar throughout most of his acting career. The 51-year-old British performer has won accolades and appeared in more than a few hit movies, but he’s managed to keep a relatively low profile as far as celebrity lifestyle is concerned.

Owen is currently earning rave reviews for his performance in Cinemax’s drama The Knick. On the edgy series, which chronicles medical discoveries that took place at the turn of the 20th century, he plays Dr. John Thackery, a brilliant surgeon with some serious personal demons. But though his nuanced portrayal of Thackery deserves all the credit it’s received, this isn’t the first time that Clive Owen has taken on a complex role and nailed it. Here are five of his greatest performances on film and television. 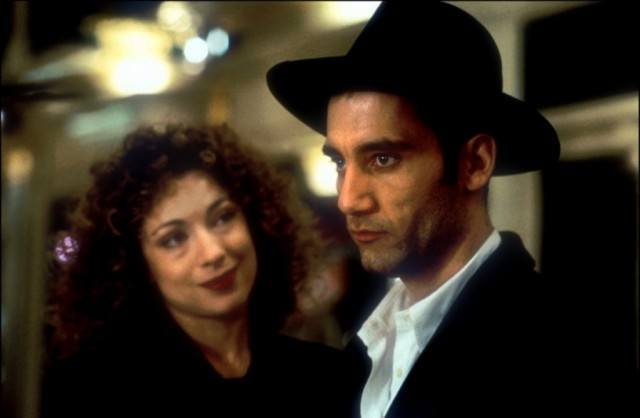 Clive Owen was virtually unknown in Hollywood when he was cast in this British neo-noir thriller. But that changed quickly after American audiences were stunned by Croupier. In the film, he plays Jack Manfred, a struggling writer who becomes a croupier in a casino. He quickly becomes embroiled in the high-stakes world of gambling, and breaks more than a few rules before the story is through.

Croupier is different than many other films about gambling, in part because of its narrative conventions. The story is told through Jack’s third person monologues — as though he’s an outsider, narrating his life as it unfolds. And as a result, its success depends entirely on Clive Owen’s performance — which is, fortunately, absolutely magnetic. With a wry smile and a stiff edge, you always get the feeling that he’s keeping something from you, even though he’s seemingly telling you everything you need to know. And that perfect contrast keeps you on the edge of your seat until the film’s final moments. 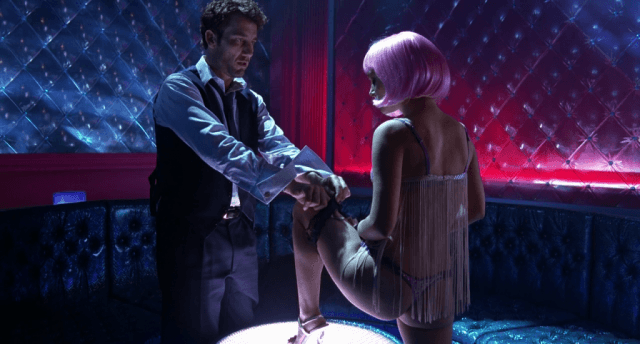 Relationships are complicated, and people are imperfect. That’s the theme of Closer, Mike Nichol’s stirring romantic drama based on Patrick Marber’s Award-winning play. And though it may seem like a simple message, the powerful performances from each of the four core cast members make it a truly unforgettable film. Clive Owen plays Larry Gray, a successful dermatologist who falls in love with Anna (Julia Roberts), a stoic photographer. She cheats on him with Dan (Jude Law), an idealistic journalist who’s dating the tough-yet-fragile Alice (Natalie Portman).

As the plot becomes embroiled in its interwoven trysts, we witness the varying ways that each character reacts to infidelity and lost love. And critics and fans agreed that Owen’s performance was particularly blistering. We watch him transform from a sometimes cheeky and often idealistic man to a desperate and bitter shell of his former self. Clive Owen won a Golden Globe and earned an Oscar nomination for his performance in Closer. 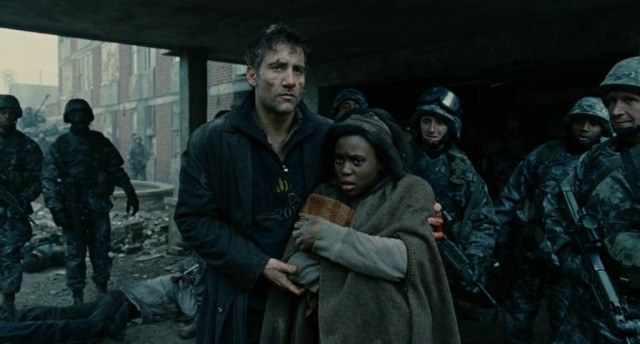 This apocalyptic thriller from Alfonso Cuaron was criminally underrated when it was released in 2006. And it features one of Clive Owen’s most gripping performances to date. Children of Men follows Theo Faran, a jaded beaurocrat living in what seems to be the end of humanity. When he finds Kee (Claire-Hope Ashitey), the first woman to become pregnant in almost 20 years, he’ll stop at nothing to protect her. Theo is beaten down by the world and numb to the horrors around him in the beginning. But by the end of Children of Men, he’s found something to fight for. And in Owen’s capable hands, that emotional journey is not only believable, but completely captivating. 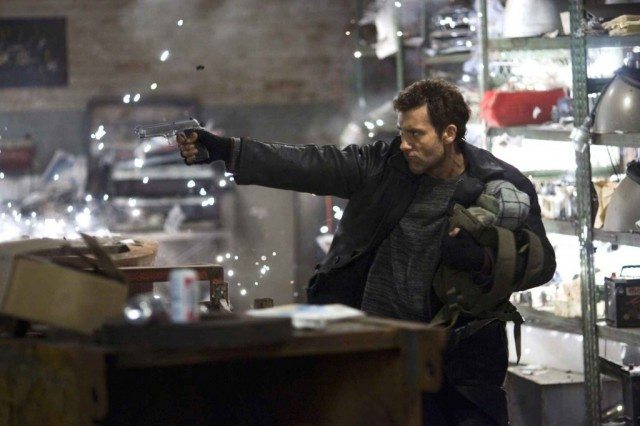 Not known for his comedic performances, Clive Owen stepped out of his comfort zone for Shoot ‘Em Up. In this black comedy/action thriller, Owen plays Mr. Smith, a drifter who also happens to be an incredibly skilled shooter. He finds himself protecting an endangered woman (Monica Bellucci) and her infant child from a ruthless hitman (Paul Giamatti). Shoot ‘Em Up is in many ways a parody of over-the-top action films, and Owen strikes the perfect chord, playing Mr. Smith as intense and deeply serious amid all of the insanity around him. And he proved himself not only as an action star, but as a comedic actor as well. 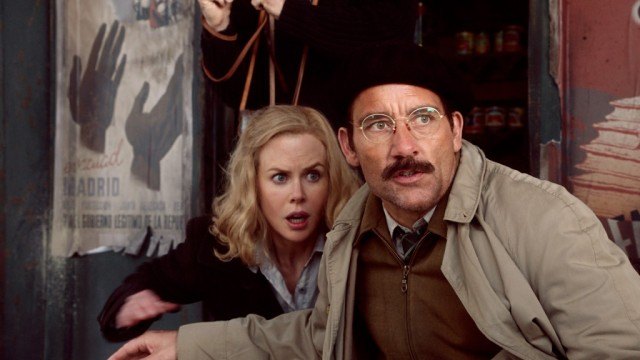 Portraying a real person is hard enough for an actor. Playing a legend? That’s downright ballsy. But Clive Owen delivered a spectacular performance as one of the most famous authors of all time in Hemingway & Gellhorn. Ernest Hemingway is known for his heavy drinking habits, volatile personality and incredible charisma. Owen displayed all of these with gusto on screen, but also delved into a more vulnerable side of his personality. In this HBO film, we see Hemingway in the midst of love and war. But no matter what the circumstances, Owen brings the iconic author to life with careful accuracy and a surprising amount of heart.