More Comic Books That Are Worth Big Money Today

With all the big-budget superhero franchises hitting theaters in the last few years, it would serve us well to remember that many of these stories were pulled straight from the pages of comic books written decades ago. Since many of those comics first hit shelves, they’ve gotten more and more valuable. Collectors from around the world search far and wide for these rare issues, often featuring the first appearance of iconic superheroes from both Marvel and DC.

So which of these comic books are worth the most? We’ve highlighted a fair share of these valuable comics in the past, but even that was just the tip of the iceberg. Here are the rest, all of which are worth six figures (and sometimes more). 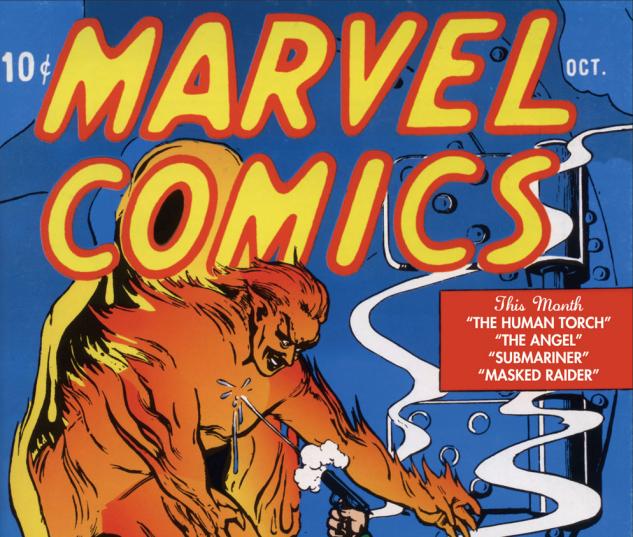 Marvel Comics #1 featured a host of popular characters, but it’s most known for the first ever appearance of the Human Torch. Interestingly enough, this version of the hero wasn’t actually the one in the Fantastic Four, but instead was an android iteration that predated Johnny Storm by 20 plus years. 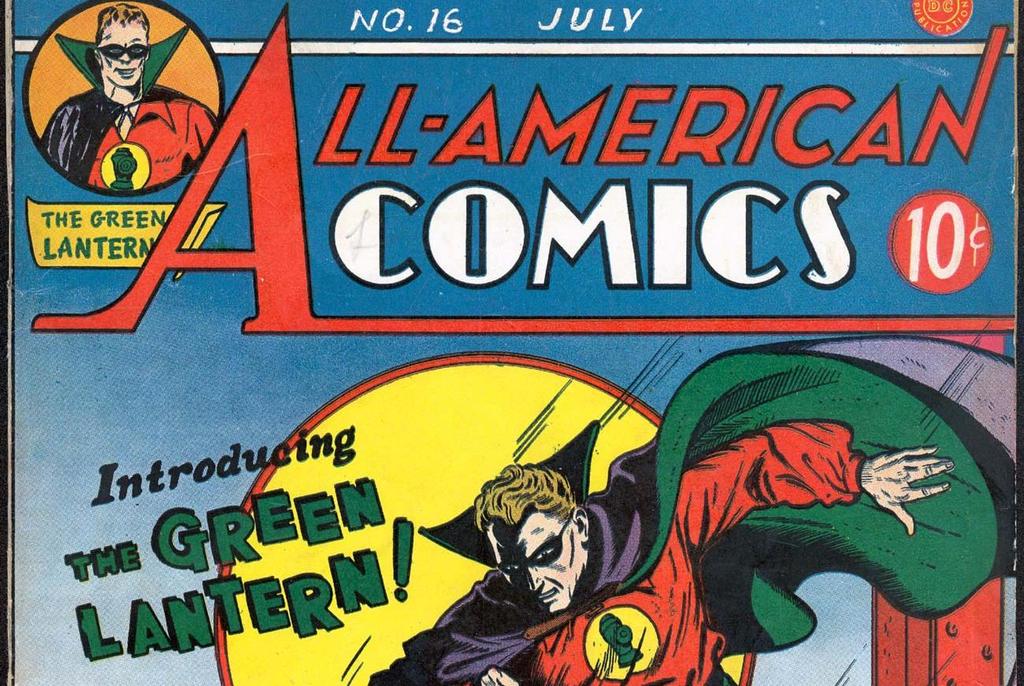 It may only be worth a fraction of Marvel Comics #1, but that doesn’t mean the first appearance of the Green Lantern can be had for pennies on the dollar. Checking in at a shade over $200,00 for its highest ever sale, All-American Comics #16 is still worth big money. The Green Lantern we see in this issue also looks far different than the Hal Jordan version we see later on down the line. Instead, the story follows Alan Scott, who happens upon a mysterious lantern that tells him to construct a ring that will give him superpowers. 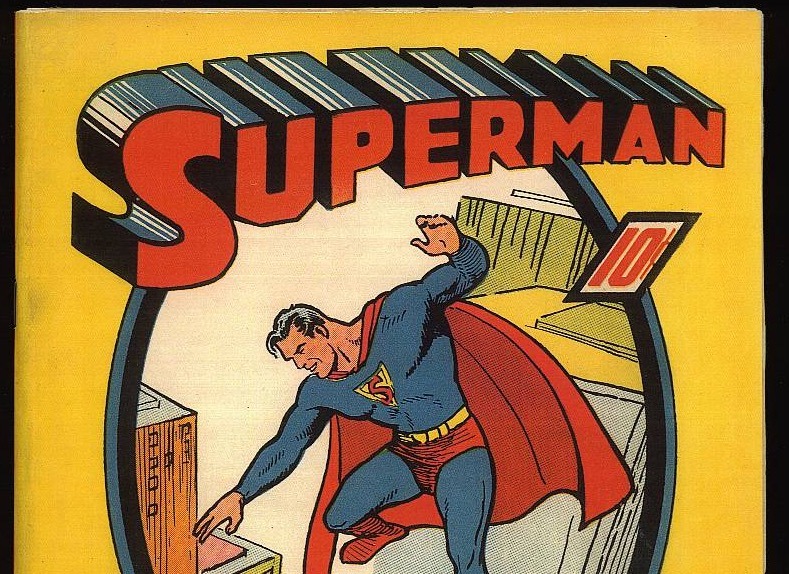 Action Comics #1 (aka Superman’s first ever appearance) may be the big kahuna of valuable comics, but it’s Superman #1 that has the honor of being the first standalone issue for the Man of Steel. Appearing on shelves in 1939, it was also the first self-titled comic book series for any hero ever, earning it every bit of its $200,000 plus valuation. By the 1940s, the series was selling millions of issues a month, and it all began right here with Superman #1. 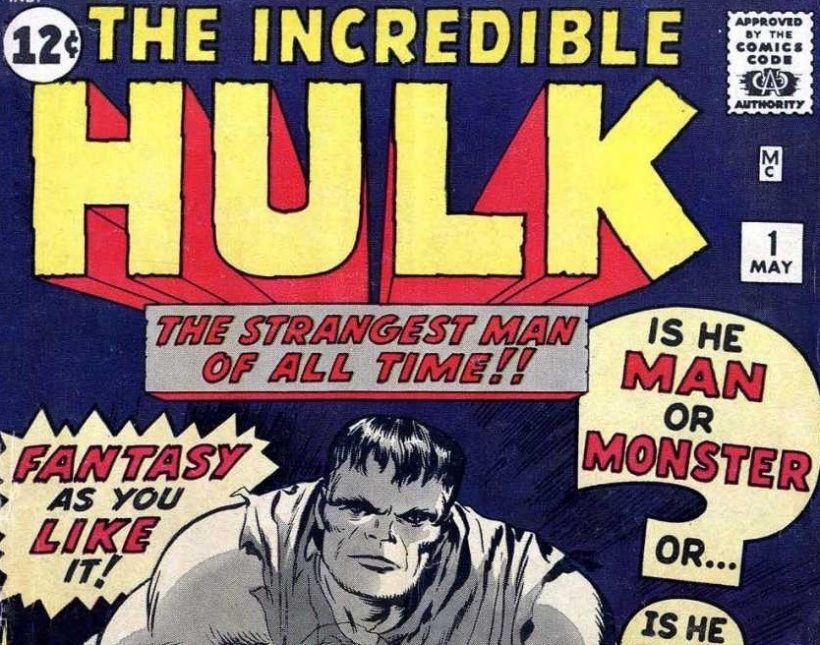 Little known fact: The Incredible Hulk was originally grey, changing to his more recognizable green hue in the following issue. The series only ran for six total issues before getting cancelled, with the Hulk getting moved over to the Tales to Astonish series before getting picked up again five years later in 1968. The one caveat of the $125,000 pricetag: That valuation sinks all the way down to $800 for an issue of the comic categorized as “very poor but complete.” 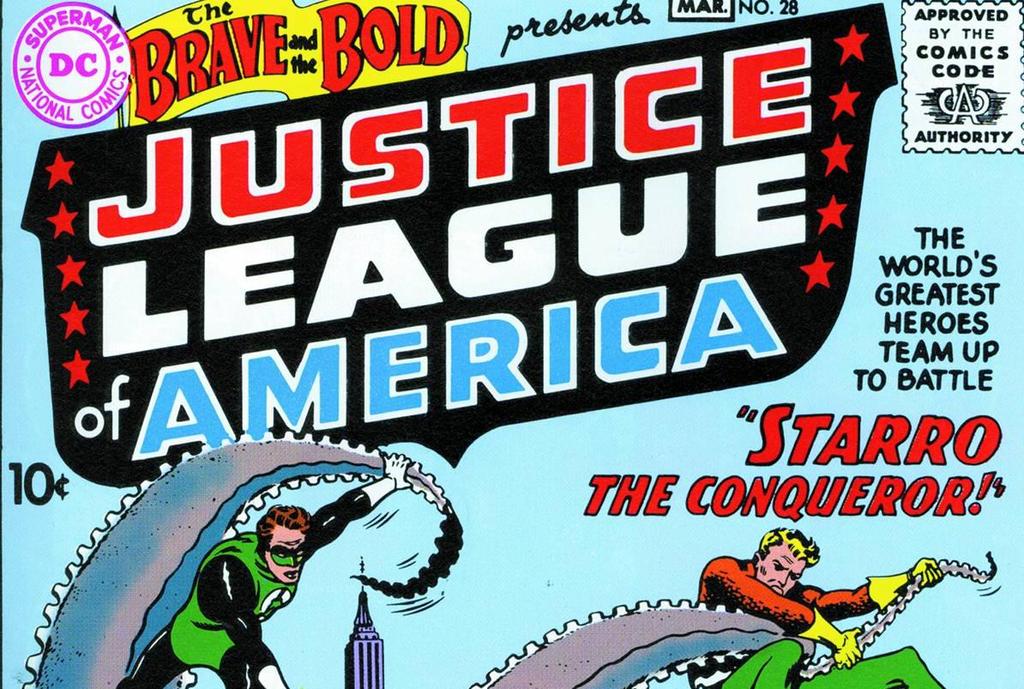 The first appearance of the Avengers is worth over twice what the equivalent Justice League of America comic will fetch you, but at $120,000 for its highest valuation, it’s still not cheap. The first team remains fairly unchanged from the one we know today, featuring Superman, Batman, Wonder Woman, Aquaman, Green Lantern, Flash, and Martian Manhunter. Two appearances later, the Justice League landed their own standalone series, launching DC’s elite team of big-name heroes into the spotlight forever. 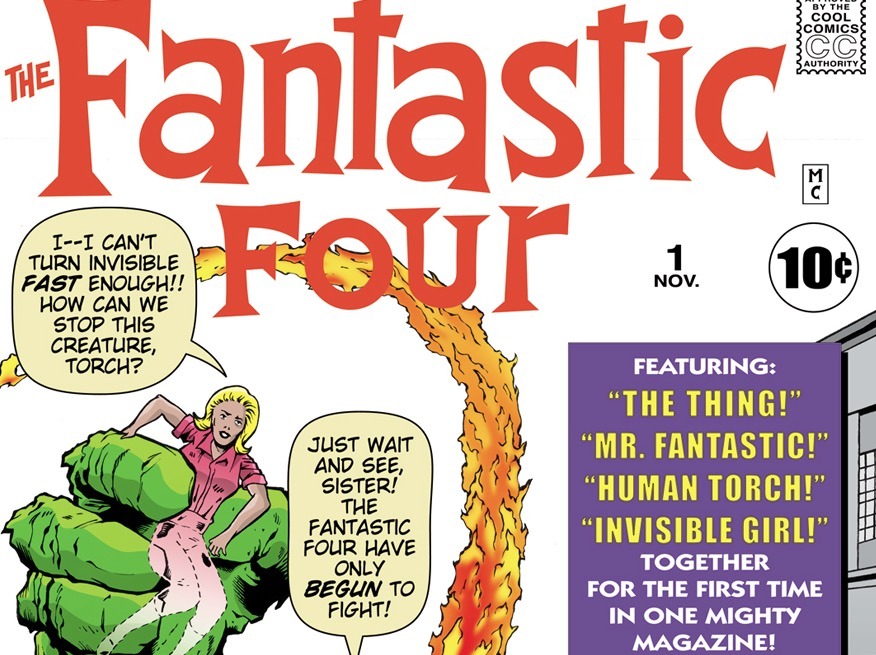 The first appearance of Marvel’s first family is worth big money, bringing together four heroes that before had never been in the same comic. The team’s most prevalent villain, Dr. Doom, didn’t join the fray until issue #5, with the first issue focusing on a plot to “beat the Communists into space” (hey, the early-’60s were a different time). That leads to the Fantastic Four’s journey into the cosmos, where they gain their superpowers from cosmic rays. Eventually, they face off with Mole Man, starting what many consider to be the beginning of the entire modern Marvel universe. 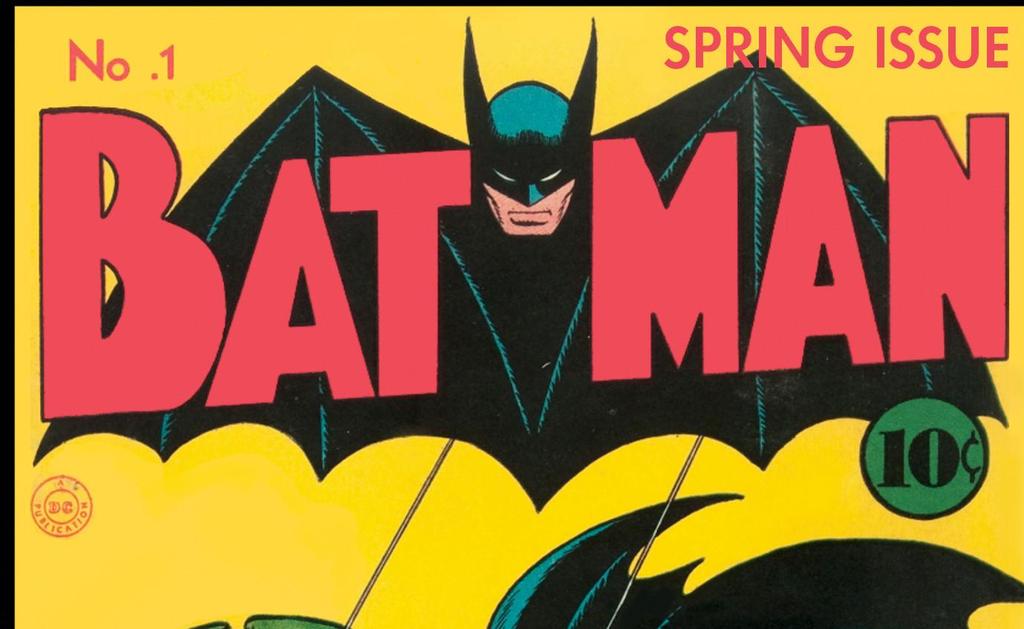 When it comes to valuable comics, it’s tough to beat the Dark Knight and the Man of Steel. Batman #1, while not the official first appearance of the hero, is still worth a whole pile of cash in any condition. It can net upwards of $10,000 for an issue categorized as “poor but complete.” The comic does feature other firsts, debuting both the Joker and Catwoman (known back then simply as “The Cat”).

If this teaches us one thing, it’s that if you’re looking to make money on comics, anything in the Batman or Superman family circa 1949 is a solid place to start.

All valuation data pulled from Sell My Comic Books.