Could Dwayne Johnson’s ‘Baywatch’ Film Be the Next ’21 Jump Street’? 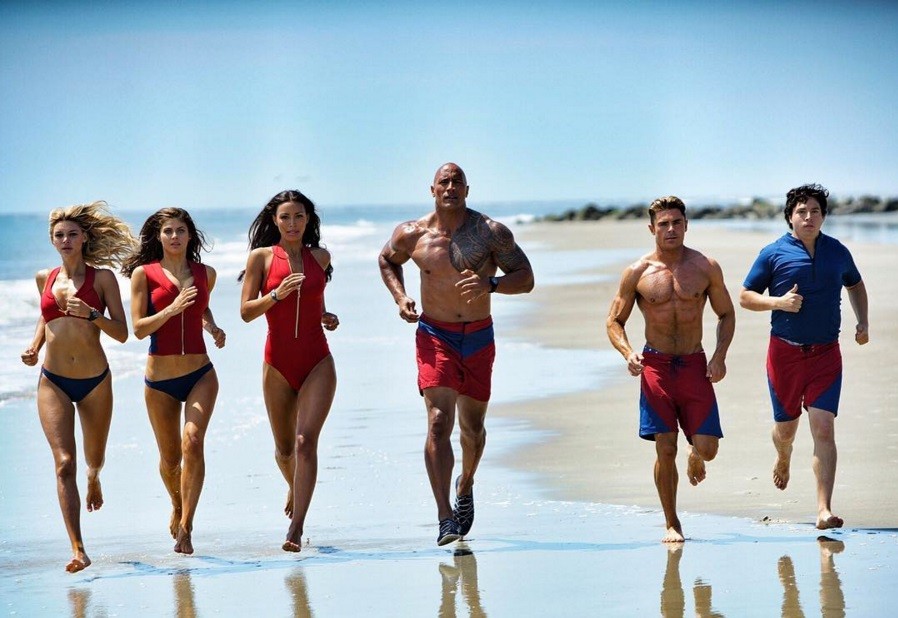 Adapting a popular television show into a hit film can be a tricky proposition. In fact, only a handful of big-screen releases have really managed to pull it off thus far. Usually, a proper expansion of a television premise involves the delicate balancing act of remaining true to the spirit of the source material while bringing a fresh perspective to distinguish the new version from its small-screen counterpart. Take, for instance, 2012 hit 21 Jump Street, which employs the basic premise of the 1987-1991 series but infuses it with a more overtly comedic energy that acknowledges the canon of the show even while it pokes fun at itself. Now it sounds like director Seth Gordon (Horrible Bosses) is set to take a similar approach with his upcoming film adaptation of cheesy cult 1990s series Baywatch. [Update, 4/27/16: Added image shared by Dwayne Johnson on his Facebook page (see above).]

The show — which ran in syndication for over a decade — follows a team of lifeguards who patrol Los Angeles beaches and notably stars an ensemble cast including David Hasselhoff and Pamela Anderson. Gordon’s film looks to be following a similar setup as the show, with Dwayne Johnson stepping into The Hoff’s iconic shorts as Mitch Buchannon. However, the studio’s decision to go with a comedy director and the film’s reported R rating means that the Baywatch film is taking some distinct liberties with the so-bad-it’s-good style that made the original series so popular back in the day. 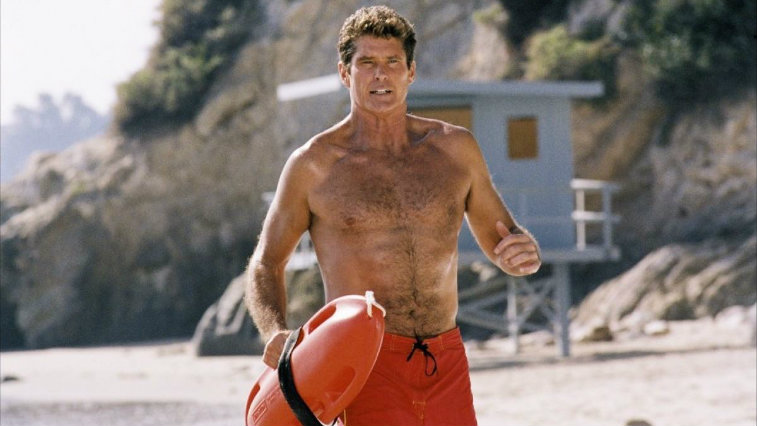 From its slow-motion opening sequence to the gratuitous eye candy and overly melodramatic (and often plain ludicrous) storylines, there’s tons of material for Gordon and his cast to mine for a comedic, borderline-parody version of Baywatch. In fact, such an approach might be the only credible way to tackle a modern take on the material, and the involvement of original star David Hasselhoff serves as a symbolic passing of the torch that will help the show’s fervent fanbase from decrying the film’s new interpretation as a blasphemous travesty aimed simply at cashing in on the enduring popularity of its source material.

Johnson himself has already been busy building up anticipation for the film on social media, as he has posted ongoing photos and videos that play up the fun, goofy way in which the creative team is approaching this particular project. Moreover, with Johnson’s proven comic timing and pitch-perfect physique for the film, his casting seems like the kind of masterstroke that can really help the Baywatch film become a runaway hit. The inclusion of Zac Efron — who has also demonstrated significant skill as a comedy star in films like Neighbors — and Johnson’s San Andreas co-star Alexandra Daddario among the supporting cast certainly doesn’t hurt. 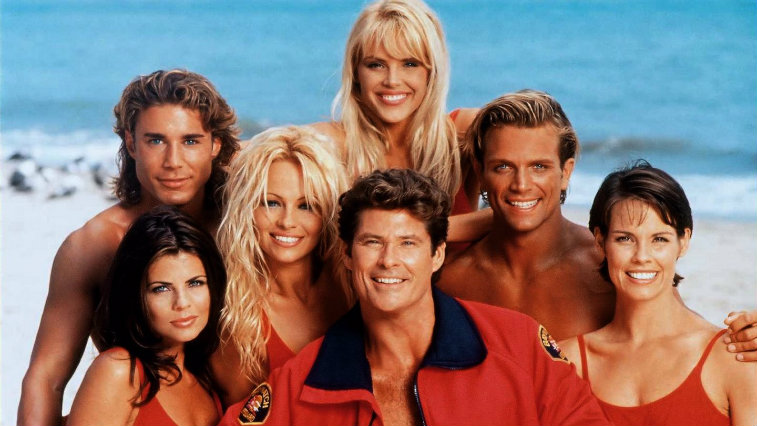 If our guess is correct, there’s every chance that Baywatch will become one of the biggest comedy hits when it arrives in theaters next summer. Its distinct, smartly satirical approach to a largely antiquated property and its stellar casting decisions could translate into the next great TV-to-film adaptation, and with any luck, Johnson could be headlining yet another franchise in no time. Even moviegoers who have little familiarity with the original show will be interested in seeing a lifeguard comedy starring everyone’s favorite wrestler-turned-movie-star, and those who fondly remember the bikini-clad legacy of Baywatch will probably show up just out of curiosity anyway. In any case, count on Baywatch ruling the box office when it hits screens everywhere on May 19, 2017.