Country singer Troy Gentry was killed in a helicopter crash in New Jersey on Friday. The singer, one half of the duo Montgomery Gentry, was 50. 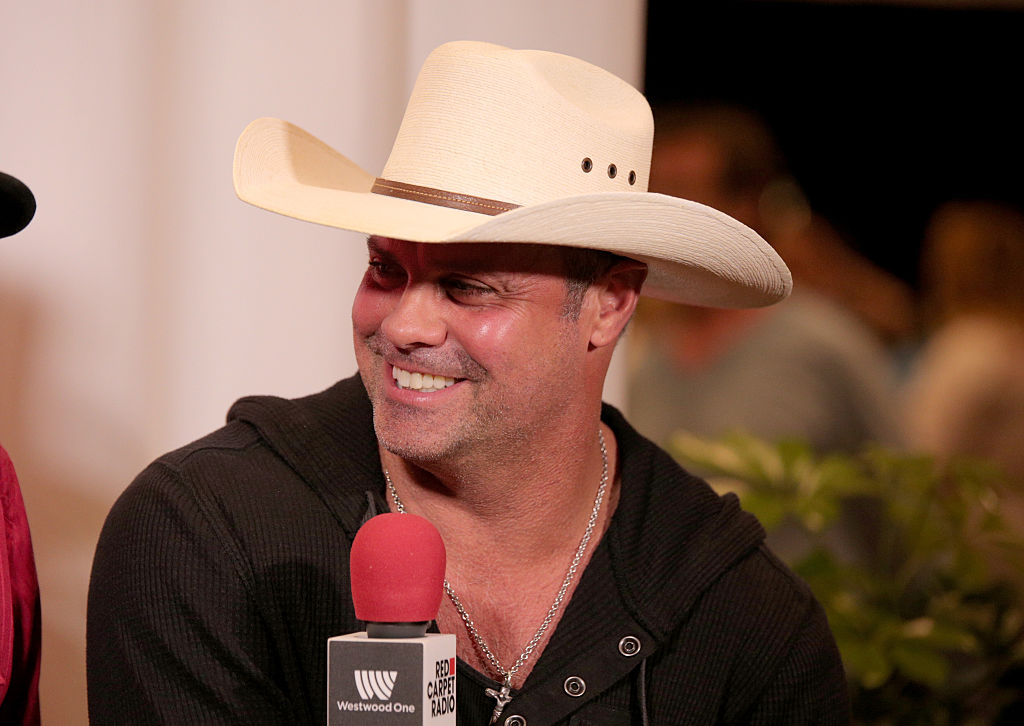 The news was confirmed on the Twitter account of Montgomery Gentry. “It is with great sadness that we confirm that Troy Gentry, half of the popular country duo, Montgomery Gentry, was tragically killed in a helicopter crash which took place at approximately 1:00 p.m. today in Medford, New Jersey,” was the message tweeted by the country band’s account.

“The duo was scheduled to perform tonight at the Flying W Airport & Resort in Medford,” the tweet went on to read. “Troy Gentry was 50 years old. Details of the crash are unknown. Troy Gentry’s family wishes to acknowledge all of the kind thoughts and prayers, and asks for privacy at this time.” 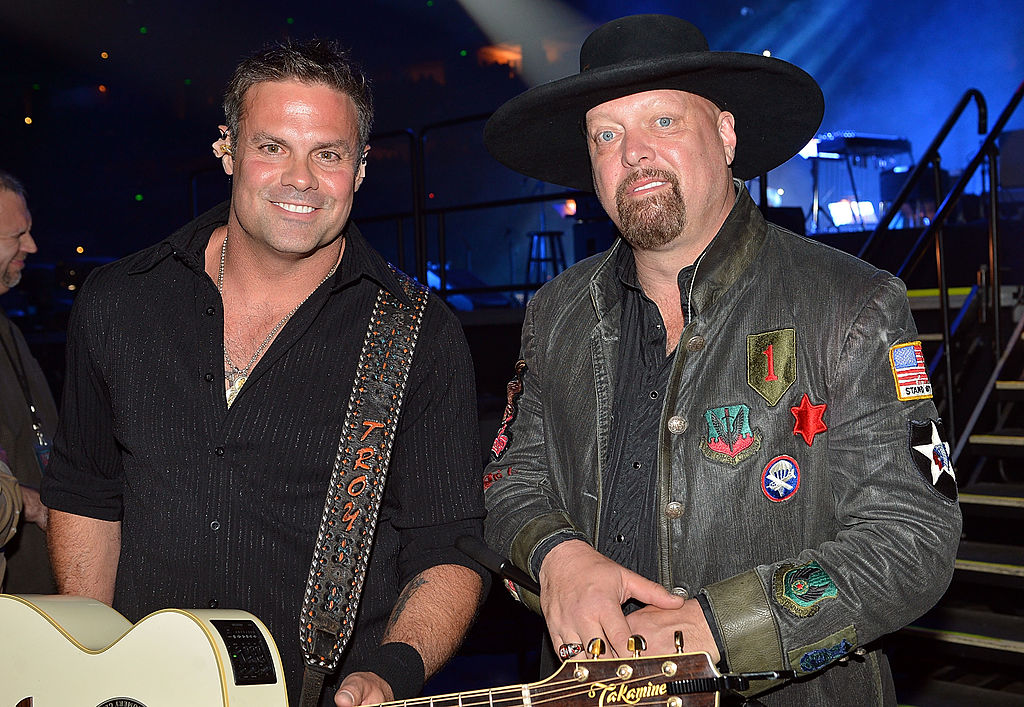 One other passenger was killed, whose identity has yet to be revealed, according to a report. Gentry’s bandmate, Eddie Montgomery, was not on board the helicopter.

Yesterday Montgomery Gentry shared their excitement about the upcoming show on Twitter. “Heading to Medford, New Jersey to play tomorrow! Ya looking forward to the show? WE ARE!”

Heading to Medford, New Jersey to play tomorrow! Ya looking forward to the show? WE ARE! #MontgomeryGentryOnTour

Montgomery Gentry had been touring for the past several weeks, playing concerts at various state fairs. The last photo posted to the account was of Montgomery and Gentry posing at the Illinois State Fair with state police officers. “Surrounded by heroes. Thank you for your service. God Bless America!!!” the tweet read.

Montgomery Gentry was formed when the duo began performing in the 1990s. Gentry married Angie McClure in 1999. Their daughter Kaylee was born in 2002. Gentry’s older daughter Taylor. Gentry’s father Lloyd Gentry had passed away Aug. 13, according to the duo’s Twitter account.

The duo is best known for their hit “My Town.” They released six studio albums starting in 1999 and planned to release their ninth album this year.