What Is Craig Tester’s Net Worth and What Does He Do for a Living?

Marty Lagina’s partner, Craig Tester might not get a ton of screen time on The Curse of Oak Island, but, like the Lagina brothers, he is heavily involved in the treasure hunt — and even invests some of his own money into the Money Pit dig. Up ahead, we take a closer look at Craig Tester’s net worth, career, and involvement with Oak Island. 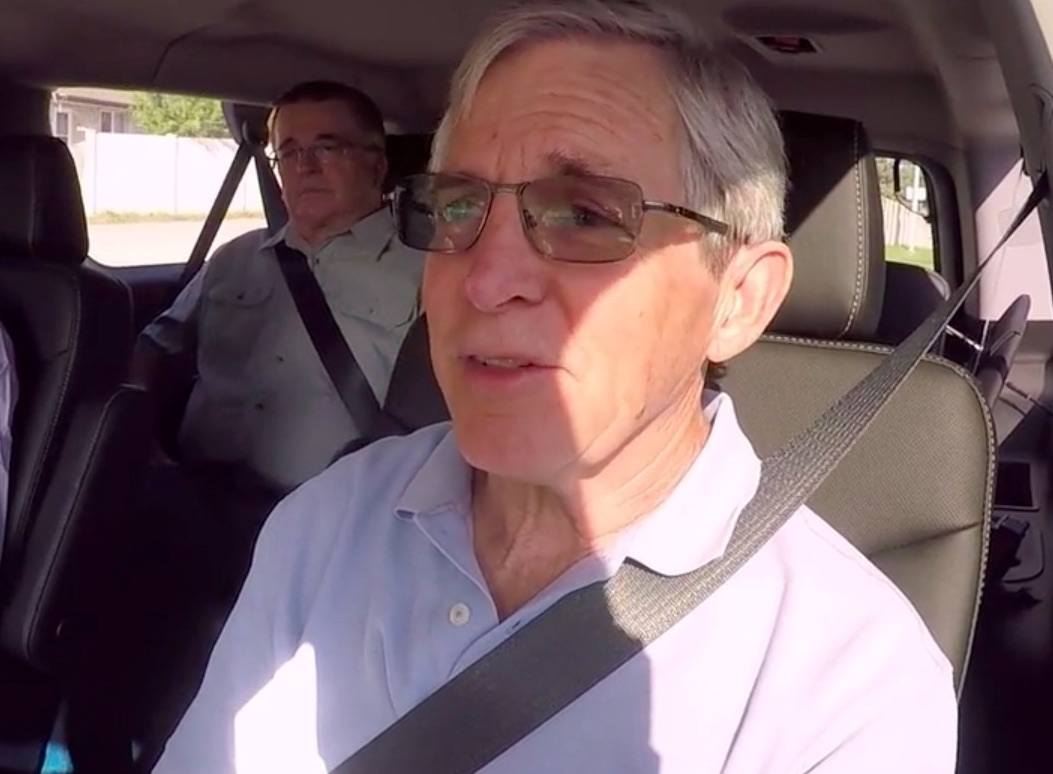 Like many other The Curse of Oak Island cast members — including Rick and Marty Lagina — there is much debate over Craig Tester’s net worth. Some accounts claim the reality star and producer is worth upwards of $5 million, while others say it’s about half that at $2.5 million.

With The Curse of Oak Island’s success, it is widely speculated that the series has added to his net worth, but Craig Tester has his career in mechanical engineering to thank for much of his financial gain.

What does Craig Tester do for a living?

Craig Tester’s life outside the show is somewhat of a mystery itself. However, Marty Lagina often refers to him as a business partner and the two have teamed up in a couple of businesses, including their Oak Island Tours Incorporated company, which they own with Rick Lagina, Dan Blankenship, and Alan J. Kostrzewa. Aside from Oak Island, what does Craig Tester do for a living? FInd out, below.

He has a background in mechanical engineering

As it turns out, Marty Lagina and Craig Tester go way back. The two were college roommates and now live close to each other in Traverse City, Michigan. Craig Tester’s background and expertise are in mechanical engineering, which he often utilizes while digging for treasure on Oak Island.

He and Marty Lagina own a wind turbine company

In addition to Oak Island Tours Incorporated, Marty Lagina owns two companies — a vineyard and a wind turbine company. According to reports, he and Marty are involved in the energy business, which likely means Craig Tester owns part of Marty Lagina’s company, Heritage Sustainable, one of the largest wind turbine companies in the Mid-Western United States and the largest in Michigan.

It is unclear if he had involvement in Marty Lagina’s previous company, Terra Energy. But, if he did, he likely earned a pretty penny when it sold in the 1990s. Lagina got his started in green energy with his first business. It was one of the first energy operations to extract natural gasses from shale — and he told the business to CMS Energy for a whopping $58 million.

He has expertise in drilling and resistivity

Craig Tester allegedly has expertise in drilling and resistivity, which most-likely comes in handy in his search for treasure on Oak Island. On The Curse of Oak Island, we often see Craig Tester at the drilling site (aka, the Money Pit), overseeing the operation.

He produces ‘The Curse of Oak Island’

Craig Tester is one of The Curse of Oak Island producers. His show salary and income is not public knowledge, but he likely earns a nice paycheck from the hit series.

Does Craig Tester own Oak Island?

As part owner of Oak Island Tours Incorporated, Craig Tester owns a portion of the Nova Scotia island with Marty and Rick Lagina, as well as Dan Blankenship and Alan J. Kostrzewa. The company owns 78% of the island. It exists to research Oak Island history, dig for buried treasure, and conduct tours for fans and history buffs alike.