8 Cult Classic Movies That Should Never, Ever Be Remade

In the modern film landscape, most studios seem to like to play it safe. This means that a large portion of films are based on previously existing, and successful, material. This also means lots of sequels as well as new movies, are based on books, comics, or television shows. It also means studios love remaking other movies.

Most of the time, this means remaking movies that saw massive box office success, as a remake has a good chance of following suit. However, many films that have become quite popular over the years were never major successes in their initial release. These are called cult classics and Hollywood likes to dip into our nostalgia from time to time and remake these movies, as well. While a new version of certain movies has the chance to improve on major issues, here are a few cult classics nobody should ever try to remake because they’re perfect… even when they’re not perfect. Dear Hollywood: Leave these alone. 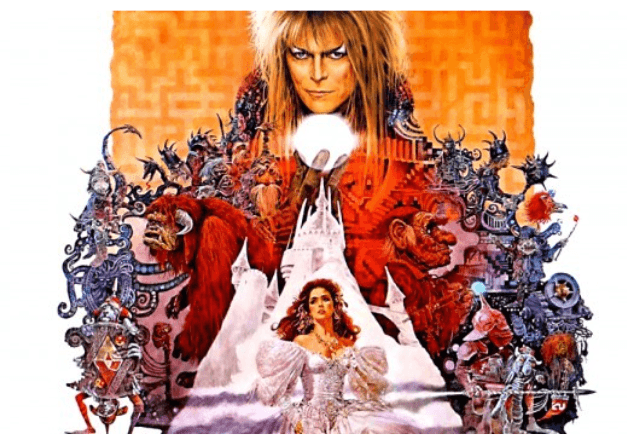 Neither of Jim Henson‘s non-Muppet movies from the 1980s set the box office on fire, but since their initial release, both Labyrinth and The Dark Crystal have been embraced for their creativity and magic. Not only should nobody ever take over the role originated by the great David Bowie in Labyrinth, but we can already guess that any remake would be a CGI nightmare, which flies in the face of everything that made Jim Henson’s creation special. Talk of sequels and reboots of this film have circulated over the years. The studio that considers rebooting this should go and lie down and listen to the original film’s soundtrack until the urge goes away. 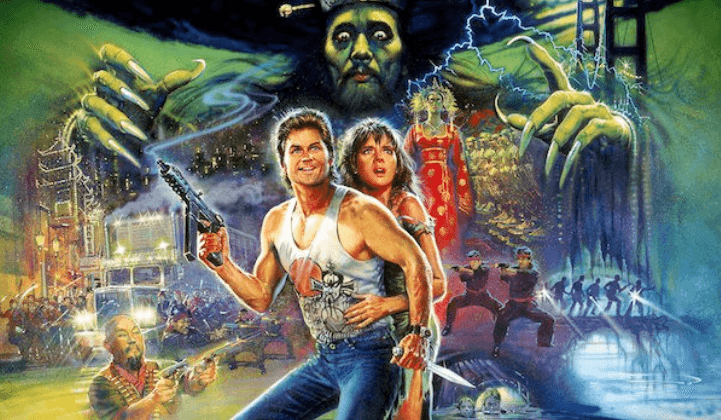 This one has us concerned because there have been rumblings that a Big Trouble in Little China remake might actually happen. It’s one of the million or so projects currently sitting on Dwayne Johnson’s “to do” list. The good news is that we haven’t heard much of anything new about this one, which gives us hope the idea has been dropped. Hopefully, nobody will pick it up. This movie was very much a product of its era, and trying to make it today is virtually guaranteed to miss what made the original special. If there’s a script for a sequel sitting on a shelf somewhere it should be burned… burned by green flames. 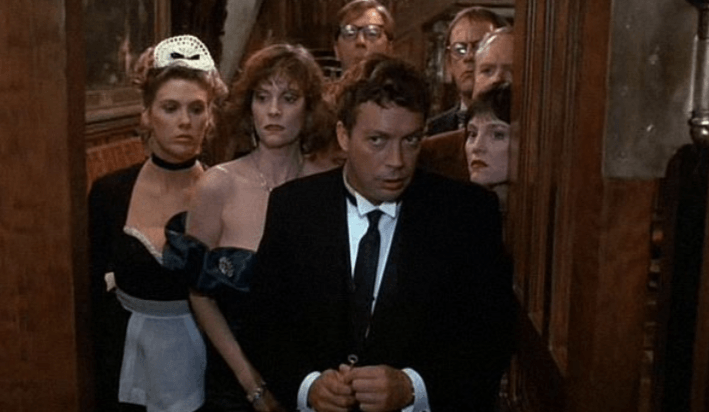 The idea of a movie based on a board game sounds utterly ridiculous on its face. See the response to Battleship if you want to confirm that. However, years before the Battleship movie, a film was made based on the board game Clue, and it was excellent. One of the greatest comedy ensembles ever came together to make a hilarious murder mystery movie that fully embraced all the key aspects of the board game it was based on. This feels like exactly the sort of movie that Hollywood might try to remake, as recreating the various parts and pieces would be easy enough to do, but an effort to recreate the magic would almost certainly flop.

4. The Adventures of Buckaroo Banzai Across the 8th Dimension 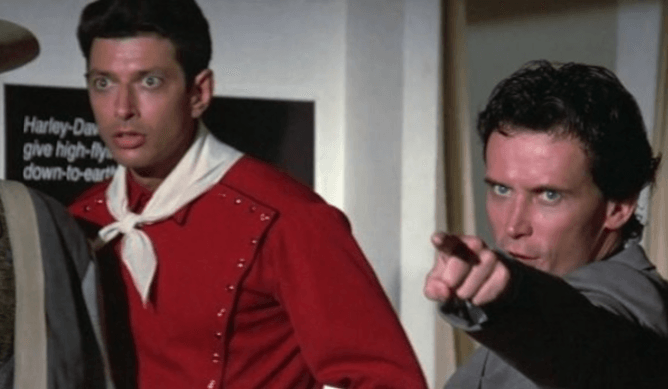 The Adventures of Buckaroo Banzai Across the 8th Dimension | CinemaBlend

Before Peter Weller was Robocop, he was Buckaroo Banzai, and as the recent Robocop proved, you don’t remake movies that once starred Peter Weller. The Adventures of Buckaroo Banzai Across the Eighth Dimension is an absolutely bonkers movie that makes almost no sense, but that’s part of its beauty. Any remake would try to put sense back into the movie, and that would just ruin everything. If the movie was any less cheesy, it just wouldn’t be as good, but you can’t make a movie that cheesy on purpose, either. Catch-22. Leave it alone. 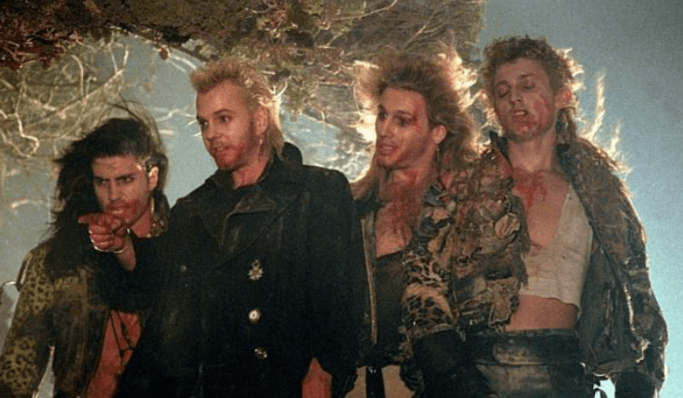 Recently, it was announced that the Corey Haim and Corey Feldman comedy License to Drive was going to be remade with female leads. We’ll make you a deal, you can have License to Drive as long as you leave The Lost Boys alone. The terrible sequels proved that the original Lost Boys was a once-in-a-lifetime achievement, but we think it actually shouldn’t even be attempted in the next lifetime. A remake of this would either try to skew toward the YA vampire crowd, or it would eliminate all humor in favor of being a “dark and gritty reboot.”Just let it go and enjoy the original. 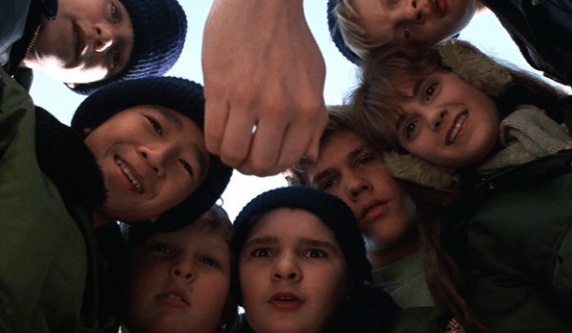 Fans of The Goonies have wanted to see a sequel since the original was made, and if The Goonies were being made today, it would almost certainly be viewed as a potential franchise with several sequels planned from day one. For that reason, somebody somewhere probably thinks rebooting the franchise and remaking the original is a good idea. This person is wrong. While we’re still open to a sequel if everybody involved can justify a reason for one at this point, a sequel is the only way this story should continue. There is no way any other group of kids can take over for the existing Goonies. 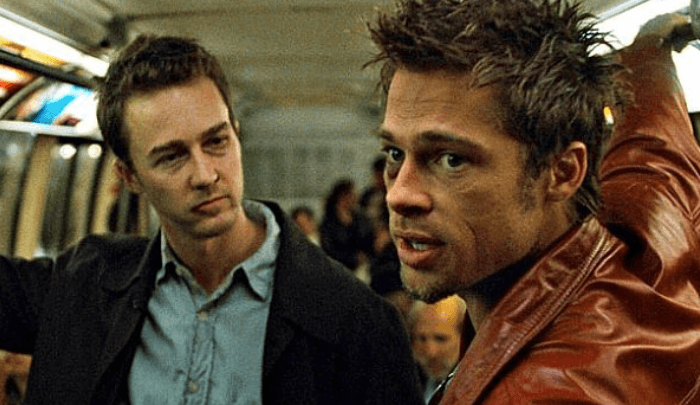 The good news is that Fight Club is a comparatively recent film and as such, it’s likely to be a bit more time before we hear anybody mention remaking it. Having said that, its cult classic status means it’s virtually guaranteed that at some point that conversation is bound to happen. We certainly hope that the conversation doesn’t get very far beyond the initial stages. What can a remake possibly do to improve or add to the original? These may be the defining roles for two great actors of this generation. What are the odds that any remake could survive being compared to those performances? 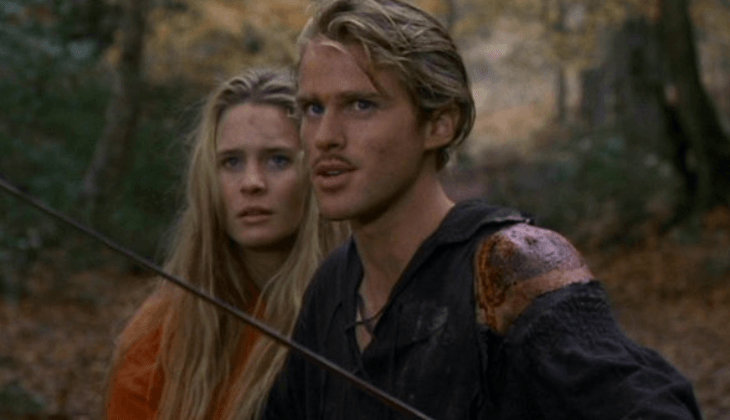 There may be no greater cult classic movie than The Princess Bride. The movie never hit at the box office but in the days of video rental stores it seems that everybody found the movie at one point or another. The Princess Bride is a beautiful fairy tale movie with action, humor, and romance. It was also lightning in a bottle. The Princess Bride‘s perfection was as much luck as anything else. There’s no way a remake could possibly even match the original, never mind exceed it. Trying to do what Rob Reiner’s film did is a guarantee at failure. Trying to do anything else would be even crazier.