‘Dancing with the Stars’ Season 27: Does Tinashe Have an Unfair Advantage? 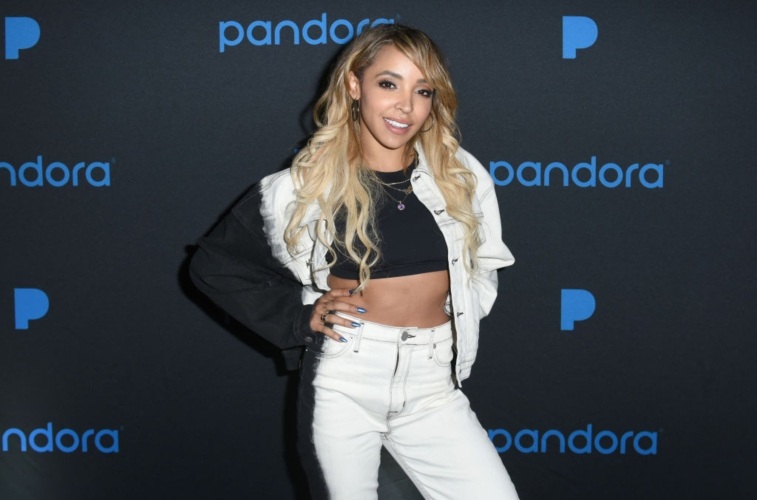 [Update Sept. 12: This article previously reported that Tinashe will be dancing with Gleb Savchenko. However, she is dancing with Brandon Armstrong this season.]

Dancing with the Stars always tries to get celebrities from different backgrounds. That includes athletes, singers, actors, and now social media influencers. But the show also has a history of getting celebrities who aren’t exactly strangers to the dance floor. That’s the case again in Season 27 with the casting of Tinashe, born Tinashe Jorgensen Kachingwe. She is a singer who has an impressive display of dancing in her music videos. She will be partnering up with newcomer, Brandon Armstrong. So does she have an unfair advantage? Here are four things to consider.

Anyone who is familiar with the performer’s work knows her dancing is a big part of her career. All of her music videos and live performances are heavy on choreography. This means she should have no problem picking up new choreography every week with Savchenko.

According to her Wikipedia, she started training when she was 4 years old in ballet, tap, and jazz. The show definitely has other types of dancing, but the ones she knows are great foundations to build on for the competition.

2. The performer has crashed dance classes in the past

The dancer is very focused on choreography and has collaborated with dance studios in the past to dance. It’s obvious that she is a professional who keeps up with other professionals so contestants will have to watch out for her.

3. Professional dancers have been sent home before

Heather Morris is the greatest example of the show being unpredictable. The Glee actress seemingly had an advantage because she danced with Britney Spears and Beyoncé in the past, but she was still sent home. Kachingwe might float through the early weeks before her fellow contestants catch up to her. Also, being a professional in one type of dance doesn’t mean you’ll succeed at other ballroom dances.

4. Her partner, Brandon Armstrong is a new professional dancer 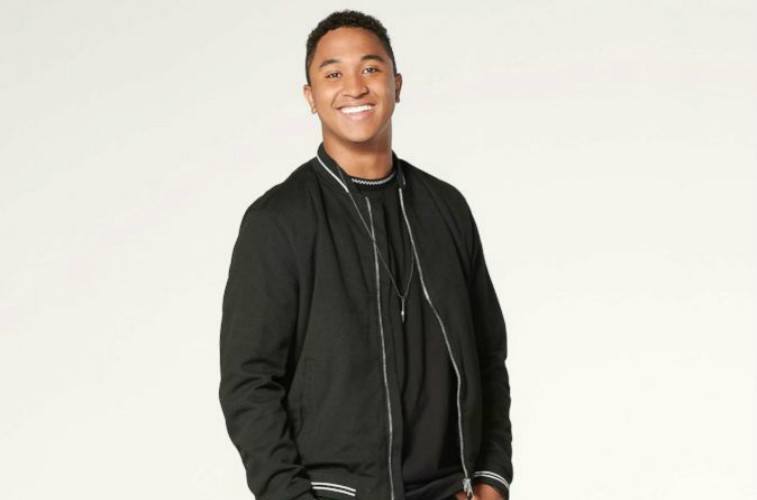 This might counter the singer’s dancing experience too. Armstrong has never won the show before. He is the newest dancer to join the show so it’s hard to say how far they’ll make it. According to ABC News, he has been training since he was 12 years old and has been a troupe dancer on the show since Season 24.

Read more: ‘Dancing with the Stars’: All the Cast Members Who Ended Up Dating