‘Dancing with the Stars’: Why Milo Manheim Is One to Watch in Season 27

The competition for Dancing with the Stars Season 27 already looks tough. Tinashe, who is known for her dancing, has been cast to compete. She will definitely be a fierce competitor this season, but she won’t completely dominate. Disney actor, Milo Manheim has also been cast and is partnering with Witney Carson. Here are four reasons why he is one to watch this season.

1. Milo Manheim is the youngest competitor this season

The reality show hasn’t been afraid to include stars of all ages for the show. But it isn’t a secret that young competitors have done pretty well before and older competitors have struggled. Manheim is just 17 years old so he’ll have no problem being high energy on the dance floor and learning new things.

2. He starred in Zombies where he had to dance

Disney almost always asks its young stars to be able to act, dance, and sing. So it’s not surprising that Manheim has danced before when starring in the Disney Channel Original Movie, Zombies. This might give him an unfair advantage but at least he won’t be the only star that has dancing experience this season.

3. Witney Carson has won before

Manheim also has the advantage of getting a professional who has been successful on the show before. He is dancing with Witney Carson who won Season 19 with Alfonso Ribeiro. Ribeiro had some dancing experience too so she could repeat history.

4. Disney kids have done well before 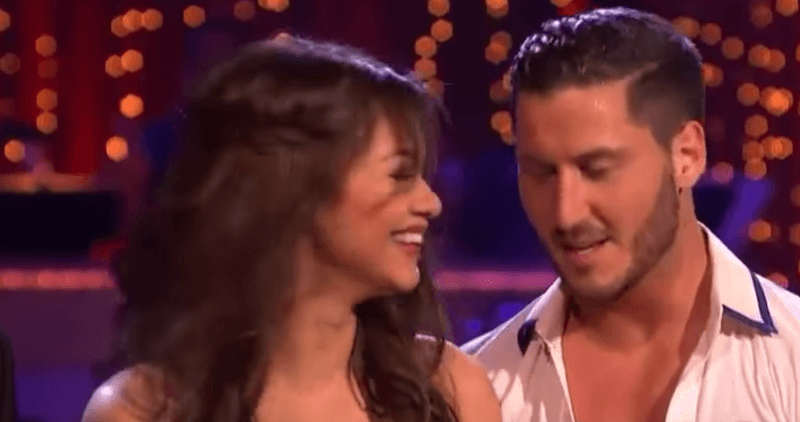 Since ABC is tied to Disney, there have been multiple Disney Channel kids competing on the show. They have done well given their training and age. For example, Zendaya Coleman was a runner-up on Season 16 and Jordan Fisher won Season 25.

Will this be another season where a young star takes home the trophy? We will have to wait and see, but things are looking up for Manheim.

Read more: ‘Dancing with the Stars’: The Most Controversial Eliminations