‘Daredevil’ Season 2 Trailer: Everything We Learned From Part 2

The last time Netflix dropped a trailer for Daredevil, we saw it focus in on Jon Bernthal as the Punisher, giving us our first good look at what appeared to be this season’s big bad. Part 2 gave us reason to think there may be an even bigger evil at play, dishing on the appearance of yet another iconic Marvel character. Between both trailers, we now have over five minutes of Season 2 footage to work from.

Those five minutes come jam-packed with details and plot points for what’s to come. It’s a bold strategy for a show just under a month away from debuting, but to Netflix and Marvel’s credit, they manage to not give away too many major twists. We already broke down Part 1, so let’s dig in and pick apart the pieces of Part 2.

1. Elektra arrives with a proposal 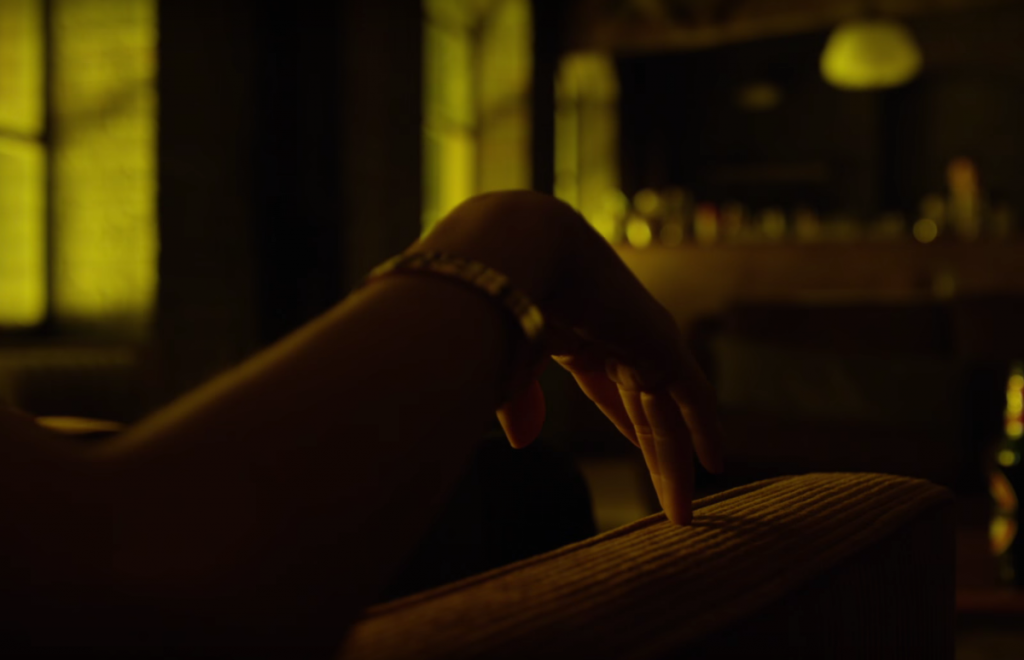 The first Daredevil trailer saved all the Elektra action for the very end, with the assassin showing up in Matt Murdock’s apartment in the final moments. Part 2 picks up right where that left off, as she reveals her purpose for breaking into Matt’s home in the middle of the night. She appears to have arrived in Hell’s Kitchen to warn our hero of an impending crisis. Apparently, Daredevil didn’t quite tie off a loose end in the last season, and now it’s coming back to bite him.

2. The Yakuza are back 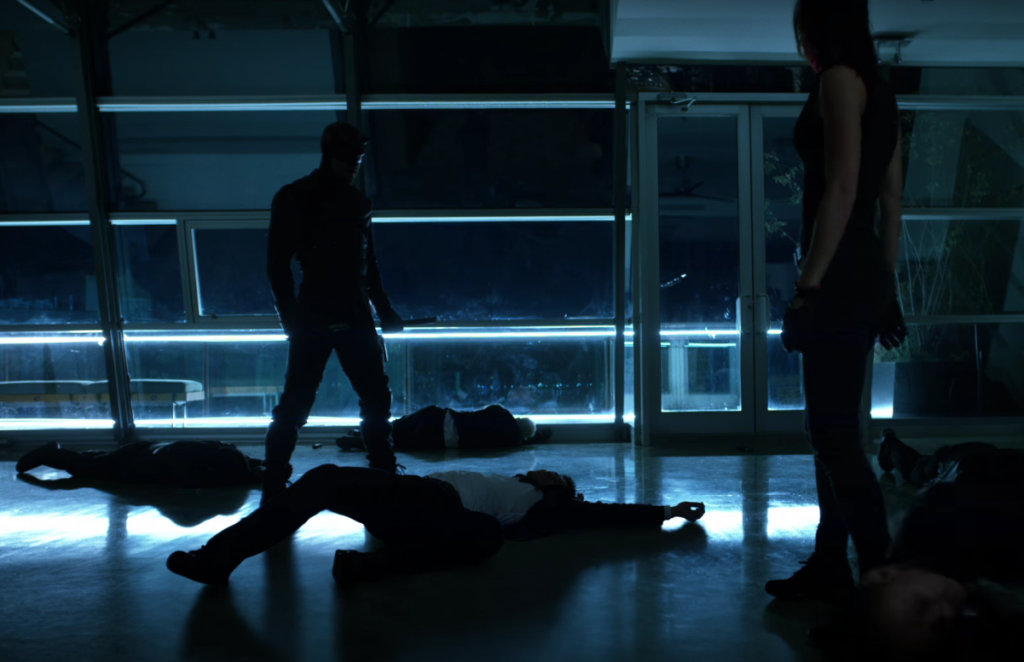 While the Punisher was our primary villain before, it looks like the Yakuza are the more immediate threat. Elektra enlists Matt to help her beat down the Japanese mobsters. We get our first taste of the pair fighting in tandem, taking on a whole group of Yakuza in the dead of night. As it turns out, they were never truly gone, only biding their time as the Devil of Hell’s Kitchen methodically eliminated all their competition.

3. A new costume for our hero? 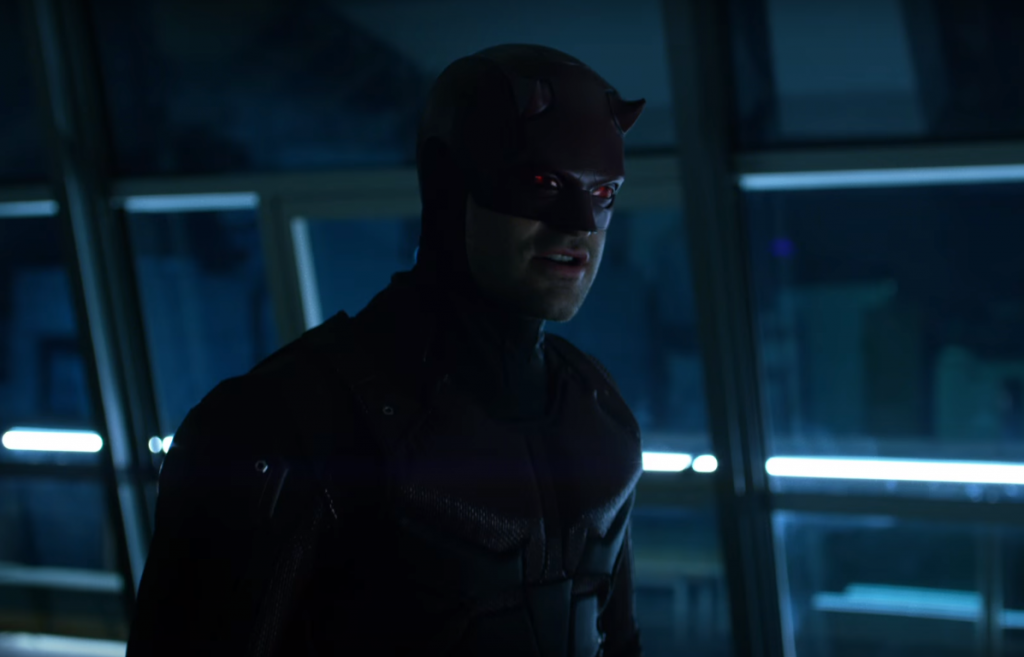 It’s hard to tell in the dark lighting, but it almost looks as though Daredevil is sporting a newer, redder getup. We only saw the iconic suit in the final episode of Season 1; upgrades were made for latest season, featuring a pair of glowing red eyes to boot. The suit made for Matt before his climactic showdown with Wilson Fisk was a bit of a rush job, so it makes sense to commission a more carefully made set of threads for regular crimefighting duties.

4. A massacre on the docks 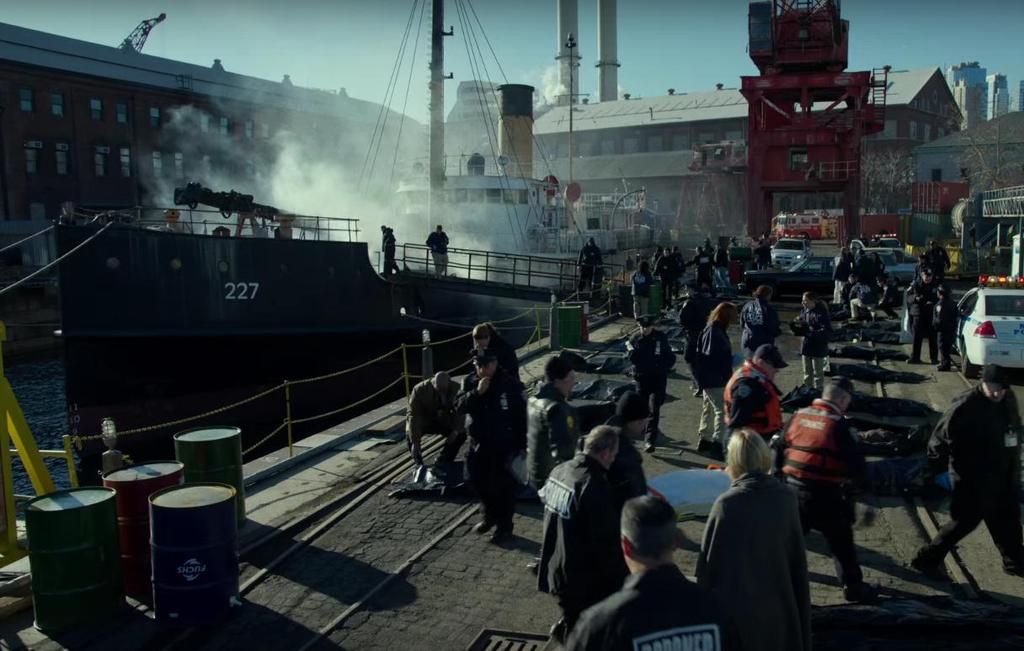 Full-on chaos has erupted in Hell’s Kitchen this season if the trailers are to be believed. We have the Punisher looking to single-handedly murder the entire mafia, the Yakuza emerging from hibernation, and an expert assassin in Elektra blowing into town. Above we see at least a dozen body bags, likely the work of the Punisher if his skulking around the docks in the trailer is any evidence.

5. Foggy and Matt continue to be at odds 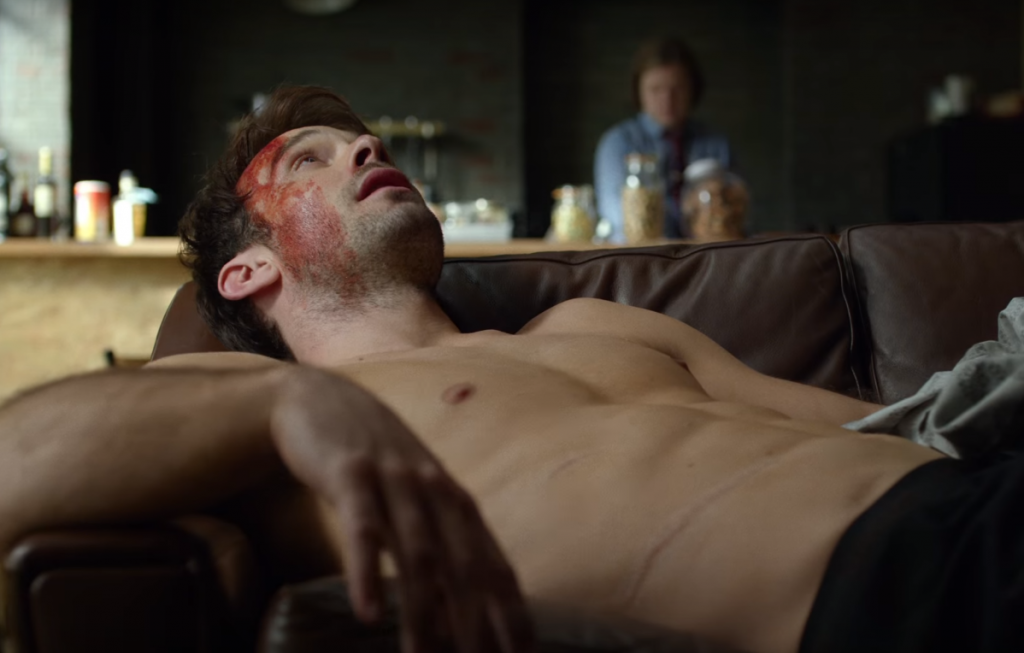 You can’t blame Foggy Nelson for harboring a fair amount of anger after finding out his best friend had been secretly fighting crime for years without telling him. Season 2 shows us that the conflict still hasn’t blown over, with Foggy continuing to try and talk Matt out of his vigilante lifestyle. Hopefully we won’t seem him cornered into “that friend who nags our hero incessantly” for the entire season, but that looks like a big part of his role thus far. 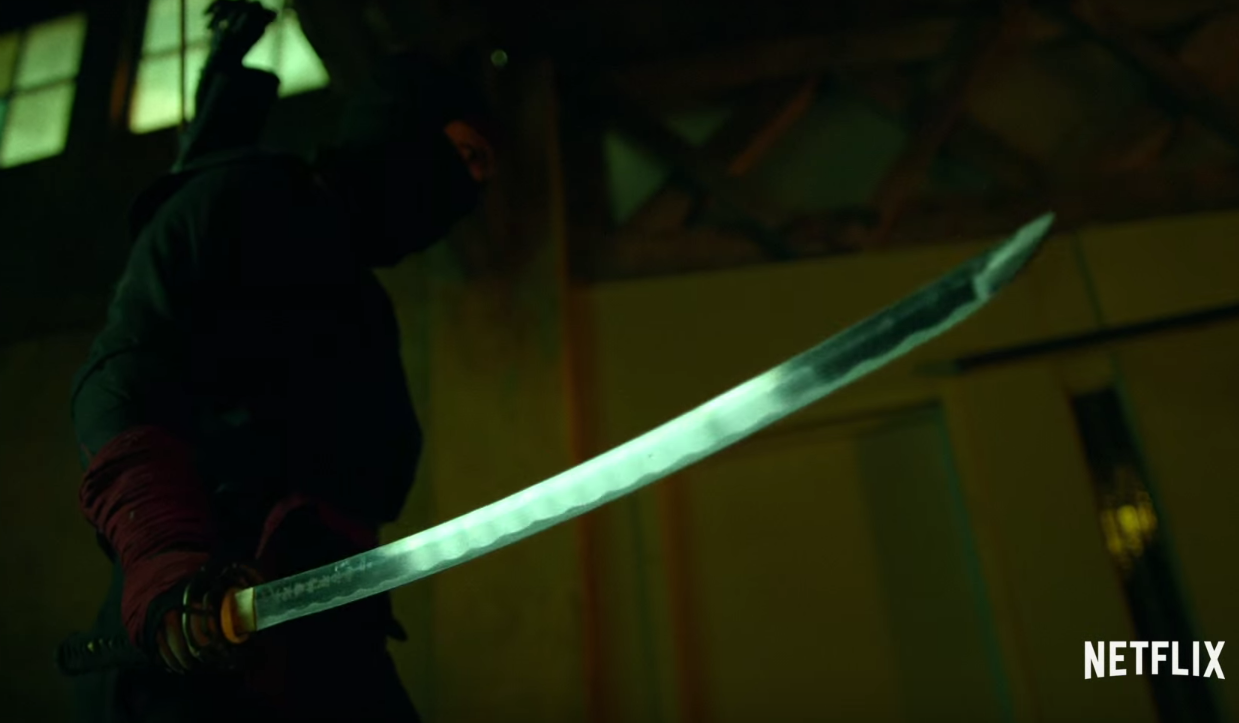 One of the primary conflicts of the Daredevil comics is the ongoing battle between the Hand and the Chaste. The former is an evil, occult organization of ninja assassins hellbent on world domination, while the latter, led by Matthew Murdock’s mentor Stick, exists to stop them. We never heard the Hand referred to by name in Season 1, but in Season 2, they’ll finally emerge from the shadows to terrorize our heroes in full.

Daredevil Season 2 releases on Netflix in its entirety on March 18.