David Bowie Quotes That Are Sure to Inspire You 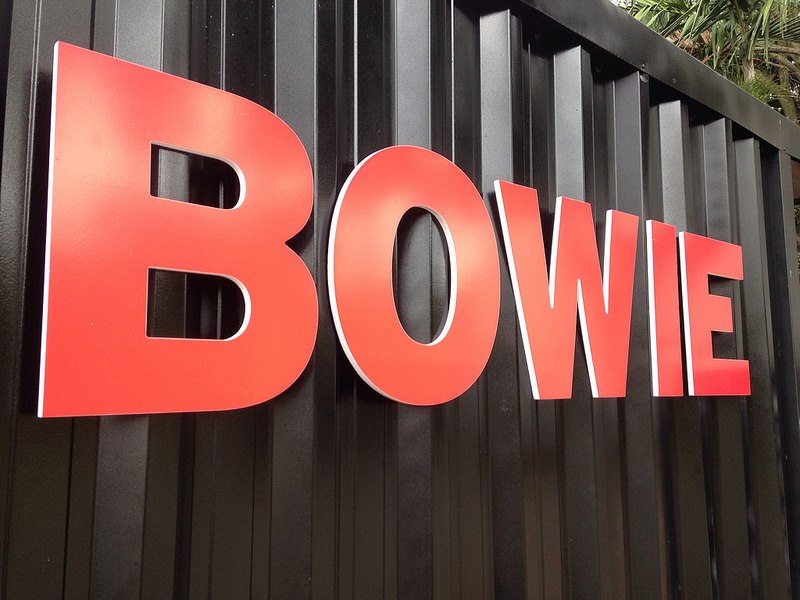 David Bowie, born David Robert Jones, was a musical icon known for his wide range and willingness to experiment throughout his five-decade career. His work is marked by turns in pop, psychedelia, music hall, glam rock (as Ziggy Stardust), plastic soul, art rock, electronica, and experimental rock. He enjoyed an acting career that was at times classic and cult.

Musically, David Bowie was never afraid to experiment or reinvent himself. He began his career in 1962 at the age of 15 with The Konrads. Finding The Konrads limited in both scope and imagination, Bowie left to join a blues group called The King Bees. Although his stint with The King Bees only lasted one month, they did release the single ”Liza Jane.” That release was followed by a single with The Manish Boys titled ”I Pity The Fool.” Both were commercial failures.

It wasn’t until he released “Space Oddity” in 1969, which charted as high as No. 5 in the U.K., that Bowie began to find commercial success. His next album, The Man Who Sold The World, gained him widespread exposure in the U.S. It was at this time that he created his most controversial persona, Ziggy Stardust. The years spent as Ziggy produced some of his most seminal work, including The Rise and Fall of Ziggy Stardust and the Spiders from Mars in 1972, which remained on the charts for more than two years.

As an actor, Bowie began in commercials and as a mime. He quickly moved from the small-screen and stage to larger roles in movies. His earliest big-screen success was as Thomas Jerome Newton, an alien from a dying planet, in The Man Who Fell to Earth. This was followed by the role of Prussian officer Paul Ambrosius von Przygodski in Just a Gigolo, opposite screen legend Marlene Dietrich. Labyrinth, released in 1986, saw Bowie portray the goblin king Jareth. Many consider this to be his best-known role.

A career as varied as David Bowie’s exposes an underlying mind that was both creative and innovative. The mix produced so many David Bowie quotes that a writer could fill a book with them. Read on for several very interesting quotes from the rock icon.

1. ‘Tomorrow belongs to those who can hear it coming.’ 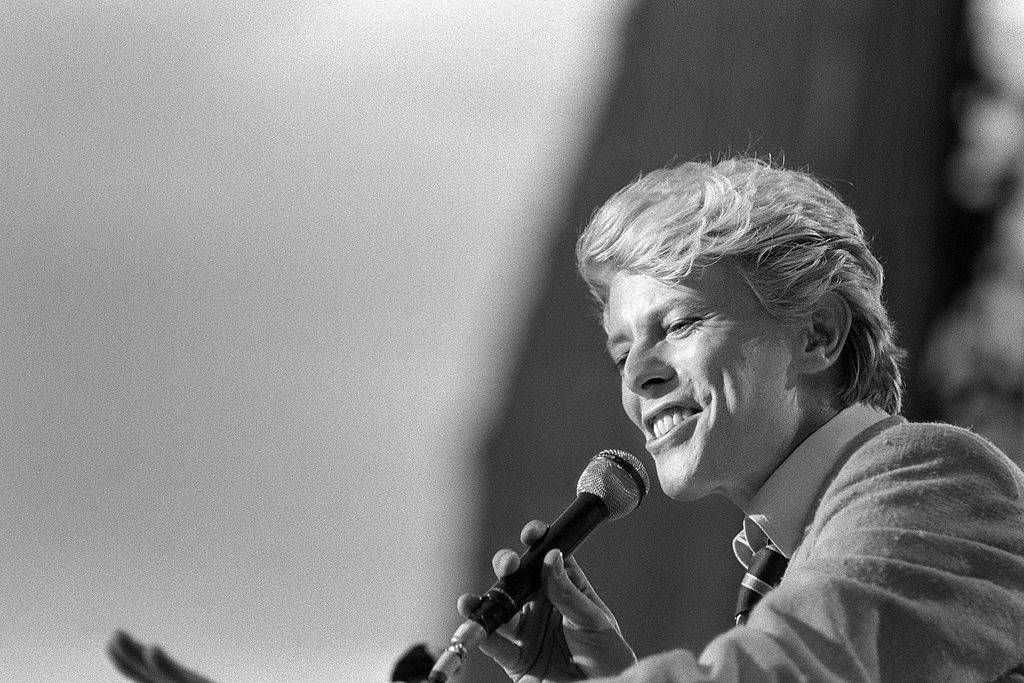 2. ‘As you get older, the questions come down to two or three. How long? And what do I do with the time I’ve got left?’ 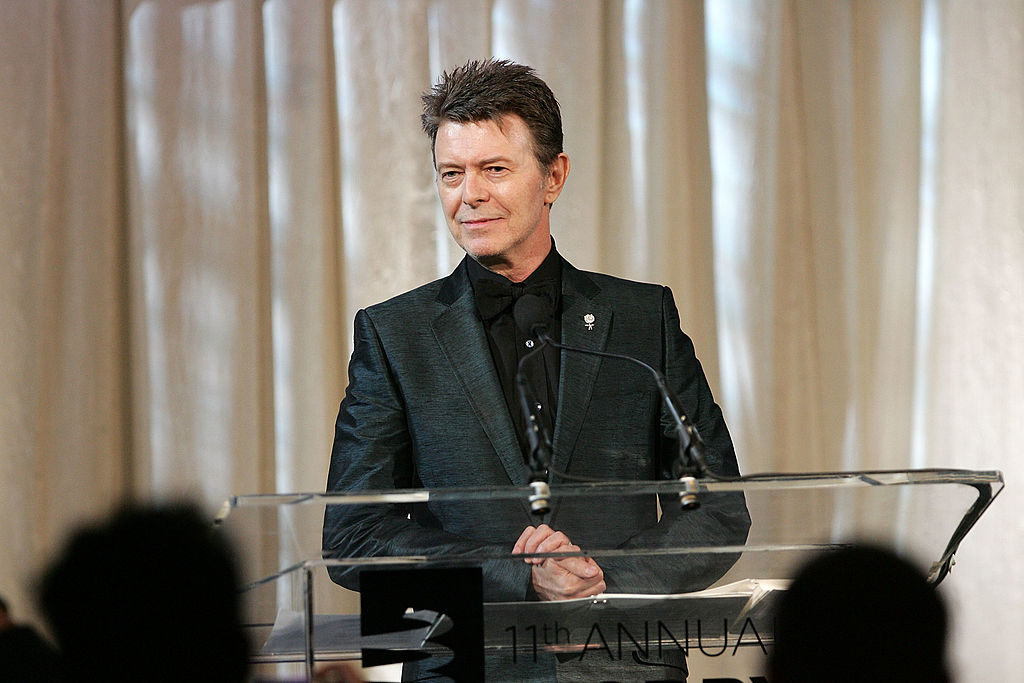 3. ‘I re-invented my image so many times that I’m in denial that I was originally an overweight Korean woman.’ 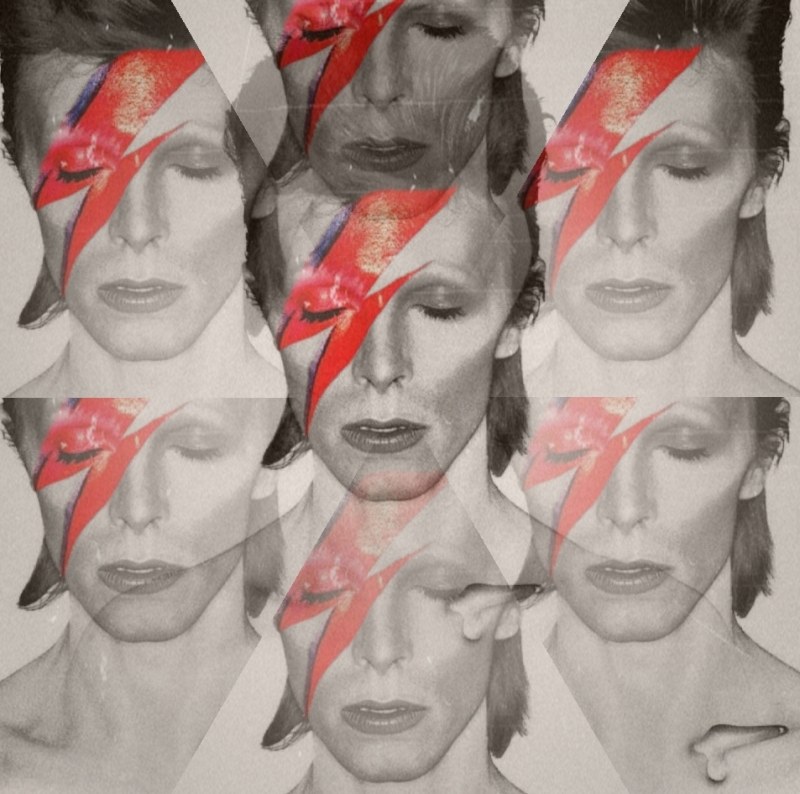 4. ‘On the other hand, what I like my music to do to me is awaken the ghosts inside of me. Not the demons you understand, but the ghosts.’ 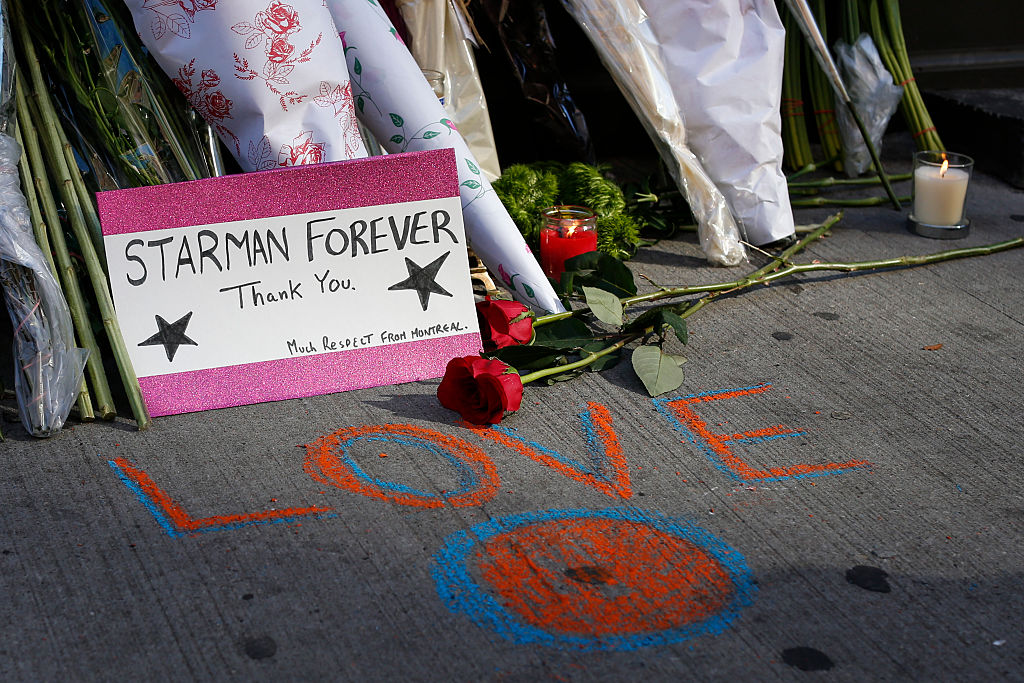 5. ‘Confront a corpse at least once. The absolute absence of life is the most disturbing and challenging confrontation you will ever have.’ 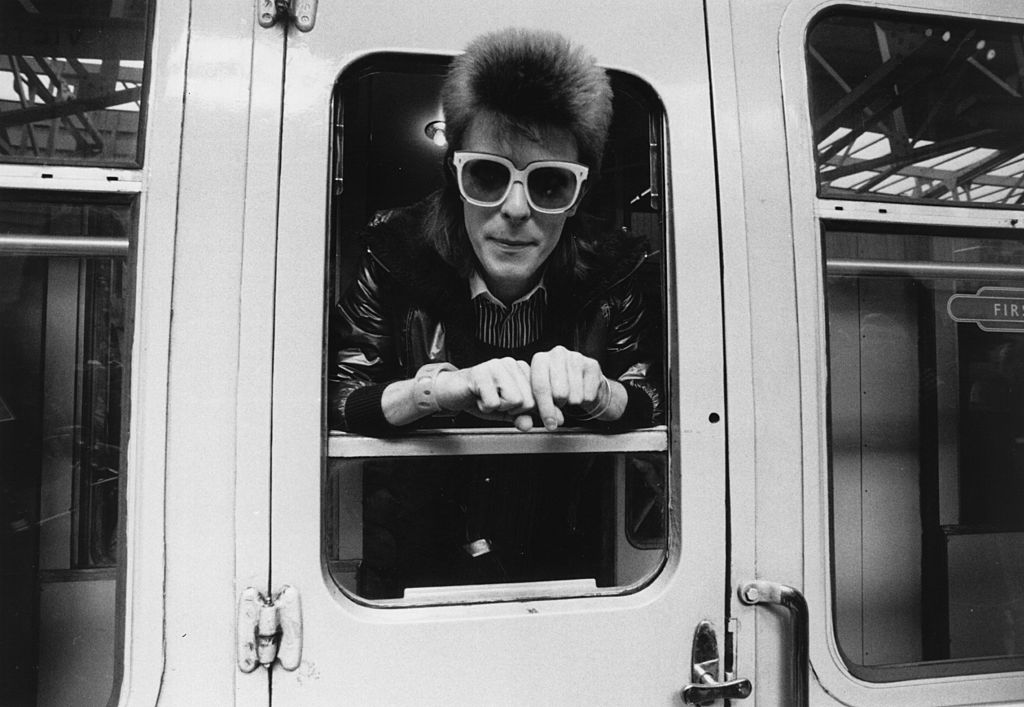 6. ‘I had to resign myself, many years ago, that I’m not too articulate when it comes to explaining how I feel about things. But my music does it for me, it really does.’ 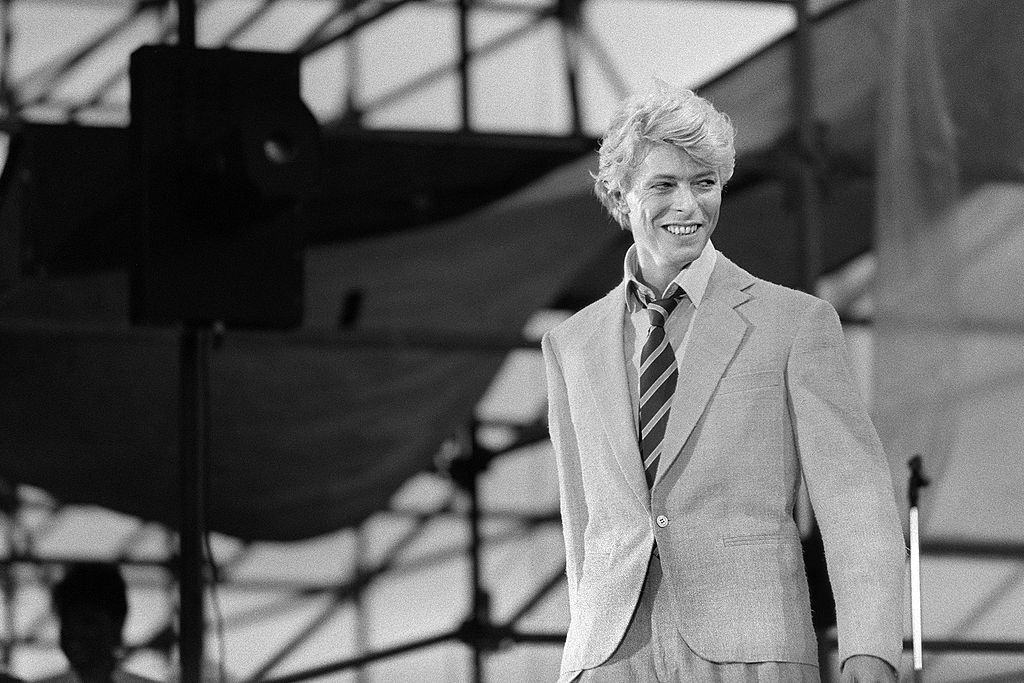 7. ‘Fame can take interesting men and thrust mediocrity upon them.’ 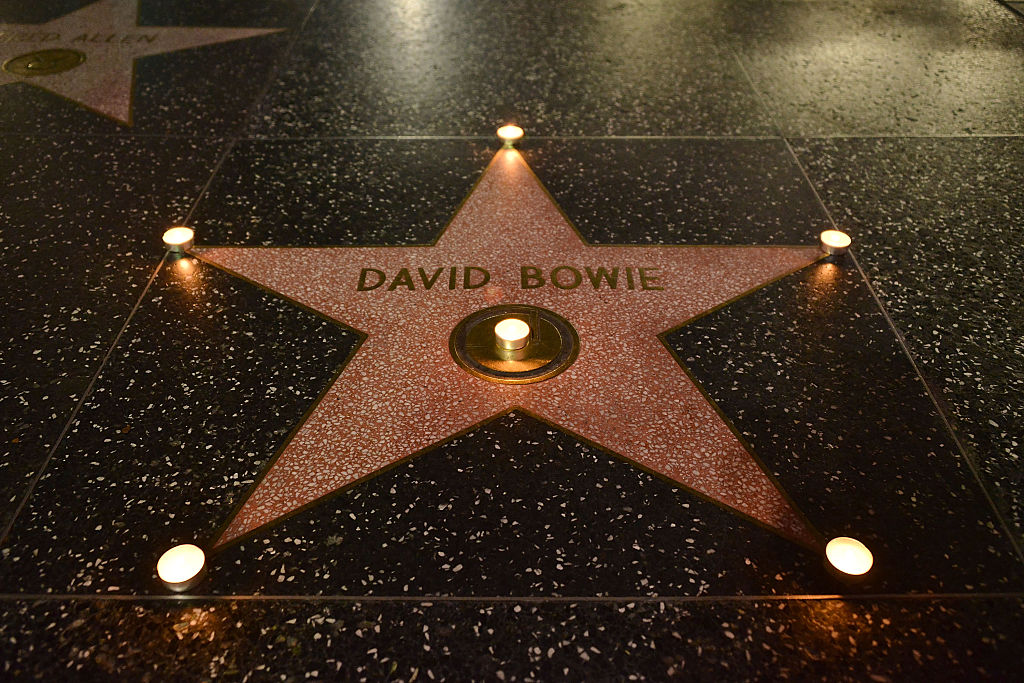 8. ‘Fame itself … doesn’t really afford you anything more than a good seat in a restaurant.’ 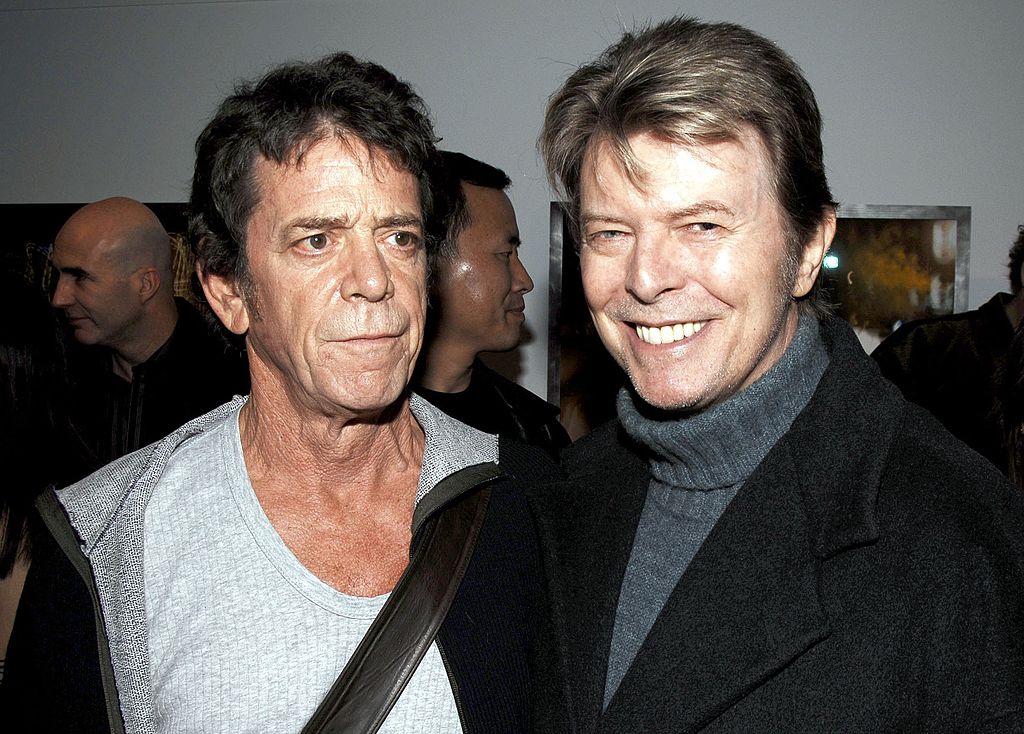 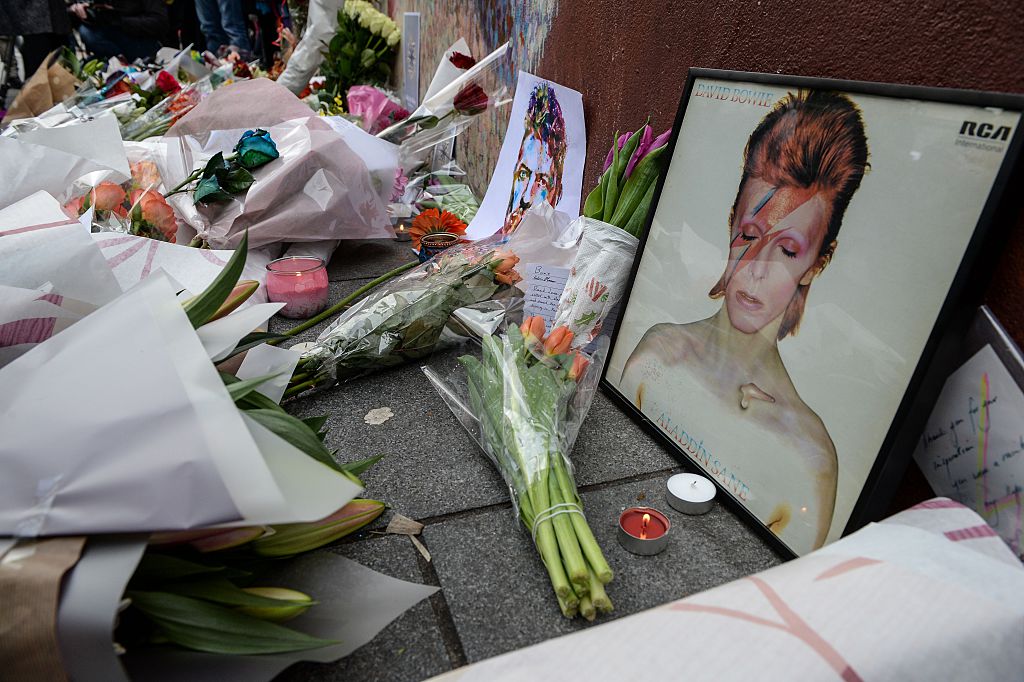 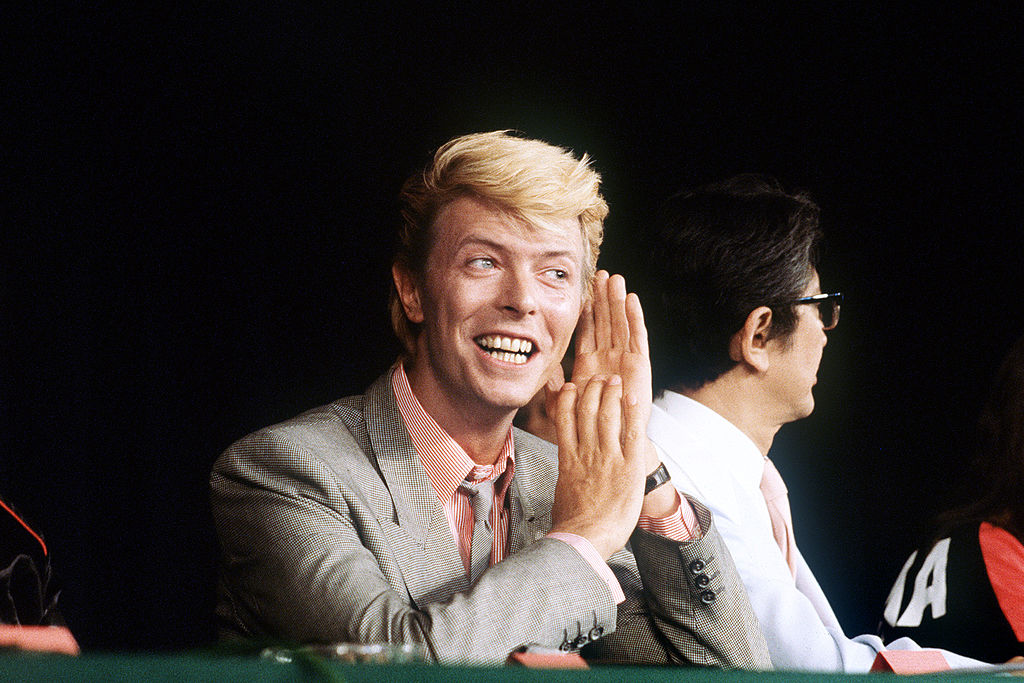 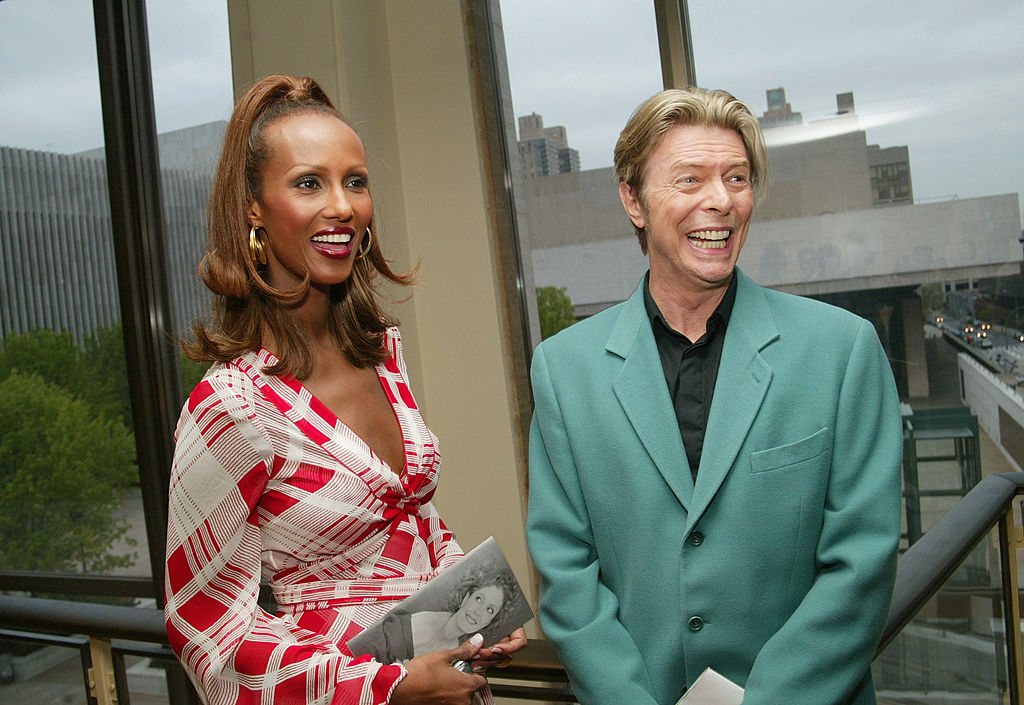 12. ‘I find only freedom in the realms of eccentricity.’ 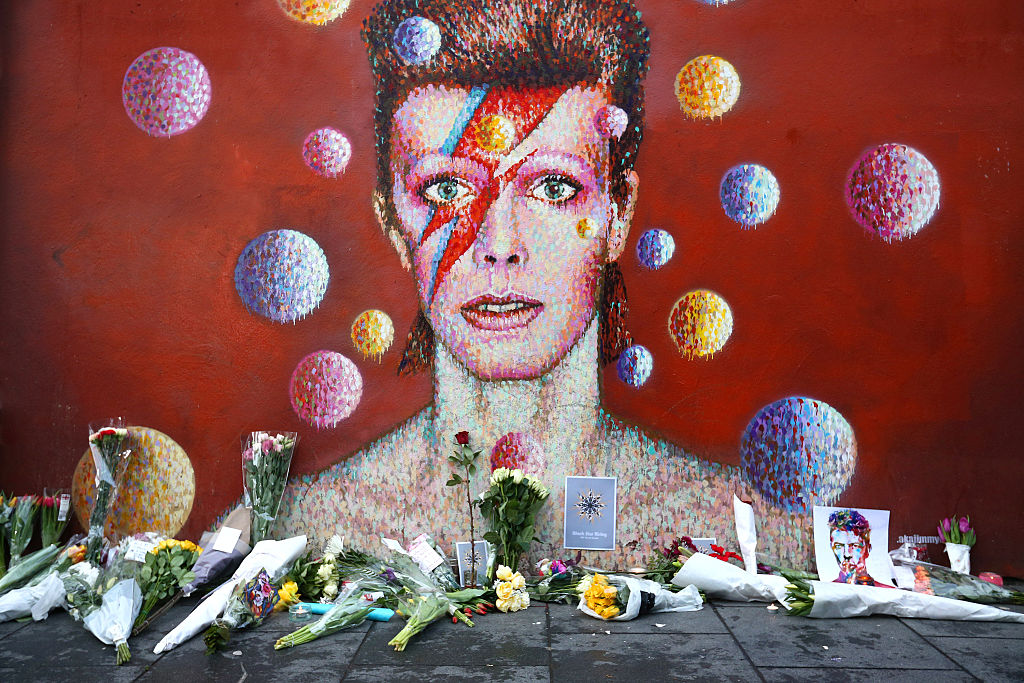 13. ‘I’m not one of those guys that has a great world view. I kind of deal with terror and fear and isolation and abandonment.’ 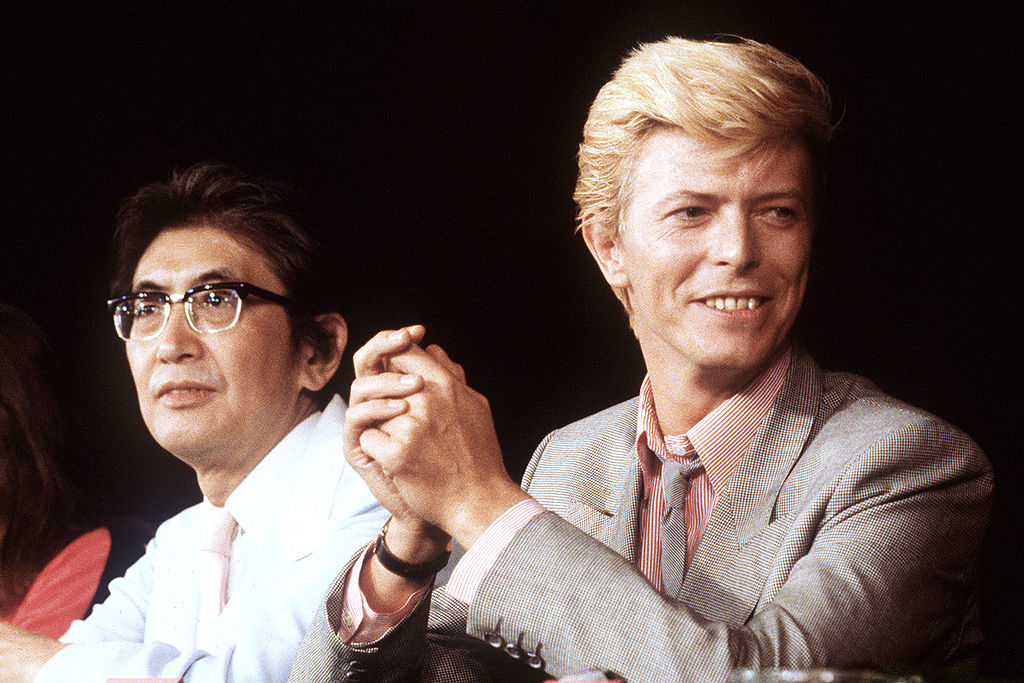 14. ‘I was never particularly fond of my voice.’ 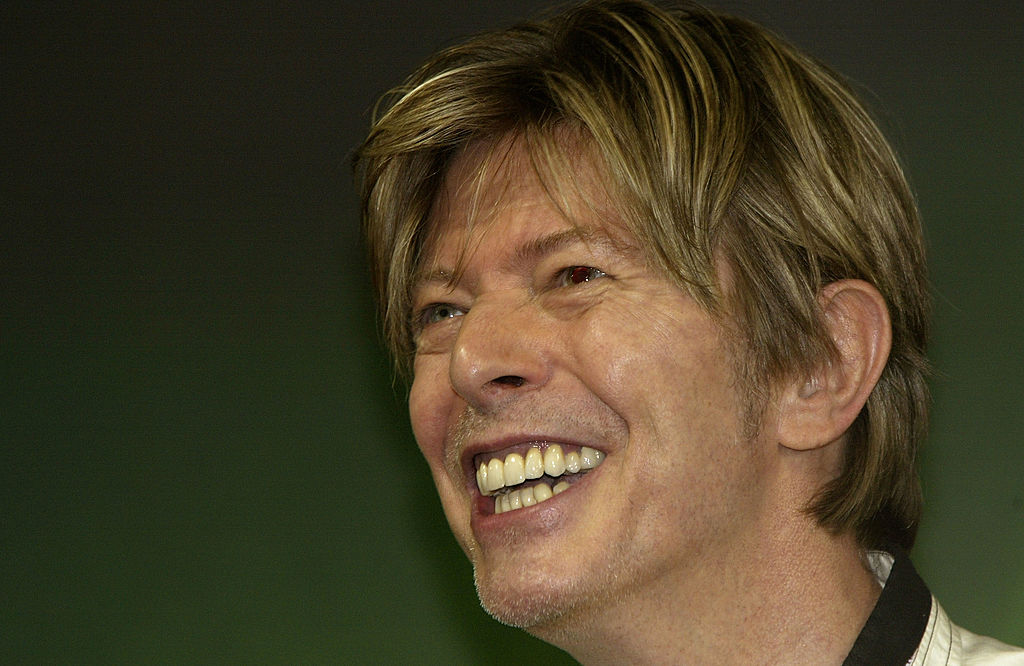 15. ‘I am responsible for starting a whole new school of pretension.’ 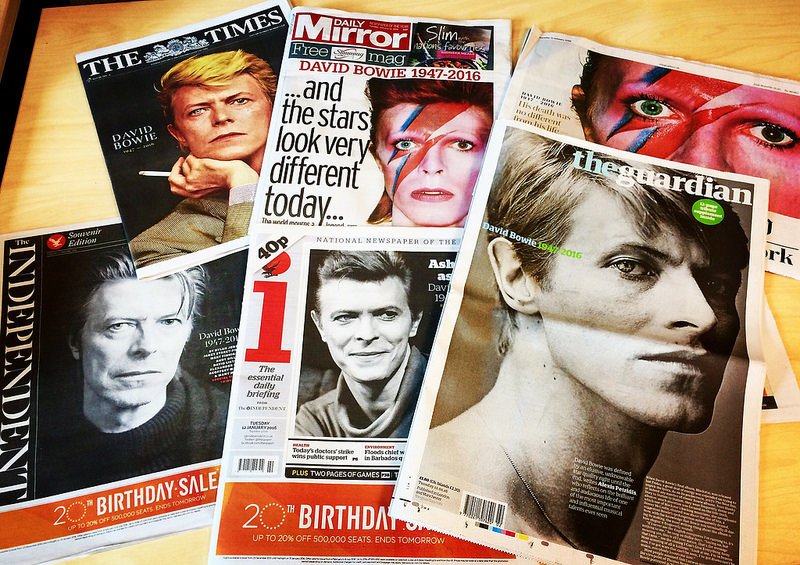 David Bowie in the news | Foter.com