During the 69th Primetime Emmy Awards on Sunday, #DCPublicSchools began trending moments after John Oliver instructed viewers to use the hashtag.

Early on in the broadcast, comedian Dave Chappelle gave a shoutout to Washington, D.C. public schools while presenting an award. Chappelle legitimately is from D.C., although he grew up in Silver Spring, Maryland.

Later, when Last Week Tonight won the award for Outstanding Writing for a Variety Series, John Oliver said in his acceptance speech that people should use the hashtag #DCPublicSchools.

“Like Dave Chappelle, I would like to unexpectedly thank D.C. public schools, because I think it would be great if it started trending on Twitter for no reason tonight whatsoever,” Oliver said. “So if you’re tweeting about the Emmys at home, please use the hashtag #DCPublicSchools.”

Less than 60 seconds after Oliver’s speech, the hashtag #DCPublicSchools began trending on Twitter. About 10 minutes later, it was the #2 hashtag on Twitter worldwide behind only #Emmys. The vast majority of Twitter users who used the hashtag did not actually have anything to say about D.C. public schools; they were just using that hashtag in place of “#Emmys” to discuss the awards show.

Still, some viewers who actually are from D.C. expressed their appreciation for Oliver and Chappelle giving their public schools a shoutout during one of the biggest awards shows of the year. The official Twitter account of DC Public Schools also chimed in on the whole thing.

In recent years, it has been common for awards shows to actively encourage those at home to participate in the show on Twitter. Most famously, in 2014, Ellen DeGeneres tweeted a selfie during the Academy Awards, asking viewers at home to retweet it. That selfie ended up earning 3.4 million retweets and 2.4 million likes. And at the 2017 Academy Awards, Jimmy Kimmel legitimately tweeted to President Donald Trump, with this tweet earning 560,000 likes and 254,000 retweets. 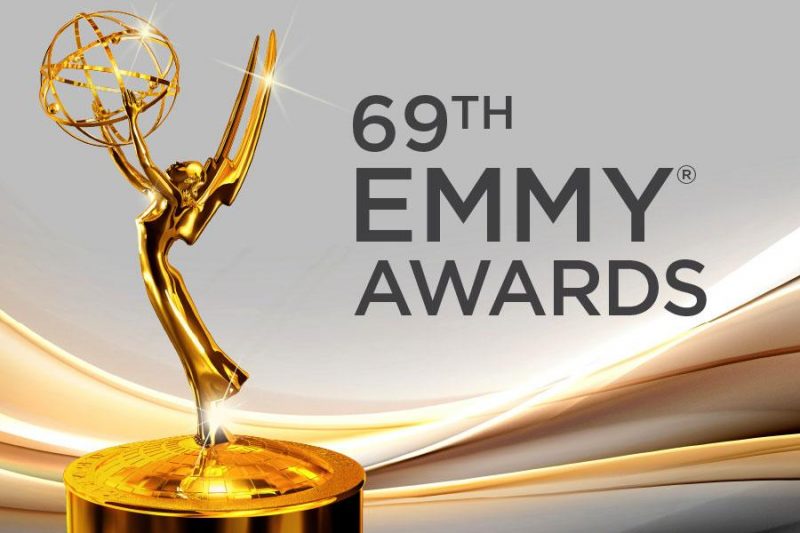