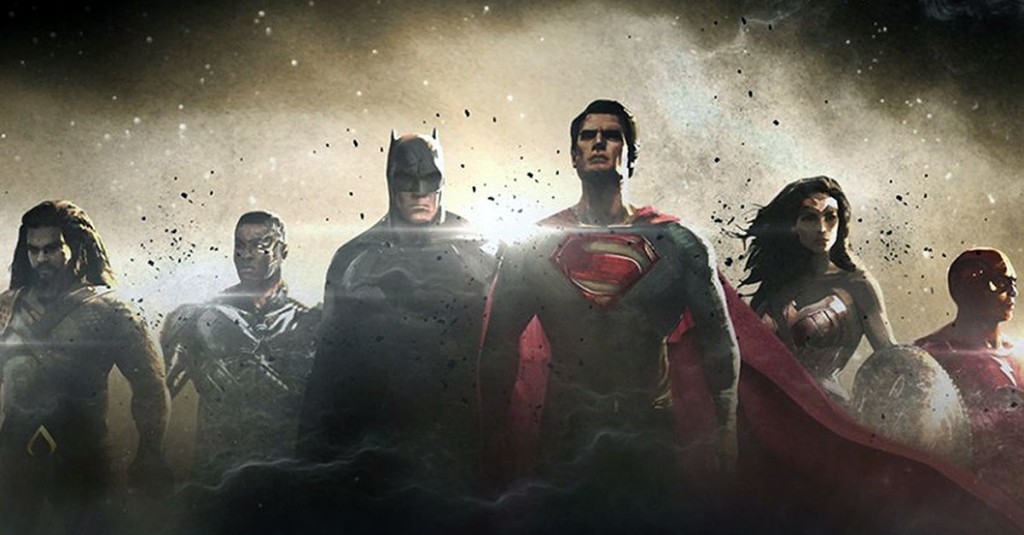 The DC Extended Universe got off to a rocky start this year with Batman v Superman: Dawn of Justice. While DC diehards did enjoy it to the tune of a massive $422 million opening weekend, the numbers tailed off to a disappointing $872 million box office take when it was all said and done. Critically, it was ravaged almost across the board, scoring a meager 27% on Rotten Tomatoes. It’s since led to a series of changes over at Warner Bros., either as a result of BvS, or in an effort to solve the myriad of issues it presented.

Already we’ve seen Suicide Squad schedule pricey reshoots to infuse more humor into the project, The Flash lost its director over creative differences, and Warner reshuffled its entire corporate structure to better fit the necessary personnel required for the DCEU. All that can be seen as merely posturing on the part of the studio though. As with most franchises, actions speak louder than words, and that counts doubly for DC and Warner. That makes the question of the day a simple one: Has DC really taken direct steps toward righting the ship? Lucky for them, it’s starting to seem like the answer could very well be a tentative “yes.”

The first step toward improvement came when Warner Bros. carved out its newly minted DC Films studio, the obvious benefit of course being the one, unified place for the Extended Universe. Beyond that though, the true master-stroke was putting DC Comics Chief Creative Officer Geoff Johns in charge of the whole superhero operation. It was a move that put Johns, a battle-tested veteran of the comic book genre, in a role similar to that of Kevin Feige over at Marvel. What it also did was take the generally scattered creative vision for the DCEU, and place it under the control of one person with a deep familiarity for everything DC. 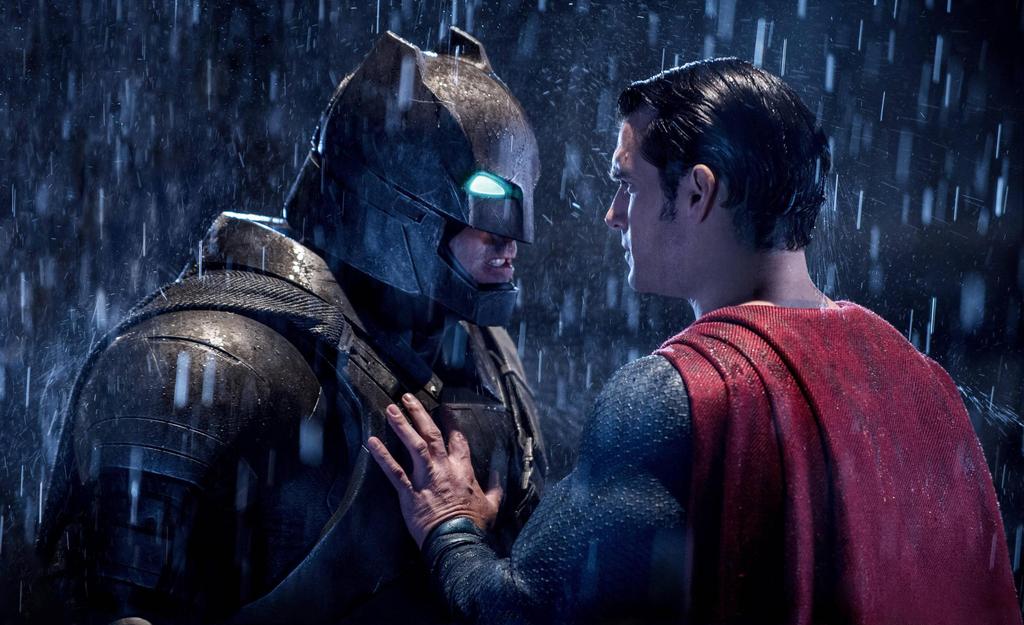 It’s this change that’s led to a ripple of change throughout DC’s planned slate of movies. Johns has already asserted his vast comic book knowledge in the direction of all the films currently in production. A recent press visit to the set of Justice League afforded us a first look at what that actually entails too. We see that over at io9, which reported from its own set visit after a lengthy embargo.

There’s absolutely no doubt the people making Justice League want to please as many people as possible. They’re trying to make a movie that not only works on its own, but works as part of a larger universe. They know lots of people didn’t love Batman v Superman and in response, they’re embracing a lighter, more adventurous tone—while still trying to keep some sort of edge on the characters and their world.

We see a bit of a conflicting report from Screen Rant, with one of the main takeaways from its visit being that “the overall direction of the DCEU doesn’t appear to have changed much, if really at all.” That said, all the reporting we’ve seen emerging over the last few weeks seems to suggest a necessary level of self-awareness that DC has been sorely lacking up until now. This doesn’t guarantee across-the-board changes for all of its projects, but at the same time, even hearing DC admit it may have missed the mark on BvS is encouraging.

It’s not just the bigger, more noticeable shake-ups that are helping the DCEU refocus its efforts. Rumors have been swirling around the studio’s plans for the Justice League movies, and right now, it seems like we might be getting something wildly different than originally laid out. The initial timeline for DC advertised a two-part affair, beginning with Justice League Part 1 next year, and concluding with Part 2 in 2019. Recent statements from producer Deborah Snyder though tell a different story, claiming that they were “only ever planning and we are only doing Justice League, just Justice League. One movie.”

While its hard to believe that idea was always one, standalone movie, even a last-minute readjustment seems like the right call. Constructing a multi-faceted story that makes fans wait two years for a conclusion is simply bad business, especially when DC needs to impress people quickly, lest it continue to lose momentum post-BvS. Marvel even recently backtracked on its own plans for a two-part Avengers saga, intimating that Infinity War would also be its own self-contained film.

DC has a long way to go before it reaches the considerable heights of its Marvel competitors. BvS wasn’t nearly enough to match the far more popular Civil War, and marked a noticeable loss for Warner in its debut entry. That doesn’t mean that righting the ship is impossible though. Round 2 kicks off this August with the release of Suicide Squad, followed by Wonder Woman and Justice League in 2017. Given all the changes already being made, the DCEU could find that its next moment in the spotlight is far better both for fans and at the box office.