Well, the verdict’s out: Suicide Squad didn’t save the DC Extended Universe like Warner Bros. had hoped. And while the film broke the record for the highest August opening weekend of all time, it also saw a troubling 41% drop-off between its Friday and Saturday box office numbers. Critically, the film was widely panned by critics across the board, citing a host of problems related to its unfocused story and confused tone. So where did all these problems start? As it is with most disappointing movies, you can track the issues all the way back to the pre-production stage.

1. The studio meddled in the process from the very beginning 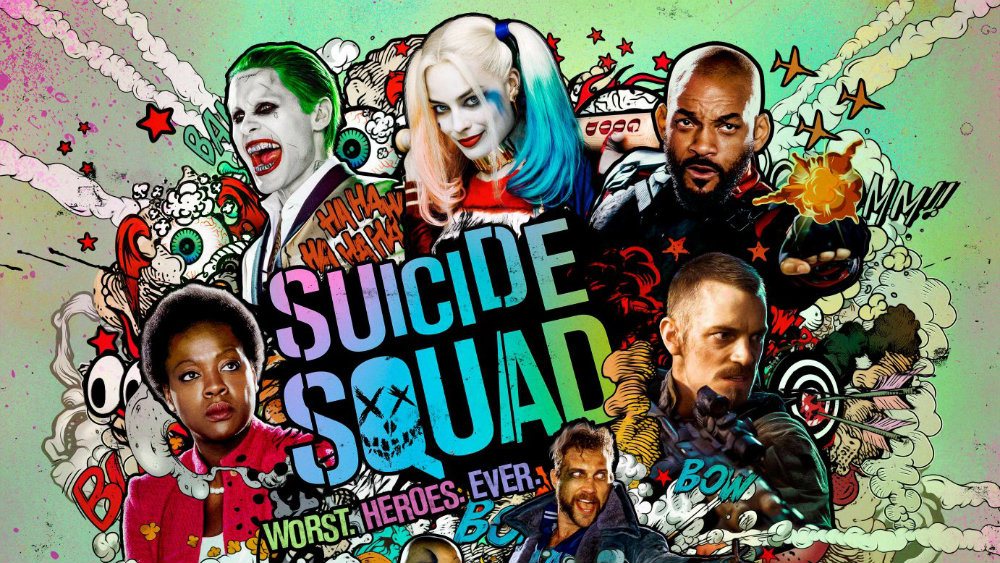 It’s not uncommon for a generally scattered movie to suffer from a fair share of meddling on the part of its parent studio. Just look at Fantastic Four, a film that was tampered with and tweaked into oblivion. Suicide Squad saw similar issues throughout its production, marked by what The Hollywood Reporter (THR) describes as “grueling moments, multiple editors, and competing cuts.”

THR’s article goes on to describe a host of issues that plagued Suicide Squad in its early stages. Most prominently, Warner Bros. gave David Ayer all of six weeks to pen the screenplay before launching into principal photography. Things weren’t helped much when the studio tried to base a second cut of the film around the positive reception to the first trailer. As late as May, Warner Bros. had two separate cuts floating around, that they eventually aired for test audiences. The first was Ayer’s grimmer, less humor-centric version, while the second was a lighter, more upbeat one. In the end, they went with the latter, a move that obviously didn’t quite pan out from a thematic standpoint. 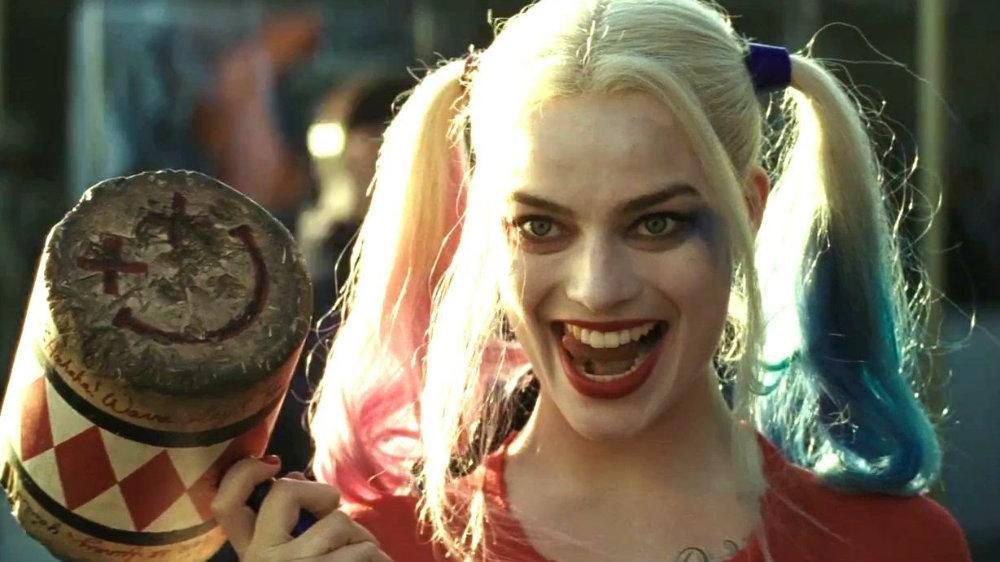 Batman v Superman sent a shockwave through DC and Warner following its disappointing reception, both at the box office and critically. The largely problematic movie left Suicide Squad in a precarious place, positioning it as the potential savior of the entire DCEU. That’s a big expectation to put on any one release, and in many ways, it put a lot of unwarranted pressure on a movie that was never meant to be the tentpole of the entire DC universe.

Going in, Suicide Squad was played up as a demented, singularly spectacular twist on the anti-hero narrative. This notion was played up by interviews detailing the sick and crazy stuff that went down on set. Anything less than one of the best comic book movies ever made was bound to disappoint. Sadly, that’s exactly what we got in the end.

Let’s take a peek inside the head of the average fan throughout the process of Warner Bro.’s various teaser and trailer releases for Suicide Squad, shall we? The first footage for the movie arrived at San Diego Comic Con in 2015, and it looked awesome. There was plenty of action, tons of new, exciting DC characters, and a general air of “damn, this looks different.”

Six months later, the “first official trailer” debuted, set to the soundtrack of Queen’s “Bohemian Rhapsody.” This time around, we saw humor infused into the narrative, carrying a distinct Guardians of the Galaxy vibe (that would incidentally later prove to be the movie’s downfall). Then another full-length trailer hit the web two months later, rounding out what was thought to be the end of the promo cycle. Oh, how wrong we were.

Warner proceeded to barrage us with upwards of 16 more teasers, featurettes, and TV spots, each divulging a little bit more of the plot. By the time it was all said and done, it wasn’t hard to piece together virtually the entire story, from Slipknot’s death in the early stages of the movie, to Enchantress’s role as the primary villain. It’s one thing to promote your movie. It’s entirely another to assault your audience with a nonstop flood of footage that contains the entirety of the movie you’re trying to get people to see in the first place. 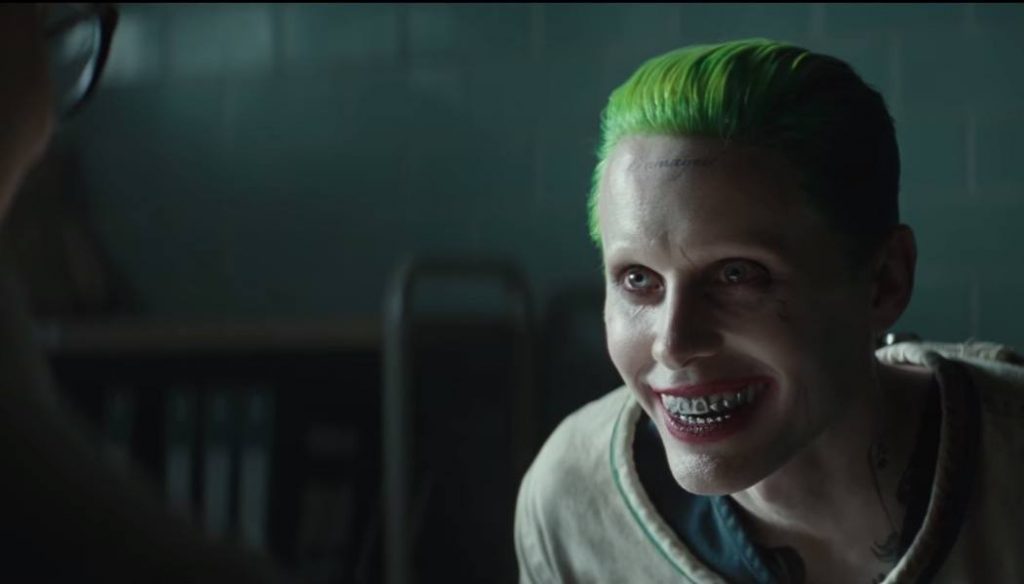 It’s always tough reviving a character that already got a quintessential portrayal years ago. Heath Ledger’s performance as the Joker in The Dark Knight is widely regarded as iconic in cinema lore, and for good reason. Even so, when the Oscar-winning Jared Leto was tagged for the role in Suicide Squad, there were plenty of reasons to be excited. Then stories started surfacing from the set of the film, detailing all the wild and crazy things that the infamous method actor was doing to get into character. Warner Bros. played up Leto’s performance as a dark and twisted take that would shock and terrify audiences.

What we got instead was a thin Joker subplot, marred by a performance about as edgy as the chain wallet you bought from Hot Topic when you went through a “rebellious” phase in your early teens. Here we had yet another instance of the studio promising the biggest, craziest thing ever, and failing to deliver on the bar they set for themselves.

5. The PG-13 rating hurt Suicide Squad more than it helped it 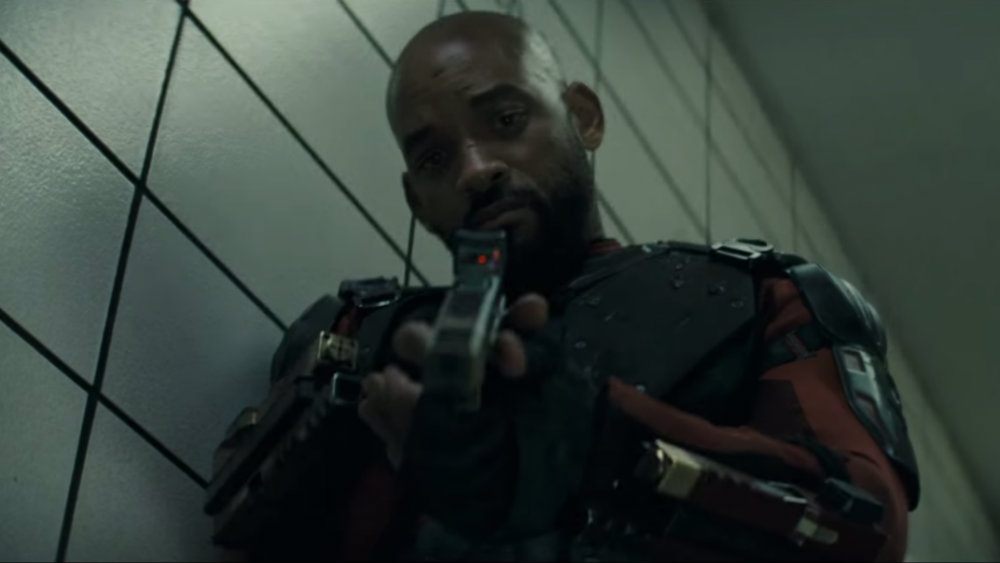 If you’re going to play up your movie as an edgy, sick, and twisted action-oriented thrill-ride, leaning into a PG-13 rating only serves to limit your options. And yet still, DC went in that direction for both Batman v Superman and Suicide Squad. So what are the key differences that bump your PG-13 up to the perceivably less marketable R-rating?

In terms of language, the line in the sand is the use of the F-word. More than one occurrence slaps an automatic R-rating on your movie from the MPAA. From an action standpoint, the presence of blood and gore is usually the delineation. With Suicide Squad committing to a decidedly bloodless brand of violence, it was hard not to feel like the PG-13 rating put the whole thing on training wheels.