Inside the ‘Deadpool 2’ Drama: Why Director Tim Miller Left the Sequel

Deadpool 2 is on the hunt for a new director, following the departure of Tim Miller from the project earlier this month. At the time, his exit was reported to be a result of creative differences between him and star Ryan Reynolds. Now, fans are getting more insight into those specific differences and why the filmmaker ultimately chose to leave the upcoming sequel.

According to a new report from The Wrap, Miller disagreed with Reynolds and Deadpool 2 writers, Rhett Reese and Paul Wernick over what the size and scope of the film should be. Reynolds, Reese, and Wernick reportedly wanted to keep the tone and feel of the coming sequel similar to that of the first movie — which was, as The Wrap describes, “scrappy, raunchy, and inexpensive.”

On the other hand, Miller, who has a known knack for visuals, wanted to go bigger. The director reportedly wanted to bank on the first Deadpool‘s success by requesting a higher budget that would allow for a more stylish film — one more in the vein of other, more traditional superhero movies. Exactly how much more of a budget he was aiming for is still unclear: The Wrap suggested that Miller was requesting as much as triple the first movie’s $58 million budget, but others say those figures are inaccurate. Regardless, it was clear that Miller had a very different vision for the film than Deadpool‘s other creative minds.

“There were two totally different movies on the table, and one of them just wasn’t Deadpool,” The Wrap quotes one insider as saying. With that in mind, Marvel ultimately decided to go with Reynolds, Reese, and Wernick’s version of the film and Miller opted to leave the project. 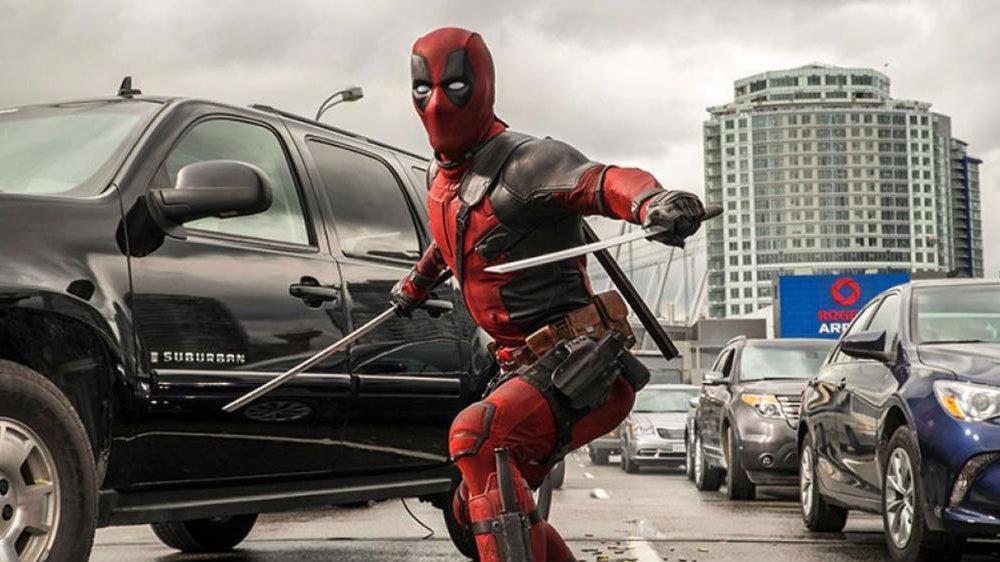 Miller’s departure from the sequel came as a shock to many fans. The director played an integral role in the development and production of the first movie, which was shelved for years before finally making it to the big-screen. Given how successful Deadpool turned out to be, most assumed Miller would continue to play a sizable part in helping to shape the franchise’s future. But there was clearly much more going on behind-the-scenes than the team initially let on.

While audiences may have been taken aback by Miller’s exit, sources close to Deadpool 2 were apparently less surprised at his departure. After all, this isn’t the only time that Miller and Reynolds have disagreed over an important element of Deadpool. Another recent report from The Wrap suggested that the two also argued over who should portray Cable, the sequel’s new antagonist. Miller apparently wanted to go for a more unexpected name — specifically, someone like Bloodline‘s Kyle Chandler. But Reynolds was reportedly not too enthused about the idea, perhaps looking to cast someone who looks more like the character in the original source material.

As if that wasn’t enough drama, it seems their disagreements may have started long before work on Deadpool 2 even started. Sources close to the sequel’s production suggest that Miller’s clash with Reynolds has been going on longer than we all thought — as far back as production on the first Deadpool. According to The Wrap, the two reportedly didn’t always see eye-to-eye on that film either, causing former 20th Century Fox CEO Jim Gianopulos to serve as a sort of mediator between them. This time around however, it seems their creative differences were too big and too numerous to overcome. 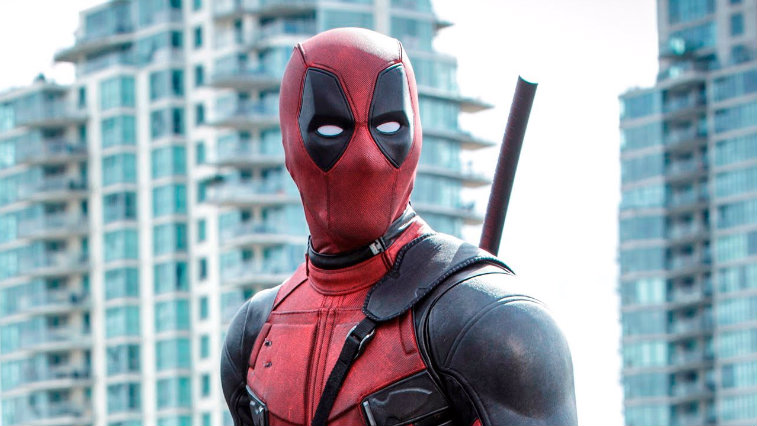 Given the widely positive response to the first Deadpool, it makes sense that Marvel would want to stick with the same raunchy tone and small-scale feel, instead of taking it into full-on blockbuster mode. Not to mention, why would the company spend more when there’s a possibility of turning a serious profit from a modest budget? Case in point: Last year’s Deadpool brought in stellar returns, grossing over $760 million worldwide against a $58 million budget.

Still, while Marvel’s reasoning for siding with Reynolds, Reese, and Wernick may be sound, there’s no question that Miller’s exit will come as a blow to many. Whoever replaces him as director will have big shoes to fill, especially considering the first film’s critical and commercial success. That being said, fans have wasted no time in tossing around names for possible replacements. One Deadpool devotee has even started a Change.org petition to try and land the renowned Quentin Tarantino for the gig.

Fox, for its part, has not yet commented on either Miller’s departure or who it’s considering to take his place. But fans can probably expect a solution sooner rather than later, as Deadpool 2 is currently aiming to start filming in early 2017. An exact premiere date for the sequel is still undetermined, although it’s likely to hit theaters sometime in 2018.