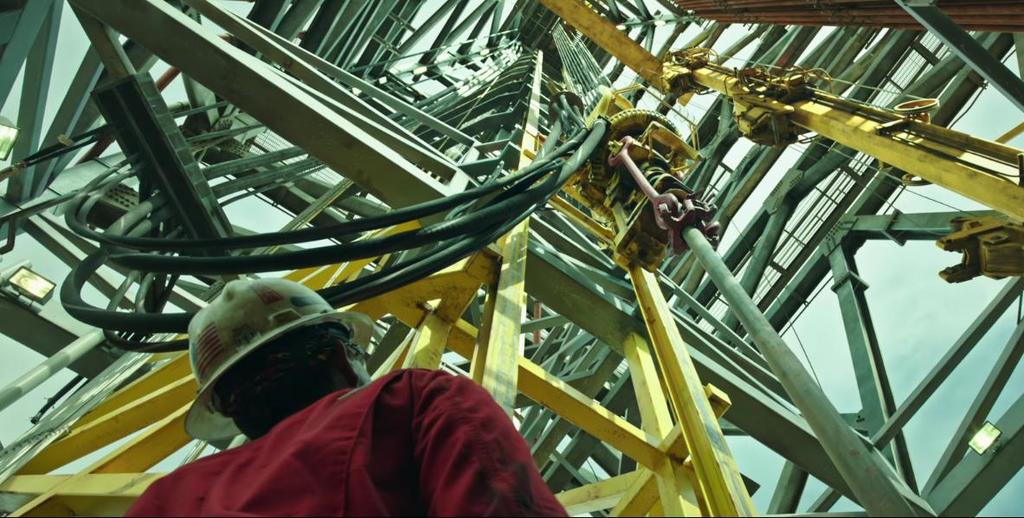 Hollywood has hit a recent trend over the last year, and no, it’s not superheroes or Star Wars. This trend is far more subtle, but no less pervasive, and it can be in action-centric retellings of “actual events.” Movies like 13 Hours and The Finest Hours bear more similarities than their focus on a measure of time. Both movies were released in the early part of 2016, telling the story heroic rescues by a military security team and the Coast Guard respectively. And on the surface, neither are that big a problem; there’s nothing inherently wrong with giving credit where its due to our armed forces.

The bigger problem is the kind of movies spawned from the framework of films like 13 Hours, most notably Deepwater Horizon. The movie focuses in on the real life story of a catastrophic oil rig explosion in the Gulf of Mexico and the men who lost their lives to the disaster. We even have a trailer that lays the whole thing out, making sure to mention that it’s all about “the true story of real heroes.” Still, it’s hard to shake the feeling that this is less about honoring the men who lost their lives on that oil rig, and more about glorifying one of the most worst ecological disasters in our nation’s history.

To understand all of this, we first have to understand what exactly happened on the Deepwater Horizon drill rig back in 2010. On April 20, 2010, a methane gas build-up ignited and exploded, completely covering the drilling platform and leading to the presumed death of 11 workers. For three months after the explosion, oil poured into the Gulf to the tune of 210 million gallons, and affecting approximately 68,000 square miles of ocean. Now, a movie is surfacing to tell a story of heroism about the whole affair? If you’ll pardon the pun, something smells fishy.

There’s an important distinction to be made between this and a film like, say, The Finest Hours. That told the story of man battling what he simply couldn’t control, as the United States Coast Guard fought against the elements in a daring rescue at sea. The Deepwater Horizon explosion (and subsequent oil spill) on the other hand wasn’t some unavoidable natural disaster. Instead, it was the product of BP’s own negligence, uncovered after months of independent investigations. Lionizing the oil industry for heroically participating in a disaster of its own making carries with a host of problems, and more than that, throws it into chaotic political waters.

It’s worth pointing out, we say all this having not seen the movie itself. Perhaps this is merely the way the movie is being marketed in order to play up its wider appeal. Hell, there’s even an on-the-nose frame in the trailer post-explosion that prominently features a giant, waving American flag. The story of the Deepwater Horizon explosion though isn’t one of American know-how and overcoming adversity. It’s about one company’s negligence dumping oil in the Gulf of Mexico, and taking 11 innocent lives in the process.

Until Deepwater Horizon actually releases, we won’t know for sure what its actual slant will be. But taking this subject on is always going to carry a fair amount of baggage, and the way the trailer plays it off, it looks like things are headed in a problematic direction. Ultimately, there’s a good chance its $150 million budget isn’t enough to get people into theaters to see a puff piece about the heroism of an oil company, but that’s a discussion for a different time. The debate now is whether or not Deepwater Horizon can expertly handle a loaded topic, and the early indication is a resounding “no.”