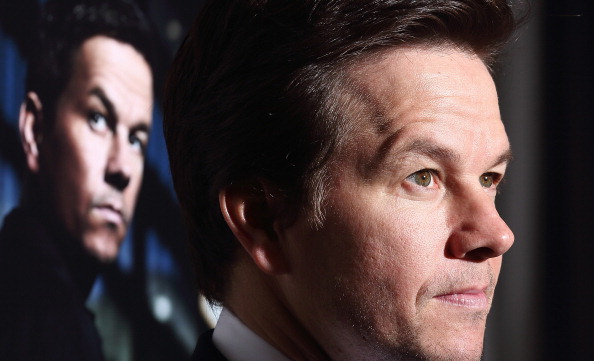 Mark Wahlberg is set to star in the motion picture retelling of the events surrounding the 2010 Deepwater Horizon oil spill into the Gulf of Mexico as the actor continues to switch successfully between dramatic action roles and comedies. Deadline got the inside scoop that Wahlberg is in talks to star in the film, which is currently titled Deepwater Horizon and will be directed by J.C. Chandor.

The film is based on a New York Times article titled “Deepwater Horizon’s Final Hours.” It will focus on the events of the explosion that caused the biggest oil spill thus far in history from the perspective of the men aboard the Deepwater Horizon oil rig when it exploded. Wahlberg would play the “No. 2 manager” on the rig and trace the events of the two days leading up to the disaster. Deadline reports that the film wants to tell the stories of the heroic men who worked to save the people who survived the explosion, which killed 11 people and injured 16.

While much ink was spilled on how oil company BP’s delayed response destroyed the environment in the Gulf of Mexico and how its disorganization made the effects of the spill much worse, not many people know about what actually happened aboard the oil rig. Deepwater Horizon wants to tell the story of the men and women who were some of the biggest victims of BP’s general incompetence and had to fight for their lives after the tanker exploded, a story that was largely overlooked in media coverage of the disaster.

Wahlberg is one of the more versatile actors in Hollywood, with the ability to lead box office-topping comedies (Ted) and dramatic action films (Lone Survivor, Transformers: Age of Extinction). Last year’s Lone Survivor was also based on a true story and it performed admirably at the box office, making $125 million domestically, according to Box Office Mojo. Lone Survivor was adapted from a book about a covert Navy SEALs mission to track the Taliban leader Ahmad Shah by fighting undercover behind enemy lines. The movie did well with critics, netting a 75 percent fresh rating on review aggregator Rotten Tomatoes.

While the latest Transformers film didn’t contain nearly as much serious material as Deepwater will, it proved that Wahlberg is a big enough star to carry a major summer action blockbuster. The fourth Transformers installment has been the biggest hit of the summer, raking in more than $100 million in its opening weekend alone. Ted is the actor’s next highest-grossing film, having made $218 million during its run in theaters in 2012.

Wahlberg has some high-profile comedies on the horizon, including the currently filming sequel to Seth MacFarlane’s Ted and Daddy’s Home, which will co-star comedian Will Ferrell. Those projects could boost Wahlberg’s star power and make fans more eager to see him in a serious film.

Deadline said the Deepwater project is looking to begin shooting in spring or early summer of next year. With the dramatic, little-known true story subject matter, should a star like Wahlberg become attached, the movie is almost guaranteed success.