Ever since “Cool for the Summer” came out, some have questioned singer Demi Lovato’s sexuality due to the song’s lyrics which are suggestive of a same-sex relationship. On Wednesday, the “Sorry Not Sorry” singer took to Twitter to say yet again that she doesn’t owe anyone any explanations – but she also suggested those who are curious should tune in to her upcoming documentary. 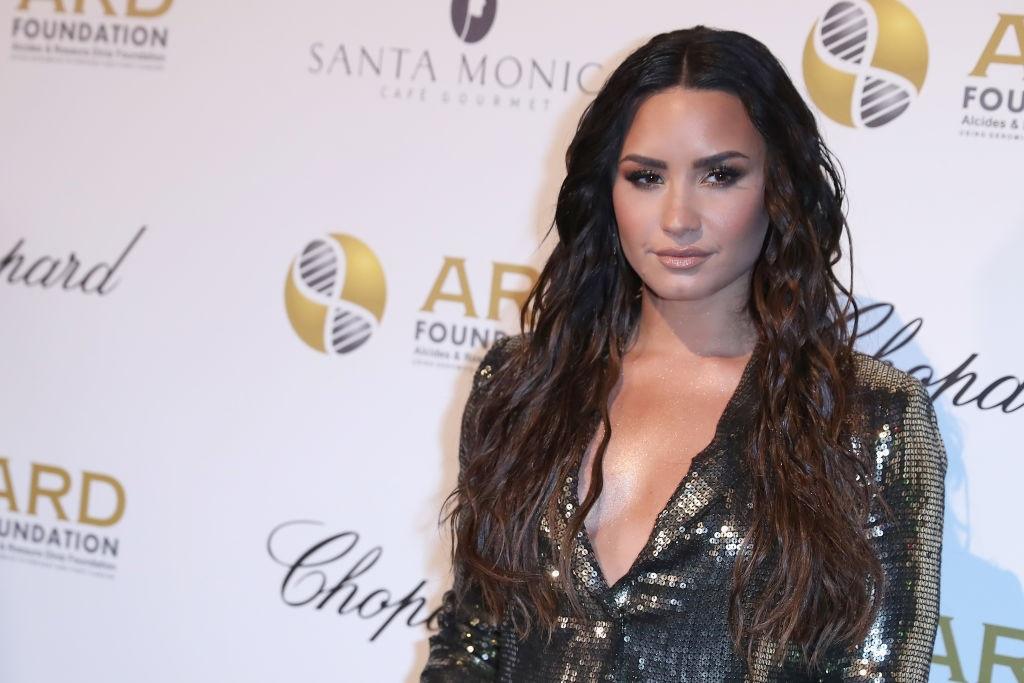 Demi Lovato hinted on Twitter she may address her sexuality in her new documentary, which is set to release on YouTube Oct. 12. | Antonio de Moraes Barros Filho/Getty Images for ARD Foundation

“Just because I refuse to label myself for the sake of a headline doesn’t mean I’m not going to stand up for what I believe in,” Lovato said in a series of two tweets.

Just because I'm refuse to label myself for the sake of a headline doesn't mean I'm not going to stand up for what I believe in.

She went on to say, “If you’re that curious about my sexuality, watch my documentary. But I don’t owe anybody anything.”

If you're that curious about my sexuality, watch my documentary. But I don't owe anybody anything.

Lovato will release her new documentary on YouTube, titled Demi Lovato: Simply Complicated on Oct. 12. A trailer for it was released in June:

The documentary’s release will follow the Sept. 29 release of Lovato’s new album “Tell Me You Love Me.” She tweeted a list of song titles with an instrumental melody on Sept. 13, with a link to preorder the album.

Lovato promoted her upcoming documentary at the Cannes Film Festival in June. “I’m looking at my future and my past, and I want to share that with my fans,” she said. As for the title, she explained, “I’ve had a lot of experiences in my life, and I’ve been open about my story and my journey, and I think I’m simply complicated.”

The decision to go with YouTube for the project was due in part to Lovato’s 10-year history with using the medium to create her own content and share it with fans, she said.

Simply Complicated won’t be Lovato’s first documentary. The 25-year-old released Demi Lovato: Stay Strong in 2012, which premiered on MTV. The film follows Lovato’s recovery after completing rehab for eating disorders. It features Lovato reflecting on her recovery and celebrating Thanksgiving with her family in 2011.