Dennis Haysbert Net Worth: How Much is the Allstate Guy Worth?

Landing a national commercial is a dream come true for some actors, especially if it involves a recurring deal like the Allstate guy — aka Dennis Haysbert. As the official Allstate spokesperson with long-running national commercials, the actor who famously asks, “are you in good hands?” is one of the most recognizable actors on television — at least as far as commercials are concerned — and his finances are a true testament to that. What is Dennis Haysbert’s net worth? Learn how the Allstate guy earned his month, his most notable roles, and more, ahead. 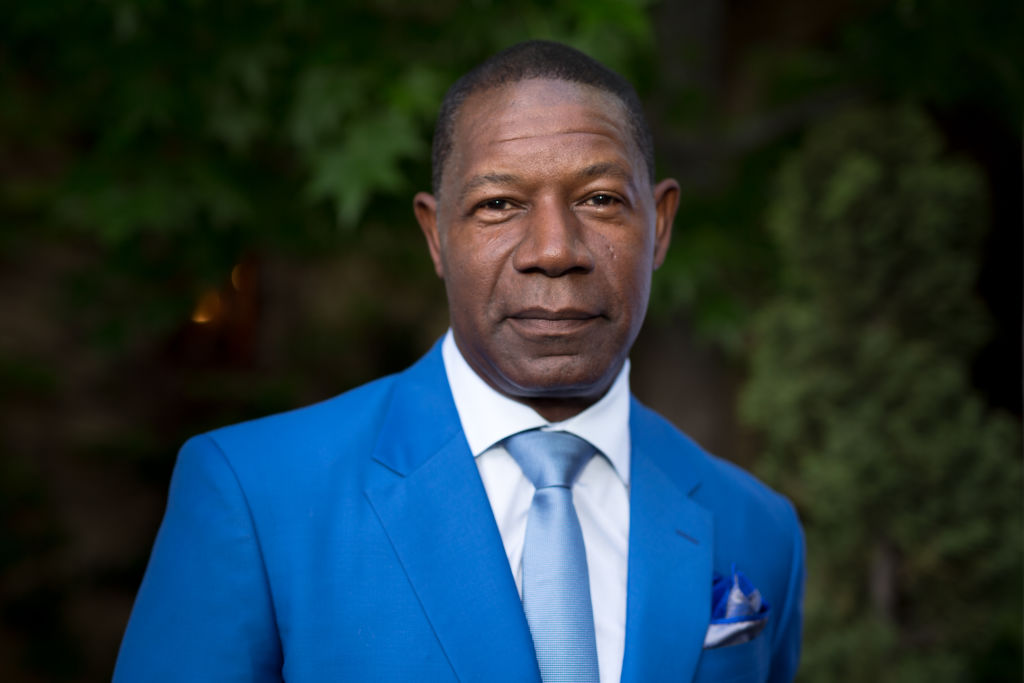 Dennis Haysbert’s net worth is a testament to his acting career. | Greg Doherty/Getty Images

Who is the Allstate guy?

Dennis Haysbert is an American actor with appearances on multiple television and film projects including The Incredible Hulk, 24, and The Unit. But, the role he is perhaps best known for is his portrayal of the so-called “Allstate guy” on the insurance company’s national commercials, advertisements, and more.

Dennis Haysbert was born in San Mateo, California in 1954. Growing up, he played sports growing up and, as one point, earned athletic scholarships for school. However, the Allstate guy wanted to act, so he pursued his talents at the American Academy of Dramatic Arts instead. Following his schooling, Haysbert appeared on-screen for the first time in 1978 in Lou Grant. Just one year later, he landed his movie and appeared in Scoring. His first major movie deal came around a decade later after he landed the part of Pedro Cerrano in the 1989 hit, Major League. He then appeared in Navy SEALS in 1990.

While he is often recognized for his association with Allstate, Dennis Haysbert’s most notable roles came in 2001, after he landed the part of U.S. Senator David Palmer in hit television series, 24. In the show’s second and third seasons, Haysbert’s character became the first black president of the United States. Due to his incredible portrayal, he earned Golden Globe and Golden Satellite Award nominations in 2002.

Today, Dennis Haysbert is the official spokesperson for Allstate and has appeared in multiple commercials in both English and Spanish. Albeit not the most glamorous role in Hollywood, the national commercial deal has earned Dennis Haysbert quite a bit of money and financial security.

The American actor has worked with Allstate and acted as the insurance company’s spokesperson for much of his career. He began appearing in Allstate commercials a whopping 15 years ago in 2003. In addition to appearing in commercials, Dennis Haysbert has lent his voice to the insurance company for a number of voice-overs and even appeared as grand marshal in the Allstate 400 at the Brickyard in 2005.

Thanks to his past roles and his current spot with Allstate, Dennis Haysbert has a net worth of around $14 million.