Depression Is A Problem For All: Top Celebrities Who Battle Depression

There isn’t any denying that depression is still one of the most misunderstood mental illnesses in the world. While there are specific symptoms to watch out for, it can still sneak up on anyone and bring tragic scenarios.

The list of celebrities who suffer from depression is already long, not including those we’ve seen end their life due to the disease. It’s tragic so many celebrity lives were cut short due to non-treated depression. But, which celebrities suffer from it today?

No doubt you’ve seen them talk about it in the news, making awareness all the more important.

There probably isn’t any more public figure suffering from depression than Saturday Night Live’s Pete Davidson. He’s already made his mental illness more than public, which many find refreshing to showcase the reality of what depression does.

Davidson’s depression goes back to his childhood when he lost his father in the 9/11 terrorist attacks. He’s basically grown up being chronically depressed, something far too many others try to shield.

Despite Davidson using his fight with depression as material in his comedy material, it’s alarming when it becomes all too real. A recent tweet from him insinuated he might take his life. After online and offline interventions, it turned out he was ok.

He’s one of many newer celebrities who’ve been thrust into the spotlight (his relationship with Ariana Grande not withstanding), ultimately heightening already existing depression symptoms.

Stefani Joanne Angelina Germanotta, aka Lady Gaga, also suffers from depression. She doesn’t talk about it often, but she sometimes does bring it up in interviews and speeches.

Recently, she mentioned to Billboard she’s suffered from depression and anxiety her entire life. Her battle is like many in the same situation: It’s an ongoing struggle that never really ends. Depression can also rear its ugly head at the worst possible times.

As upbeat and tough as The Rock seemingly is all the time, you wouldn’t think he’s ever had depressive symptoms. How people act in front of the cameras never tells you a picture of what’s going on inside.

Dwayne Johnson recently revealed he once had depression, something that’s run in his family. His mom attempted suicide once when Johnson was a teenager. He saved her life, but family problems took their toll on his mental health. At one point, he didn’t want to get out of bed.

Despite being a big star now, he’s a big promoter of seeking therapy for mental health, especially for guys who sometimes hide it.

In many famous cases, depression was brought on due to the loss of a close family member. John Hamm is a good example. His depression occurred at the age of 20 after losing his father. He also lost his mother a decade before.

Personal losses can certainly bring on depression that lasts for years. The best route is therapy, something Hamm didn’t shy away from. This even helped him realize he needed treatment for alcohol addiction.

Frequently, the funniest people are victims of severe depressive feelings. Robin Williams is a good example. Owen Wilson also stands out because he attempted suicide a decade ago due to being despondent about numerous personal issues.

With friends and family rallying around him, he managed to pull through with therapy. Yet, we’re learning we should never assume a happy-go-lucky comedian is always feeling fine in spirit. 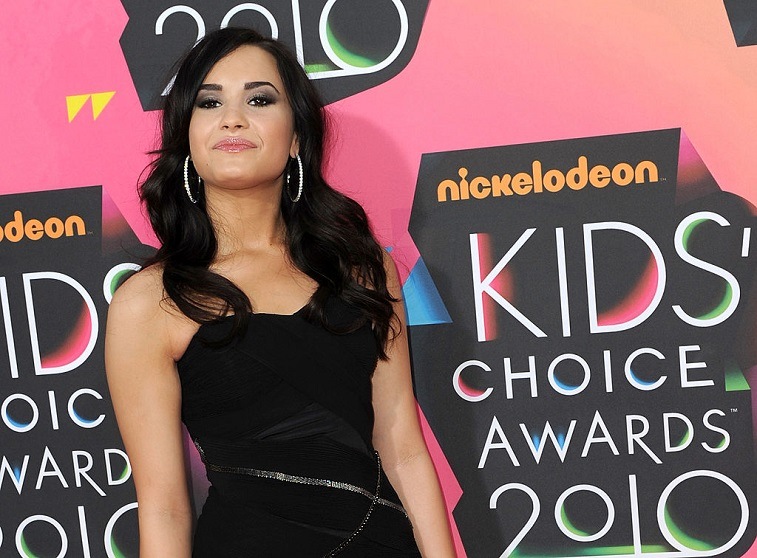 We all know Demi Lovato is a high-profile case of bipolar depression that led to some troubling outcomes. She never knew she was bipolar until eventually going in for treatment, proving many people don’t realize anything is wrong until something dramatic happens.

After a recent drug overdose that almost took Demi’s life, we wish her all the best in her gradual recovery.

The clinical side of depression wasn’t completely mainstream a decade ago until notables like Sheryl Crow talked about how chemical this illness is. Brain chemistry plays a big part in how we feel, and Crow realized this early.

She’s far away from the times when she could hardly get out of bed. All of this occurred in the 1990s when in her 20s.

Before J.K. Rowling became one of the most successful authors of all time, she suffered from depression just prior to creating her Harry Potter books. Her story is one showing how depression can also lead to creative breakthroughs as a form of therapy.

Rowing’s depression occurred due to a briefly failed marriage. It was also brought on from worry about being a struggling single mother with children. Writing her first Potter book helped bring some solace, not knowing what kind of impact her books would eventually have.

Keep reading us at The Cheat Sheet as we cover interesting sides to today’s most notable people.