Did ‘Game of Thrones’ Already Spoil a Major Storyline for Season 8? 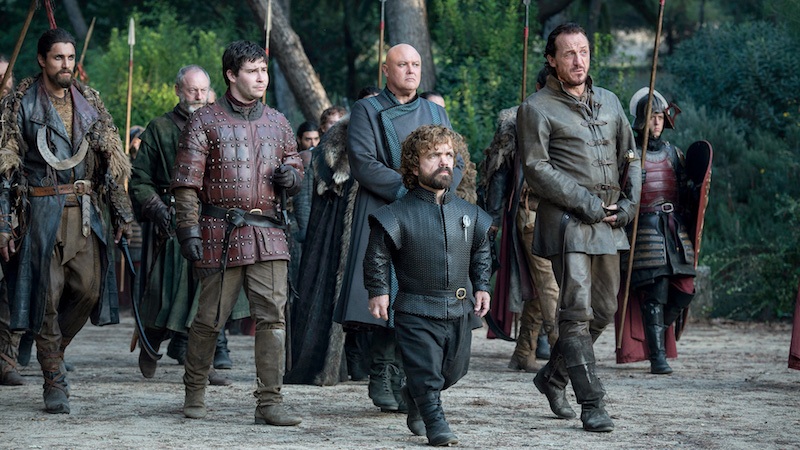 Game of Thrones is known for keeping its fans on their toes. From shocking twists and turns to unexpected deaths, there is nothing that GoT showrunners and creators David Benioff and Dan Weiss won’t put us through for the sake of a sensational story.  The eighth and final season of the fantasy epic is set to be released in 2019.

So what do we know about the final season of GoT thus far? To be honest, not much. There is a ton of speculation and fan theories surrounding the major storylines we might see, but nothing has been confirmed just yet. From Season 7, we do know there will be a huge confrontation between Jon Snow, Daenerys Targaryen, and the terrifying White Walkers. We also can assume that a whole bunch of people are going to lose their lives before its all over — but nothing is set in stone.

However, if you carefully analyzed the Season 7 finale, it looks like Game of Thrones might have revealed a major storyline for its final season. Here’s what we know so far about Season 8 of GoT.

Leaks are on lockdown 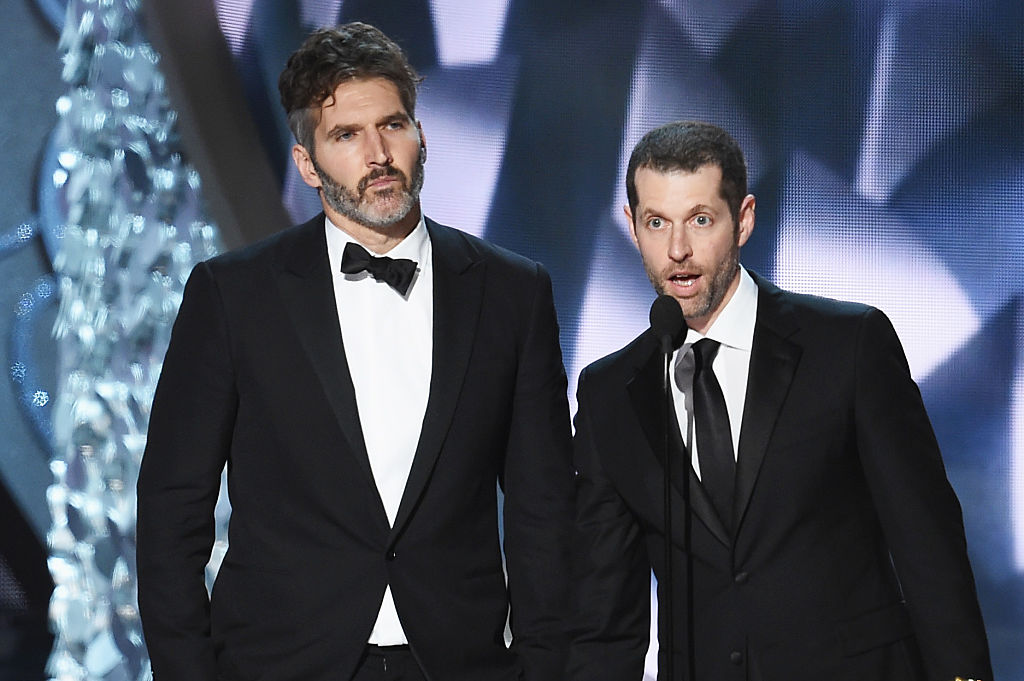 David Benioff and D.B. Weiss are cracking down on leaks. | Kevin Winter/Getty Images

It’s no secret that HBO has had a hard time containing leaks on Game of Thrones. From set photos widely spread across the internet to full episode leaks, it’s been pretty nightmarish to keep everything happening in Westeros under lock and key. However, for Season 8, HBO has a brand new strategy.

When asked about the scripts, Liam Cunningham, who plays Davos Seaworth on the series, told IGN, “I got them all. I can’t open them because of all the security, and I can’t walk it out.”

Game of Thrones has been done with paper scripts for a long while, but now HBO has taken things a step further. For the actors to read their scripts, they must be in the studio spaces in Belfast or have prior clearance. 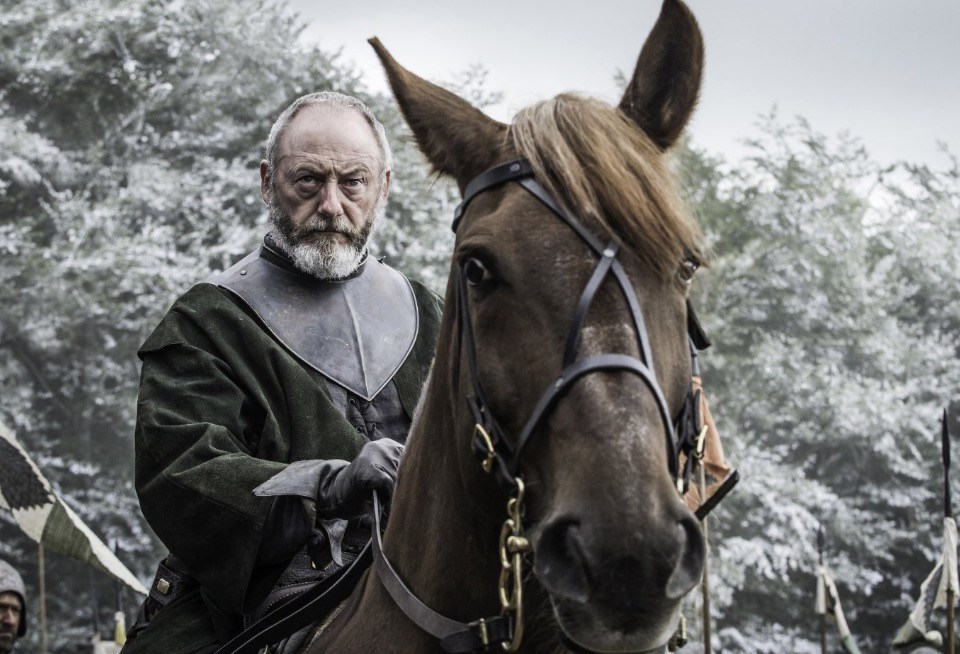 Liam Cunningham as Davos Seaworth on Game of Thrones | HBO

Though we are only getting a minuscule six episodes for the final season of Game of Thrones, they are all going to be mega episodes that cram in a ton of information and storylines. Cunningham told TV Guide,

[The episodes are] definitely going to be bigger and what I hear is longer. We’re filming right up until the summer. When you think about it, up until last season we’d have six months to do 10 episodes, so we’re [doing] way more than that for 6 episodes. So that obviously will translate into longer episodes.

We know now that Tyrion Lannister, Daenerys, and Jon are all in the same boat, and it appears that Tyrion’s brother, Jaime Lannister, has abandoned King’s Landing and twin sister Cersei Lannister to head their way. Instead of multiple storylines spread across Westeros, it appears the final season of Game of Thrones will focus on just a few storylines since everyone is concentrated in the same place.

Iain Glen, who plays Ser Jorah on the series, revealed some information to fans at Comic-Con Stockholm recently. Glen said: 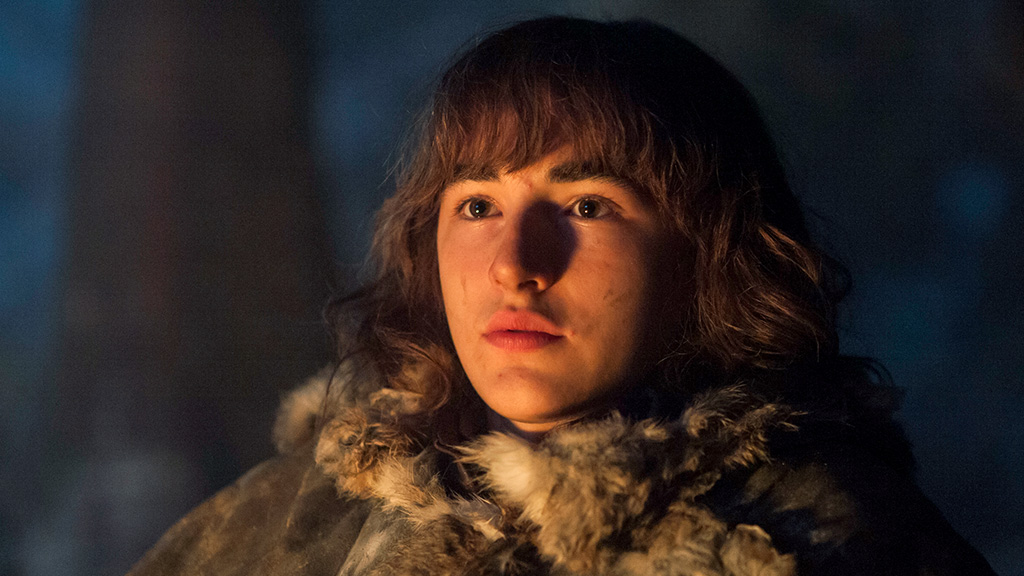 If fans of Game of Thrones know one thing, it’s that anything can happen on the critically acclaimed series. Frankly, after the Red Wedding, we should have stopped being shocked altogether. Even the actors are embracing the crazy.

I personally think the Night King theory is a bit far-fetched, but I would have said the same thing about the Hodor theory. And when I saw that on paper, I was like, “What! No way!” But this is Game of Thrones, and anything is possible. I’d love to be the Night King. That would be so fun to be like, “It was me all along.” But I don’t know—I doubt it. 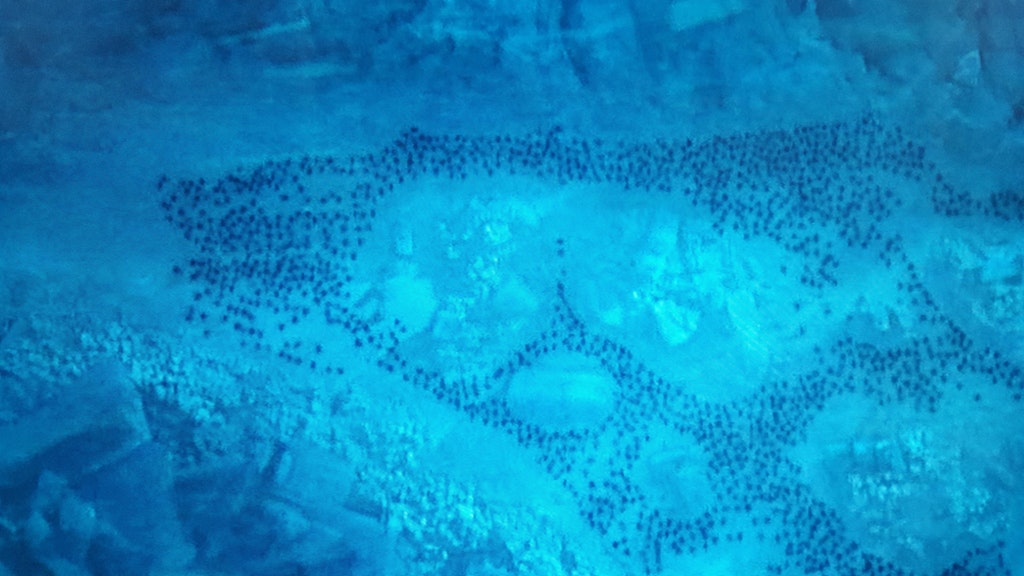 Still, whether Wright doubts Bran’s status as the Night King or not, it looks like Game Of Thrones already confirmed the theory in the Season 7 finale. Unless you were looking very carefully, you probably missed it.

Ideas about Bran and the Night King’s similar clothing are one thing, and the time traveling and warging are something else entirely. However, it was the White Walkers’ army forming the profile of a wolf as they marched past the Wall that really had our jaws on the floor.

Reddit user sannybop pointed out the scene and the fact that the wolf’s head is the Starks’ sigil. Or it could be that Benioff and Weiss are just messing with us and threw in an Easter egg. 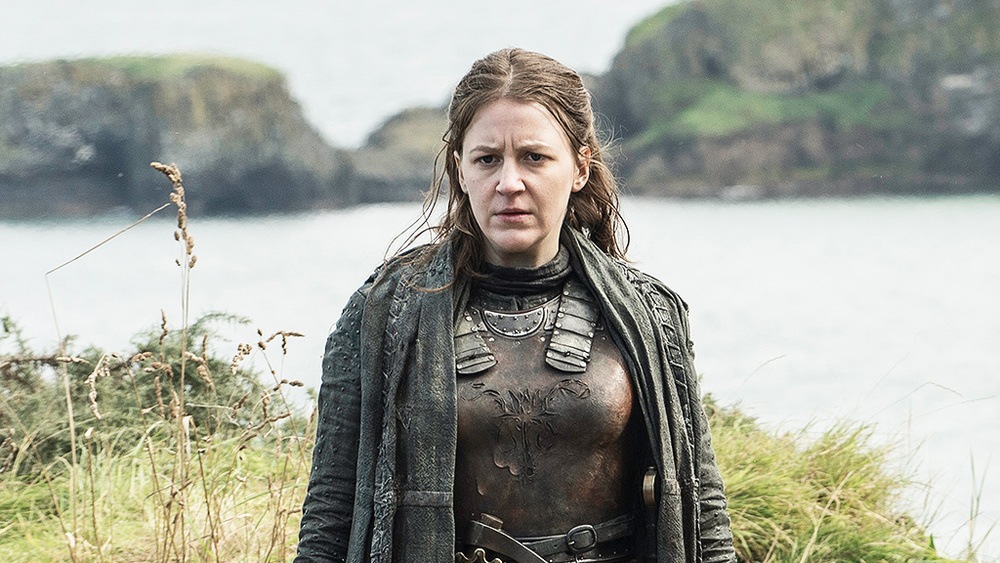 Gemma Whelan as Yara Greyjoy on Game of Thrones | HBO

While we’re all trying to figure out the fate of our favorite characters, actress Gemma Whelan, who plays Yara Greyjoy on the series, just threw us a tiny bone about the fate of our beloved lady warrior. Currently, Yara is being held captive by the diabolical Cersei Lannister on King’s Landing. Yara’s brother Theon Greyjoy has rounded up some men to try and save her. However, Theon isn’t exactly valiant and brave.

Whelan revealed this little tidbit that gave us a hint about Yara’s fate: “I have been very lucky with my timing, I think. Game of Thrones had wrapped for Season 7 before I was pregnant and if I’m in the next series, the baby will be here already, so no giant belly for Yara!”

The Kingslayer vs. the Mad Queen 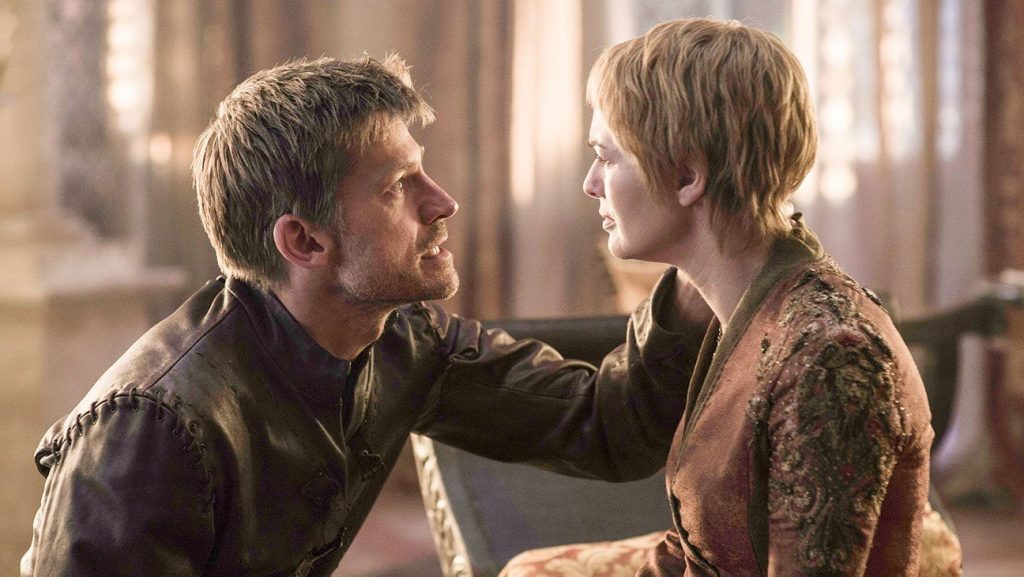 Jaime and Cersei Lannister on Game of Thrones | HBO

Twin lovers Jaime and Cersei are now on the outs. After Cersei decided to betray Dany and Jon by not aiding them in their fight against the Army of the Dead, Jaime had enough of his sister’s antics and left King’s Landing.

When Cersei was a child, Maggy the Frog told her that she would be killed at the hand of the “valonqar” or “little brother.”While many have speculated that the prophecy referred to Tyrion, Jaime now looks like the most viable suspect.

Nikolaj Coster-Waldau, who plays Jaime on GoT, told InStyle, “It makes sense. He killed the Mad King, and now he’s killing the Mad Queen. It’d be like the Red Wedding two. That would be really horrible. I hope he wouldn’t.”

We already have to wait a thousand years for Game of Thrones to return to our TV screens, but some news from Kit Harrington (who plays Jon Snow) might delay the show at least one more day. Harington proposed to his longtime girlfriend, Rose Leslie, who costars on GoT as Wildling Ygrette.

Since GoT Season 8 is expected to film well into summer 2018, Harington told the producers, “You need to factor in a Game of Thrones wedding by the way. They [the cast] have all got to be there, so the whole thing has got to shut down.”