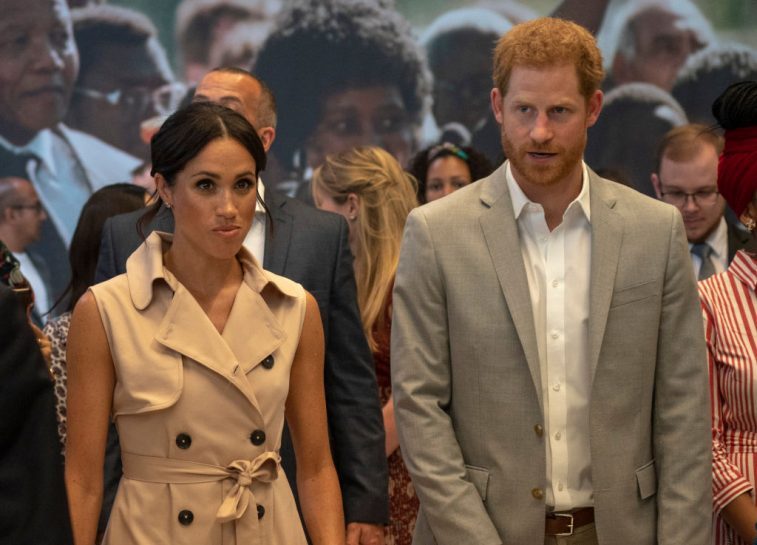 Meghan Markle’s family drama has sadly been public due to her half-sister, Samantha continuing to talk about her publicly. But now her actions might have reportedly raised some flags to where she was put on a Scotland Yard’s watch list. So why was she reportedly put on the list? Here is everything to know about the list and Samantha Markle’s latest attempts to talk to the Duchess of Sussex. 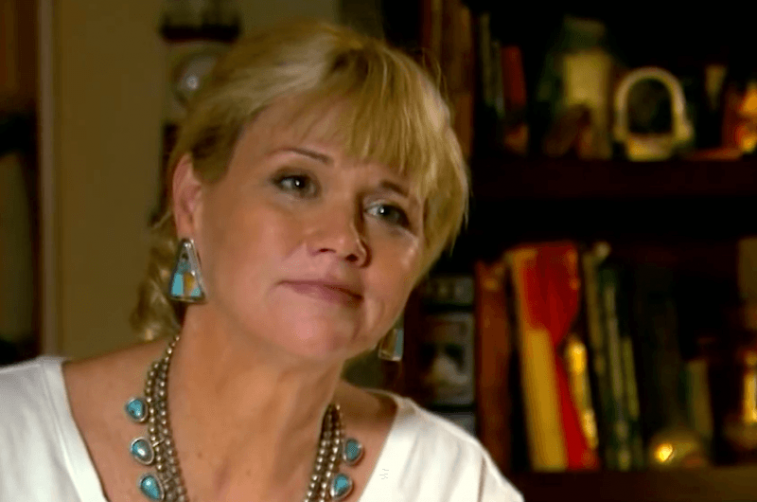 “You can’t protect someone like the Duchess of Sussex without knowing the background of her family,” the source said. “But someone like Samantha presents a risk rather than a threat. She is not committing criminal offenses, but she is causing concerns for the royal family.”

The source added her past actions and her potential actions are the reason for being on the list. “Samantha could make a scene and create headlines with her actions — and let’s face it, she’s kind of already done that,” the source said.

Samantha Markle responded to the report by saying “I would only say that is ludicrous. I’m not a reputational risk.” The source might have been referring to the estranged half-sister’s open letter in terms of “making a scene and create headlines.”

She previously wrote an open holiday card to Meghan Markle 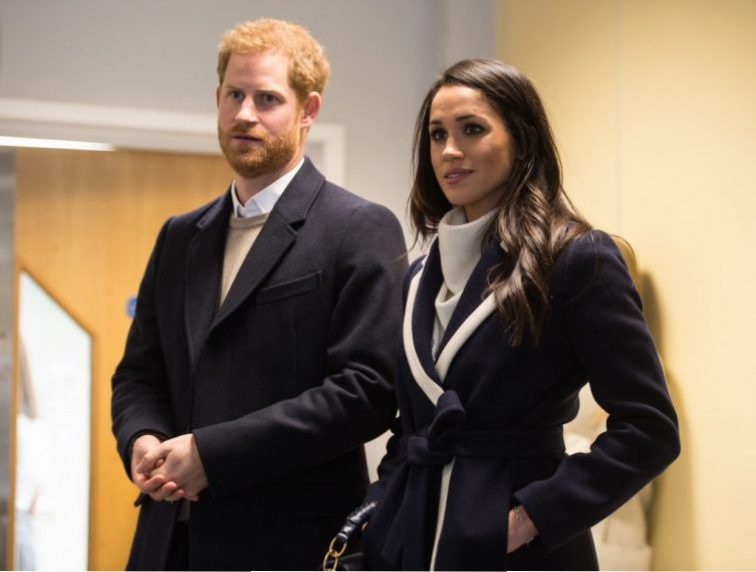 The half-sister has been relentless in trying to get Meghan Markle to acknowledge her. She previously wrote an open holiday card to her in Mirror U.K.

“Dear Meg, This is not meant to be formal,” she wrote. “The holidays are a time for family and are sentimental. As you know, dad has been trying to contact you and is very hurt because you are avoiding him. Life is short and you know dad is wonderful. Please give him joy in his last years by showing that you love him. The time is NOW. Please think about this. Your sister, Samantha.”

She also said, “Dad could die before next Christmas. I’m hoping that won’t be the case, but it would be tragic and sad if he doesn’t get to be around to resolve this…I think Meg would harbor a lot of regret if this were his last Christmas alive and she didn’t reach out and make things right.”

Samantha Markle previously tried to visit Kensington Palace in October. She wasn’t admitted into the palace but she left a letter with a guard. All of this comes after their father, Thomas didn’t go to Meghan Markle’s wedding. It came out that he staged photos with the paparazzi with Samantha’s help leading up to the wedding.