Did Prince Charles Consider Marrying Another Princess Before Diana?

Prince Charles and Princess Diana wed in a lavish ceremony on July 29, 1981, in what was dubbed the “wedding of the century.” By 1992 though, the marriage had crumbled and the pair separated. Three years later, Diana aired out their dirty laundry and spoke about their extramarital affairs during an interview on national TV. The two eventually divorced in 1996, one year before her tragic death.

Diana was loved by so many while she was alive and even after her death. Today, she is often referred to as the “People’s Princess” and there have been comparisons drawn between her and another popular royal Kate Middleton. But did the Prince of Wales consider marrying a more appropriate and eligible princess bride before Diana?

Here’s the answer to that and the identity of that royal woman.

Prince Charles was going to marry another royal?

There have been questions about if Prince Charles considered marrying another princess before he and Diana said “I do.” This story first emerged in 2016 after the documentary Prince William: Royalty In My Family aired but has gained new traction on the internet recently.

According to that documentary, Prince Charles did consider marrying another woman prior to walking down the aisle with Lady Diana Spencer.

“The monarchy reportedly considered Princess Marie-Astrid of Luxembourg as a suitable match for Charles, even though she was Catholic,” the documentary’s narrator explained.

Others though have countered that claim noting that because Charles is the next Head of the Church of England and Princess Marie-Astrid is a devout Catholic a union between them was prohibited by the Act of Settlement of 1701.

The documentary also suggested that the press was much more intrigued with Diana as the “main romantic interest of Charles” since she was seen as the “perfect virgin bride.”

Who is Princess Marie-Astrid of Luxembourg? 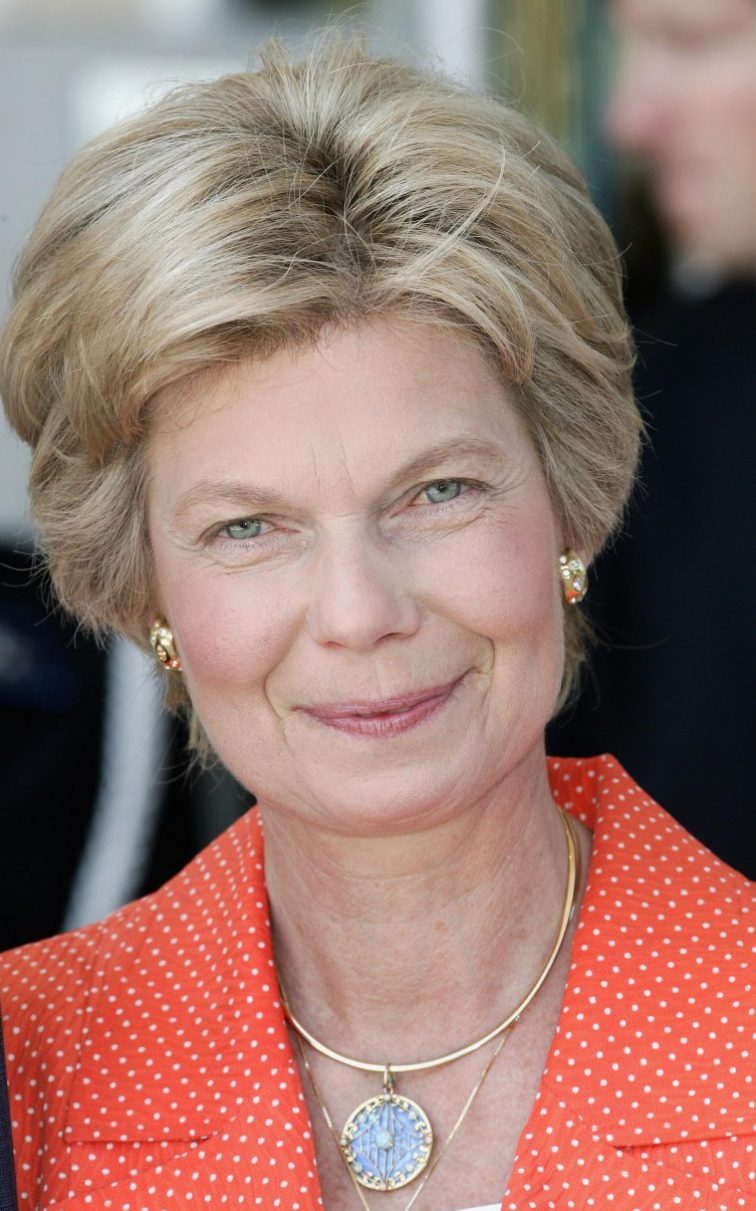 The princess who Charles did not marry was actually much closer to his age than Diana as Marie-Astrid was born in 1954, only six years after the prince.

Princess Marie-Astrid of Luxembourg’s full name is Marie-Astrid Liliane Charlotte Léopoldine Wilhelmine Ingeborg Antoinette Élisabeth Anne Alberte and she is the eldest daughter of the (then) Hereditary Grand Duke of Luxembourg. She obtained her certification for nursing and tropical medicine in the ’70s and has been the President of the Red Cross for Luxembourg Youth for nearly five decades.

One year after Charles and Diana’s wedding, Princess Marie-Astrid married Archduke Carl Christian of Austria. After saying their vows, the princess became an archduchess of the disposed Austro-Hungarian Empire and a member of the House of Habsburg, with the style of Imperial Highness. Today, she and her husband have five children and eight grandchildren.

As for Charles, he was in love with Camilla Parker Bowles long before he married Diana, however, Camilla was not deemed as an appropriate bride for the heir at the time. The two were ultimately granted permission by the queen to tie the knot in 2005.

Read more: Did Prince Charles Have an Affair With Barbra Streisand?