Did You Like ‘It’? Another Stephen King Movie Is on the Way.

Those who enjoyed the weekend box office smash hit It will be happy to hear another Stephen King movie is being made from the horror writer’s short story “Suffer the Little Children.”

The story was first published in 1972 in Cavalier magazine and later was published in King’s “Nightmares & Dreamscapes.” In the story, an elderly first-grade schoolteacher notices some strange traits in the kids in her class: a bizarre texture appearing underneath their skin and a conspiratorial way they seem to play together. People in her new town start to die mysteriously. Is it all in her mind, or is there some force at work? 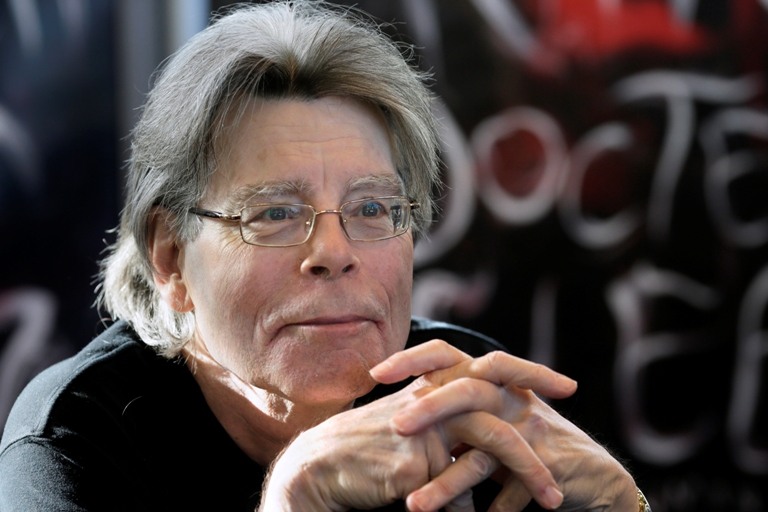 Stephen King poses before a book signing event dedicated to the release of his new book ‘Doctor Sleep’ in 2013. | Kenzo Tribouillard/AFP/Getty Images

“The Stephen King aesthetic has been imprinted into my psyche since I was a teenager, and Suffer the Little Children fits right into that classic King paradigm: a tragically flawed lead character put into a shockingly unimaginable scenario,” Carter said of the upcoming movie. “It’s a tiny peek into a mythology that I can’t wait to expand into a full-length movie.”

Suffer the Little Children will be produced by Craig Flores, Nicolas Chartier, Sriram Das, and JJ Meyers. It will be produced through Flores’ Bread & Circuses Entertainment Company. The film does not yet have a release date.

The movie adaptation of King’s novel “It” recently shattered box office records during it’s opening weekend. As of Monday morning, the R-rated horror film earned $123.1 million from 4,103 locations. This marks the third largest opening weekend for this year, behind Beauty and the Beast and Guardians of the Galaxy Vol. 2.

King has stated that “Suffer the Little Children” reminds him of the works of Ray Bradbury, and other authors have also pointed out the similarity. Bernardo Villela made an earlier film adaptation of the story. The audio book version was narrated by Whoopi Goldberg.