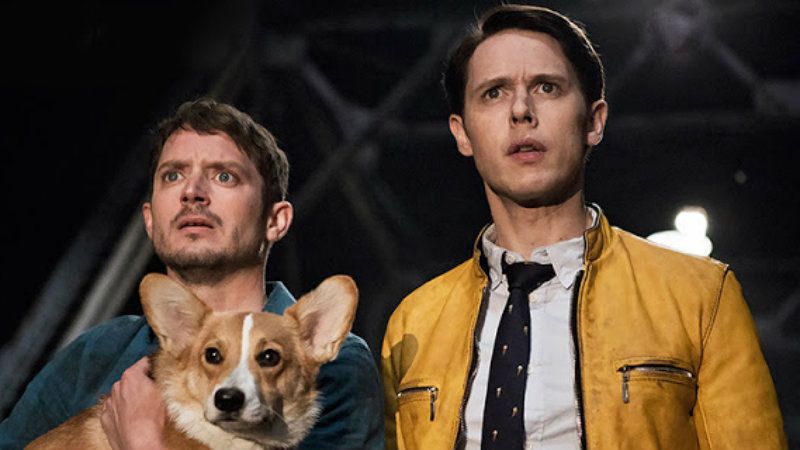 This fall has truly been an embarrassment of riches when it comes to television. So many promising new series have debuted on everything from the five major networks to streaming services like Netflix. The latter in particular, continues to build steam as the go-to destination for dark or offbeat original programming that might struggle in a more traditional setting. With an ambitious plan to infuse $1 billion into its original productions, Netflix continues to make bold creative choices, further cementing its status as the foremost subscriber-based streaming service over competitors like Amazon Prime and Hulu.

The latest show Netflix is involved in looks like it will keep that tradition alive. While Dirk Gently’s Holistic Detective Agency will not initially be available on Netflix (more on that later), it is yet another intriguing vision in part bankrolled by the company. The show is already amassing a steady stream (pun intended) of conversation. So let’s delve a bit deeper into Dirk Gently’s Holistic Detective Agency and discover what we can expect from the show.

The show was created by Max Landis 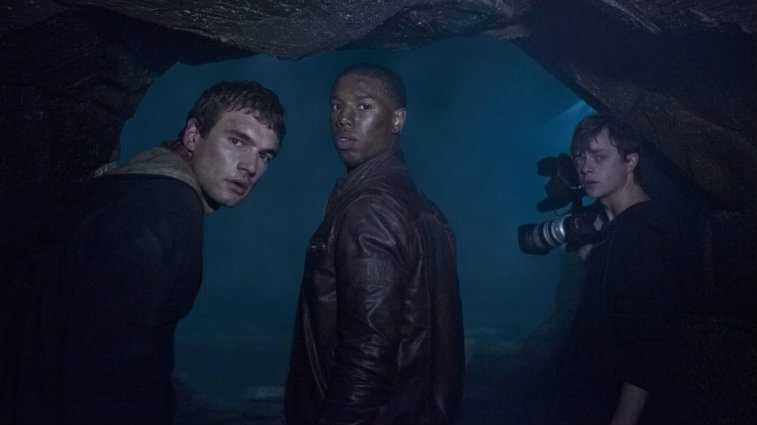 Screenwriter and producer Max Landis recently took a stance against the upcoming Power Rangers film, claiming that the film’s look too closely resembles his own film, Chronicle. However, Landis likely isn’t sweating that issue too much, as he serves as creator and executive producer on Dirk Gently’s Holistic Detective Agency.

Known for his quirky sensibility and penchant for genre storytelling, Landis has accumulated a growing list of credits over the past few years, including films like Victor Frankenstein and American Ultra. Dirk Gently’s Holistic Detective Agency marks his most significant foray into television thus far though. So the results should prove to be interesting for any fans of Landis’s previous work.

It’s based on the Douglas Adams novels 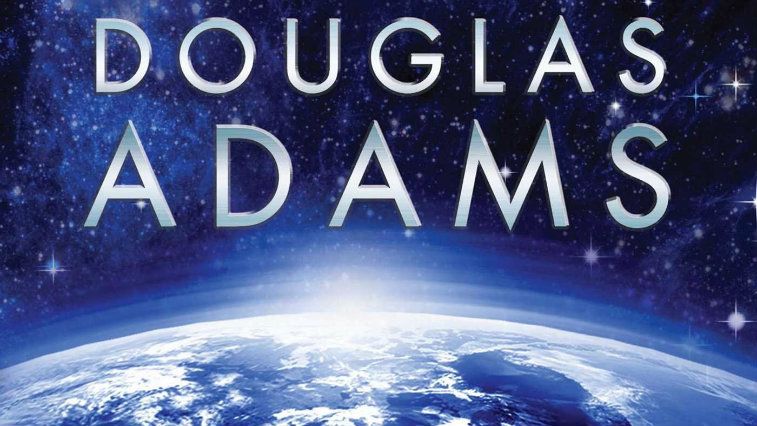 Author Douglas Adams is perhaps best known for creating The Hitchhiker’s Guide to the Galaxy, a story which itself was adapted into a film in 2005. His work also serves as the basis for Dirk Gently’s Holistic Detective Agency, which is based on Adams’s 1987 novel of the same name. A sequel novel titled The Long Dark Tea-Time of the Soul followed just a year later, and a third novel was planned before Adams’s death in 2001. The franchise has also been adapted for radio and television, and inspired a comic book series that premiered in 2015. So a television series, it appears, has been a long time coming. 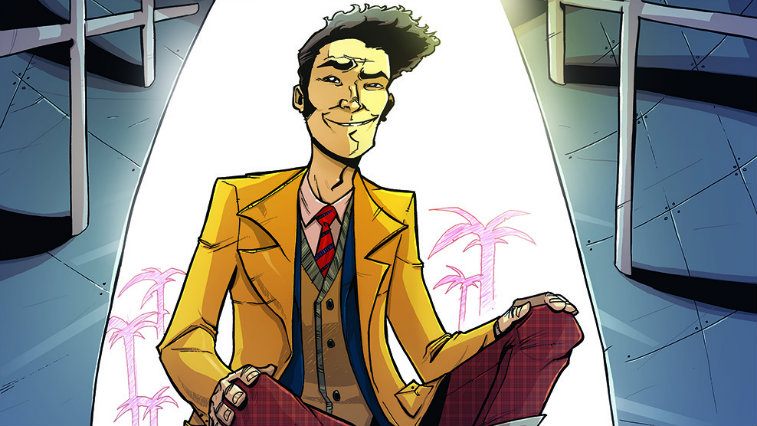 The story of Dirk Gently’s Holistic Detective Agency follows the titular eccentric character, a time traveling detective who is accompanied on countless adventures by a reluctant sidekick named Todd. The premise does bear some resemblance to Doctor Who and was, in fact, reportedly based on a pair of serials Adams had written for that franchise. Considering the enduring appeal of Doctor Who, there’s every chance that Dirk Gently’s Holistic Detective Agency could become another winner for sci-fi lovers everywhere, provided it can carve out its own niche and create a compelling and rich mythology. 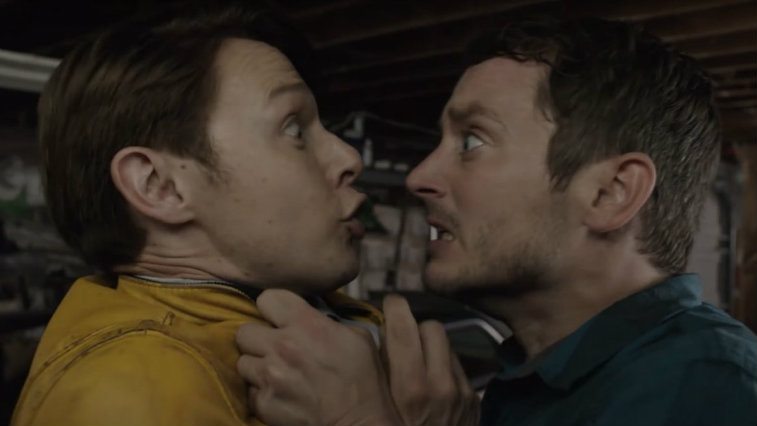 Netflix has a knack for using top-shelf talent in its productions, and Dirk Gently’s Holistic Detective Agency looks to be no different. Tony-nominated actor Samuel Barnett slips into the lead role with more than enough range to capture the over-the-top character. While he’s best known for theater, Barnett also reprised his stage role in the film version of The History Boys and has appeared on series like Penny Dreadful.

Meanwhile, The Lord of the Rings star Elijah Wood — who is no stranger to quirky shows himself, having starred in the FX series Wilfred from 2011 to 2014 — plays Dirk’s ally Todd on the new show.

A BBC America and Netflix co-production 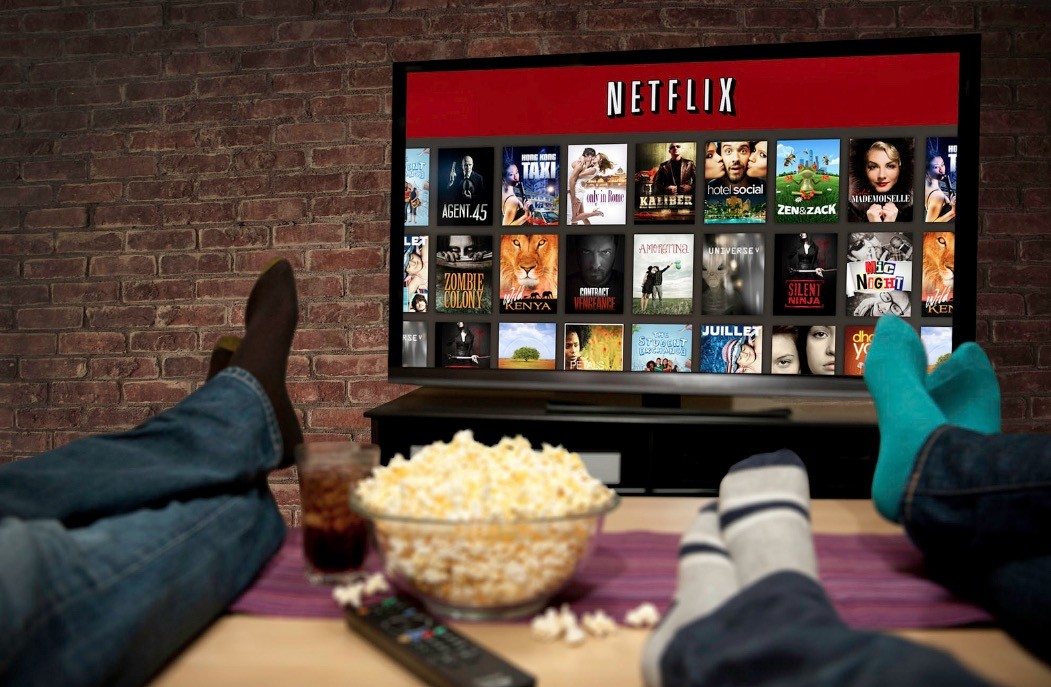 While Netflix will ultimately prove to be the long-term home for Dirk Gently’s Holistic Detective Agency, the show will actually debut on BBC America first. The series is a co-production between the two companies. Episodes will air on BBC America and then be made available worldwide a couple months later on Netflix. The arrangement is only the latest development in a longtime collaboration between the two companies and could set a precedent for further collaborations in the near future. Guess we’ll have to see how Dirk Gently’s Holistic Detective Agency performs first before gearing up for another round.