Disney Fox Purchase: Here Are the Next Steps Following the Justice Department’s Approval

The Justice Department has approved Disney’s proposed acquisition of many of 21st Century Fox’s assets, according to CNN. So what does this mean, exactly? Is this officially a done deal? What are the next steps?

The fact Disney has earned antitrust approval is a huge win for the company, but it does not mean that the deal is done. Disney has been engaged in a bidding war with Comcast, with that company also wanting to acquire the 21st Century Fox assets. It outbid Disney earlier this month, although Disney came back with another bid that Fox accepted.

Now, Comcast has time to put up another bid, and it reportedly plans to do so. Bloomberg reports that the company is considering teaming up with private equity investors in order to outbid Disney once again. And according to Variety, “Fox board members have a fiduciary responsibility to consider competing offers if they are significantly higher or more compelling than Disney’s deal.”

However, Ars Technica recently reported that Fox does not want to sell to Comcast because officials aren’t sure that this acquisition would earn government approval. This is partially because Comcast is the biggest internet and cable provider in the country, so it would get a bit dicey if it were to begin controlling more and more cable channels and streaming services like Hulu.

Granted, Disney buying Fox’s assets is a bit dicey, too. But now, at a time when the Fox board was growing concerned about the Comcast bid not getting antitrust approval, the Disney bid has cleared this key regulatory hurdle, giving Disney a major advantage in the fight for Fox’s assets and giving Fox’s board even more reason to reject any possible Comcast counteroffer.

Even if the Comcast purchase of Fox were to be approved, analysts believe the regulatory process would be a lot more protracted, according to the LA Times. Comcast insists that its offer would be approved easily, but the Fox board doesn’t seem to be so confident.

So as a result of today’s decision, it is significantly more likely that Disney will wind up owning 20th Century Fox, although the proceedings technically aren’t over yet and Comcast still has a chance to try to outbid Disney.

There are still some regulatory bodies that have to weigh in as well, according to Deadline. The Justice Department also decided that Disney must divest Fox’s regional sports networks; Disney has 90 days from the completion of the sale to do that. The reason for this is because if Disney didn’t do so, it would own both ESPN and local Fox Sports networks, even though those channels currently compete with one another.

This Disney purchase of Fox is of interest to general movie fans because it would give Disney control of some of the biggest film franchises in the world, most notably X-Men and Fantastic Four. For years, the rights to the Marvel comic book characters have been at different studios so that the Marvel Cinematic Universe films, which are released by Disney, can’t incorporate certain characters like Wolverine and Deadpool. 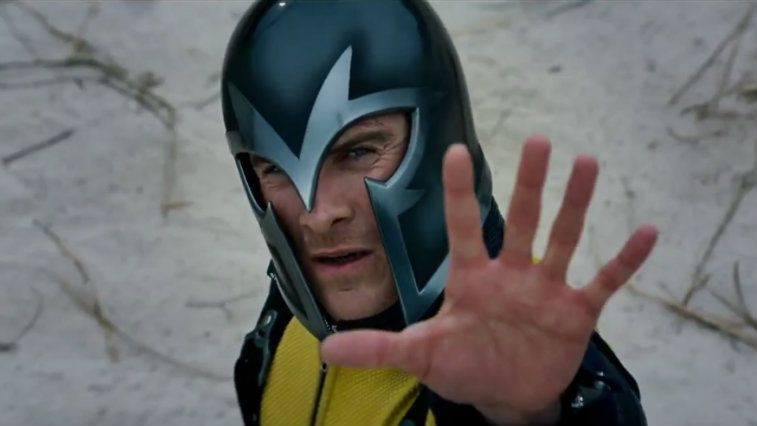 But if Disney purchased Fox, that would mean Marvel would get the rights to all of these Fox characters and could incorporate the X-Men and the Fantastic Four into the Marvel Cinematic Universe. So if this deal ends up going through, it would have major implications for one of the biggest movie franchises in the world; that would be just one of many implications for the media landscape as a whole.

Another is that Disney would gain control of film franchises like Avatar, and this would come right before the release of four Avatar sequels, so Disney would start dominating the box office even more than it already is right now. In fact, if Disney had owned Fox this year, it would already have taken in 48% of the box office revenue for all of 2018 so far, according to Box Office Mojo.

Plus, Disney would gain control of Fox Searchlight under this deal, which would give it much more of a foot into awards season than it has right now, with the majority of the studio’s current releases being tentpole blockbusters. Some recent Fox Searchlight films have included Three Billboards Outside Ebbing, Missouri, The Shape of Water, Birdman, and 12 Years a Slave.

This deal is being negotiated about a year before Disney plans to launch its new streaming service, and that’s another big reason the company wants to purchase Fox. It’s hoping to build a service that competes with Netflix, and being able to offer Fox content would make for a much better deal. Disney would also get Fox’s stake in Hulu, meaning it would have the majority stake in the company.