Do the Laginas Own Oak Island? 4 Facts About the Mysterious Money Pit

There are a lot of mysteries surrounding Oak Island — including its ownership. In the past, the private island belonged to a handful of treasure hunters and fortune seekers, but in 2005 it went on the market. Since then, brothers Rick and Marty Lagina have had close connections to the island, as they hunt for treasure on the History Channel’s hit series, The Curse of Oak Island. Do the Laginas own Oak Island? Find out, ahead. 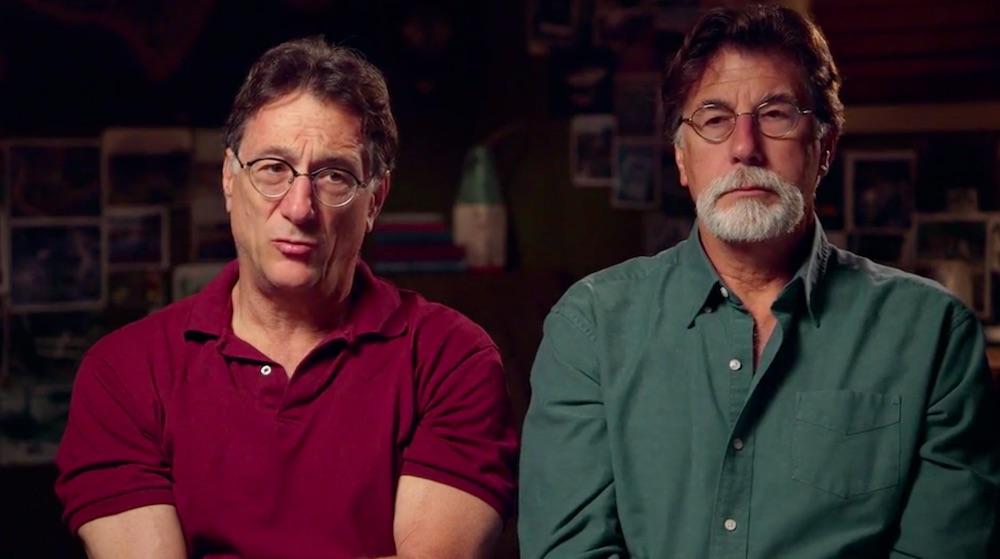 Do the Laginas own Oak Island?

Marty and Rick Lagina don’t own Oak Island in its entirety. Instead, the brothers are involved in a business partnership with Craig Tester, Dan Blankenship (who has owned a portion of the island since before it sold in 2005), and Alan K. Kostrzewa under the Oak Island Tours Incorporated. The business is said to own around 78% of the island.

In addition to its ownership, the business also offers select tours of the island, where fans and history buffs alike can explore parts of the island and do some treasure hunting of their own.

The remaining 22% of the island is owned by other private owners, which you occasionally hear Rick, Marty, and the rest of The Curse of Oak Island cast mention on the show.

Facts about ‘The Curse of Oak Island’

With five seasons under their belt (and a sixth season currently airing), it seems the cast of The Curse of Oak Island are a lot closer to finding their treasure. Here are some of the most interesting things about the series and the mysterious Money Pit that the Laginas and their business partners hope to uncover.

1. Permits were hard for the brothers to obtain

As with any historical plot of land, obtaining permits for The Curse of Oak Island operation was understandably difficult. Marty and Rick Lagina reportedly began prepping for the show in 2012, two years before the series aired. With immense effort, they managed to lock down the right permits for both filming and treasure hunting.

2. Rick Lagina has been interested in the Oak Island treasure since 1965

When Rick Lagina was a young boy, he became obsessed with Oak Island and the potential treasure buried there. He continued his obsession into adulthood and when the time was right — and the property became available — convinced his brother to help him find the Oak Island treasure.

With a perceived net worth of around $100 million, Marty Lagina has made a name for himself in the business world. In addition to his connection to Oak Island Tours Incorporated, Marty Lagina owns a vineyard in Traverse City, Michigan and a wind turbine company that focuses on green energy.

4. Rick is a retired postal worker

Unlike his brother, Rick is not a businessman. However, he has since become one after becoming part owner of the Oak Island Tours Incorporated. Rick is a retired postal worker and today spends much of his time — especially the summer months — determining news strategies for the Oak Island treasure hunt.