Why We Don’t Need an ‘Indiana Jones’ Movie Reboot 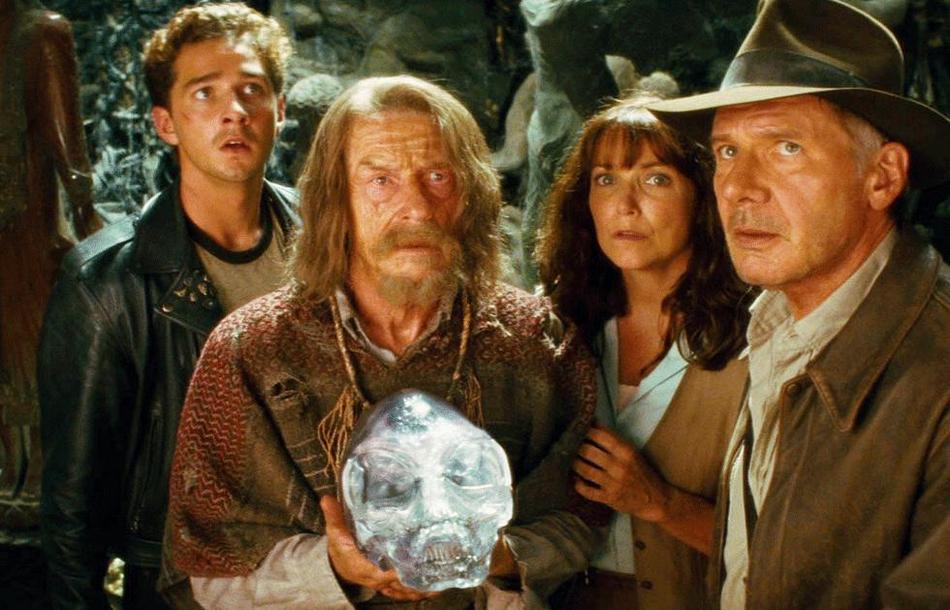 If there’s one thing we can depend on in Hollywood, it’s that there’s no such thing as a dead franchise. Sure, there are plenty out there in hibernation, but anyone who says that those are completely laid to rest are likely not being honest with themselves. The culture of sequels is alive and well, and no one is safe. That being said, you wouldn’t have been mistaken for thinking that we’d never see another Indiana Jones movie following the unmitigated disaster that was Kingdom of the Crystal Skull. Nothing kills a franchise better than seeing everyone’s favorite archaeologist battle inter-dimensional aliens.

Alas, that wasn’t enough to close things down: Lucasfilm recently announced alleged plans to reboot Indiana Jones with a new actor in the lead role. This was then followed by the news that Harrison Ford would in fact be returning for a fifth movie, set to debut in 2019. Ford’s advanced age (77 by the time it hits theaters) and declining physical health will figure in heavily here, making it a curious decision. What makes even less sense is the fact that this is happening at all. Despite a favorable 78% rating on Rotten Tomatoes, Kingdom of the Crystal Skull was a dark chapter for the series in terms of its loose thematic structure and patently insane conclusion (really guys, aliens?).

That makes it an eminently easy act to follow. But is setting the bar low for the next movie really any reason to bring this zombie corpse of a franchise back from the dead? Let’s observe for a moment where we left off: Indiana Jones spent his last movie teaming up with Shia LeBouef to battle Communist Russia. In the process, he survived a nuclear explosion by hiding in a fridge, escaped a colony of terribly-animated killer ants, and stumbled upon omniscient inter-dimensional creatures that melted Cate Blanchett’s face off, Raiders of the Lost Ark-style.

This brings us to present day, when the studio was apparently trying to choose between Bradley Cooper and resident everyman Chris Pratt to don the trademark hat and whip after Ford. Both would have made wonderful choices, but that’s really beside the point. Disney made a good call rebooting Star Wars. The series had ended on not one, but three sour notes with George Lucas’s newer trilogy, and still had plenty of story left to tell in its expansive universe. The universe of Indiana Jones is decidedly limited.

In terms of stories for Indiana, his adventures are far more serialized than its episodic contemporary Star Wars. Each movie acts as a self-contained plot, without much carryover to a larger world. Eventually, you’re going to run out of ideas, especially in Hollywood, where unique scripts are few and far between. The three-decade-long quest to get King of the Crystal Skull made should tell us just how organized the franchise is right now. And unless they plan on handing off this one to J.J. Abrams too, the future looks bleak. There are only so many ancient tombs that can be hunted down before we run out of places to go (and arguably, we’ve already done that).

That’s not to say someone like Pratt wouldn’t have made a stellar Indiana Jones. The guy’s become the go-to actor since the world fell in love with Peter Quill in Guardians of the Galaxy. But without a decent story to go along with a good cast, we’re ticketed for more disappointment. But because this is happening with our without our consent (crazy, right?), we’re left praying to whatever inter-dimensional god this franchise worships that some good storytellers get attached to this project.