Do We Want Another ‘Entourage’? 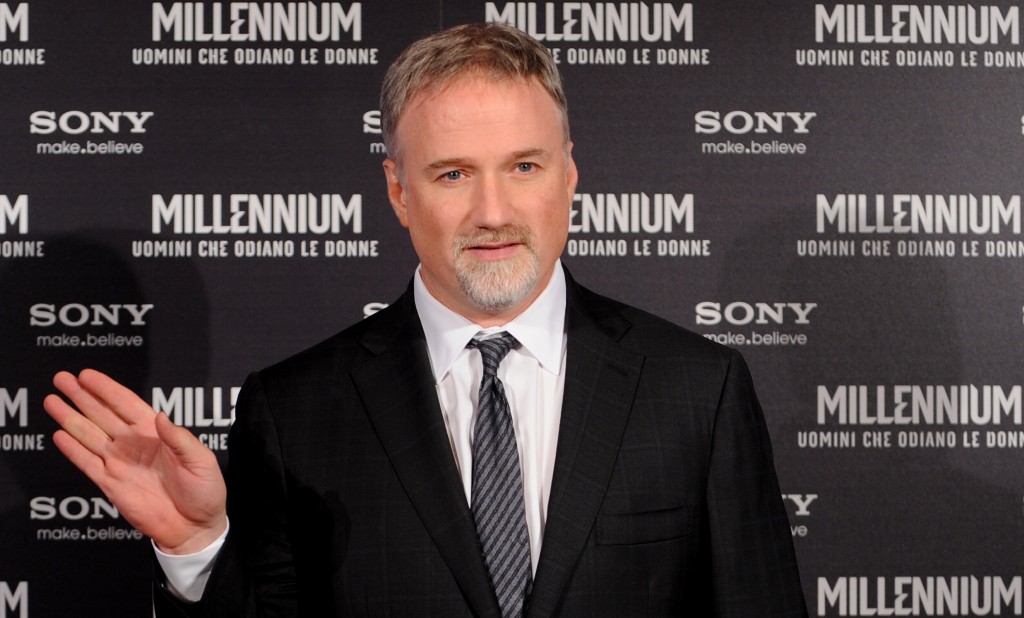 David Fincher’s much-talked-about HBO show based on his early career making music videos for the biggest pop stars of the ‘80s and ‘90s has been picked up to series, according to a source who spoke to The Hollywood Reporter. HBO has declined to comment officially, but it seems the show Video Synchronicity (formerly titled Living on Video) will make for Fincher’s second television series in addition to the Netflix original House of Cards. The show has been discussed since rumors began swirling that Fincher was developing a series about his music video days for HBO, and it was fairly predictable that a series from a two-time Oscar nominee would get picked up by the network.

Video Synchronicity will be set in 1983 Los Angeles and follow Robby, an aspiring filmmaker who drops out of college and moves to Hollywood with the dream of making a sci-fi epic. He ends up getting a job as a production assistant for a company that makes music videos and falls into the crowd of the burgeoning music video industry. Robby will view the major players in that scene with the eyes of an outsider as he watches the directors, artists, and record company executives engage in outrageous behavior.

Red Band Society breakout star Charlie Rowe will play Robby. The rest of the cast is said to include House of Cards’s Sam Page, Jason Flemyng, Kerry Condon, Elizabeth Lail, Corbin Bernsen, and Paz Vega. Fincher has won Grammys for his music video directing for the Rolling Stones’s “Love Is Strong” and Justin Timberlake and Jay Z’s “Suit and Tie” and was responsible for some of the most iconic early videos of the format, such as Madonna’s “Vogue.” Bob Stevenson, a friend of Fincher’s from his music video days, used the director’s experiences to pen the show’s script.

This isn’t the only show about the inner workings of the music industry at a pivotal moment in music history with a big-name director attached in the works at HBO. Martin Scorsese has an as-yet-untitled project about the colliding worlds of disco and punk in 1970s New York City coming soon featuring an enviable cast that includes Bobby Cannavale, Ray Romano, Olivia Wilde, and Juno Temple. The music industry has been a popular topic to tackle on television as of late. Video Synchronicity is being compared to the HBO hit Entourage, but the question is do we really want another version of the show about a bunch of fame-obsessed men living in excess? When Entourage first debuted in 2004, it got good reviews in particular for Jeremy Piven’s slimeball talent agent character. The satire was praised for its brutal skewering of Hollywood and its hilarious celebrity cameos with various famous people poking fun at themselves. But after several seasons, the show’s shtick started to wear thin. Some felt all along that the series had a juvenile sense of humor and glorified materialistic, sexist behavior from its male protagonists.

By the eighth season, Rotten Tomatoes had this to say, “The familiar faces are always a comfort, but with Entourage’s best stories behind it, the series finale feels like a merciful end.” A feature film has been planned to conclude the series ever since it wrapped up in 2011, but after fits and starts and questions whether it would actually ever happen, the movie is finally hitting theaters this summer. Some question whether anyone really cares about Entourage anymore, though the film has lined up a slew of celebrities to appear.

Though Video Synchronicity is being compared to Entourage, we can hope that under Fincher’s direction it will avoid the pitfalls of that series while embracing the satirical look at Hollywood. Fincher has been turning his attention more to the small screen as of late, with two other shows in the pipeline as well. The director is planning another Gillian Flynn adaptation Utopia, as well as the James Ellroy crime drama Shakedown, both of which with HBO. Fans of the iconic director should hope that as a showrunner he’ll have the sense to end his series before they jump the shark and won’t spin them off into movies that come out comically too late.