‘Doctor Strange’: Why It Won’t Be Like Any Marvel Movie

[Update, 4/13/16: Added teaser trailer (see above).] If all of Marvel’s movies are starting to feel just a little too similar to you, know that you’re not alone. It’s difficult for anyone to shake the feeling that each film is merely spinning its wheels as a vehicle for bigger and better installments. This is all of course by design, with large-scale events like Civil War and Infinity War acting as the centerpieces of the MCU. For the first time in awhile though, the next phase of Marvel movies will feature a handful of new origin stories, the first of which will be 2016’s Doctor Strange. [Update, 8/12/16: Added second trailer (see below).]

Releasing in November, it’ll star Benedict Cumberbatch in the lead role, alongside Rachel McAdams and Tilda Swinton among others. The casting is typically well-done, with Marvel having made a habit of employing Hollwood’s best and brightest to star in all their movies. What makes Doctor Strange truly intriguing as a standalone film goes beyond its stellar cast. The origin of the titular Sorcerer Supreme is one that’s far more mystical than anything we’ve ever seen in the MCU.

Whereas heroes like Iron Man, Hulk, and Captain America are rooted firmly in the realm of science (albeit of an incredibly advanced variety), Doctor Strange is straight up magic. None of the “magic is just science we don’t understand” explanations we see in Thor, just mystical, impossible-to-logically-explain sorcery. This will be the first time we really see fantasy elements take hold in the MCU, with Stephen Strange’s origin story existing far outside of the established universe we’ve seen over the last seven years. The cliff notes version: Strange is a skilled, egotistical surgeon who breaks his hands in a brutal car accident. In his search for a cure, he stumbles upon The Ancient One, a mystical being that trains him in the ways of sorcery and magic. 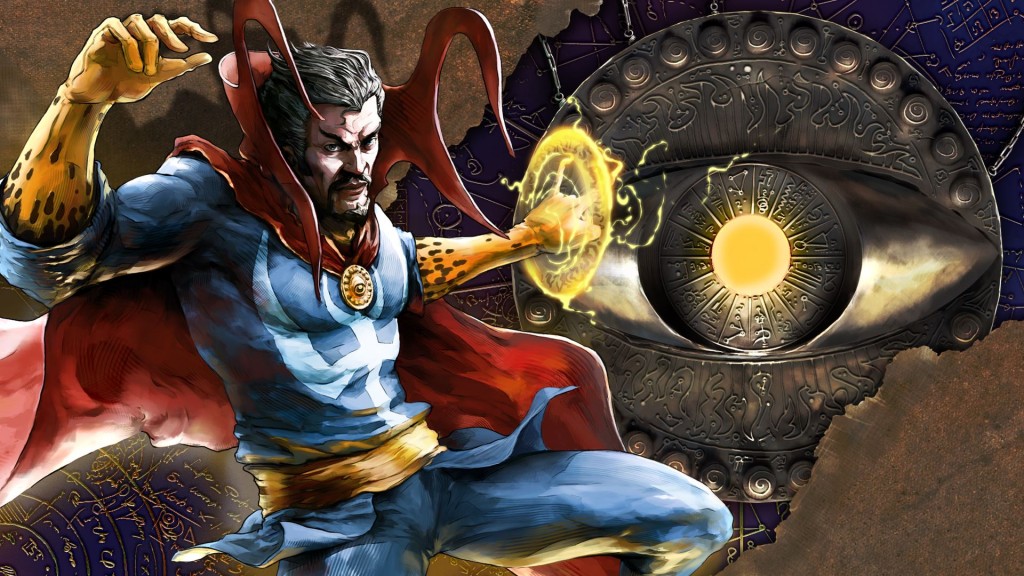 It’s a story that essentially starts from zero, with no other Marvel film having done more than off-handedly namedropping Stephen Strange. When you figure in the unique creative team, things get even crazier. Both director Scott Derrickson and writer C. Robert Cargill come from exclusively horror-centric backgrounds. The duo worked together on projects like Sinister, and neither have gone anywhere near the realm of comic books in their respective careers. What we have as a result is Marvel bringing on a team that’s dealt primarily with horror, piecing together a story that flies directly in the face of the established rules of the MCU.

Some may view the tonal shift as a negative, but even so, there’s no doubting the fact that MCU could use a good helping of variety. Without it, we’re stuck in an endless cycle of each movie acting as an elaborate setup for the next, in turn burning us out entirely on the genre as a whole. Films like Doctor Strange are integral to the long-term survival of the comic book genre, providing us with a well-rounded story that takes us down a path that doesn’t feel like it leads straight to the next Avengers movie.

The future of the MCU is largely dependent on how well Marvel Studios can sell its new lineup of heroes as something new and exciting. We’ve reached a point where rehashing the same old stories simply isn’t enough, and with Doctor Strange leading the way, the next logical step in the Marvel movie-verse is about to be taken. With a two-party Avengers series on the horizon, it can’t arrive soon enough.