Does Donald Trump Write His Own Tweets? 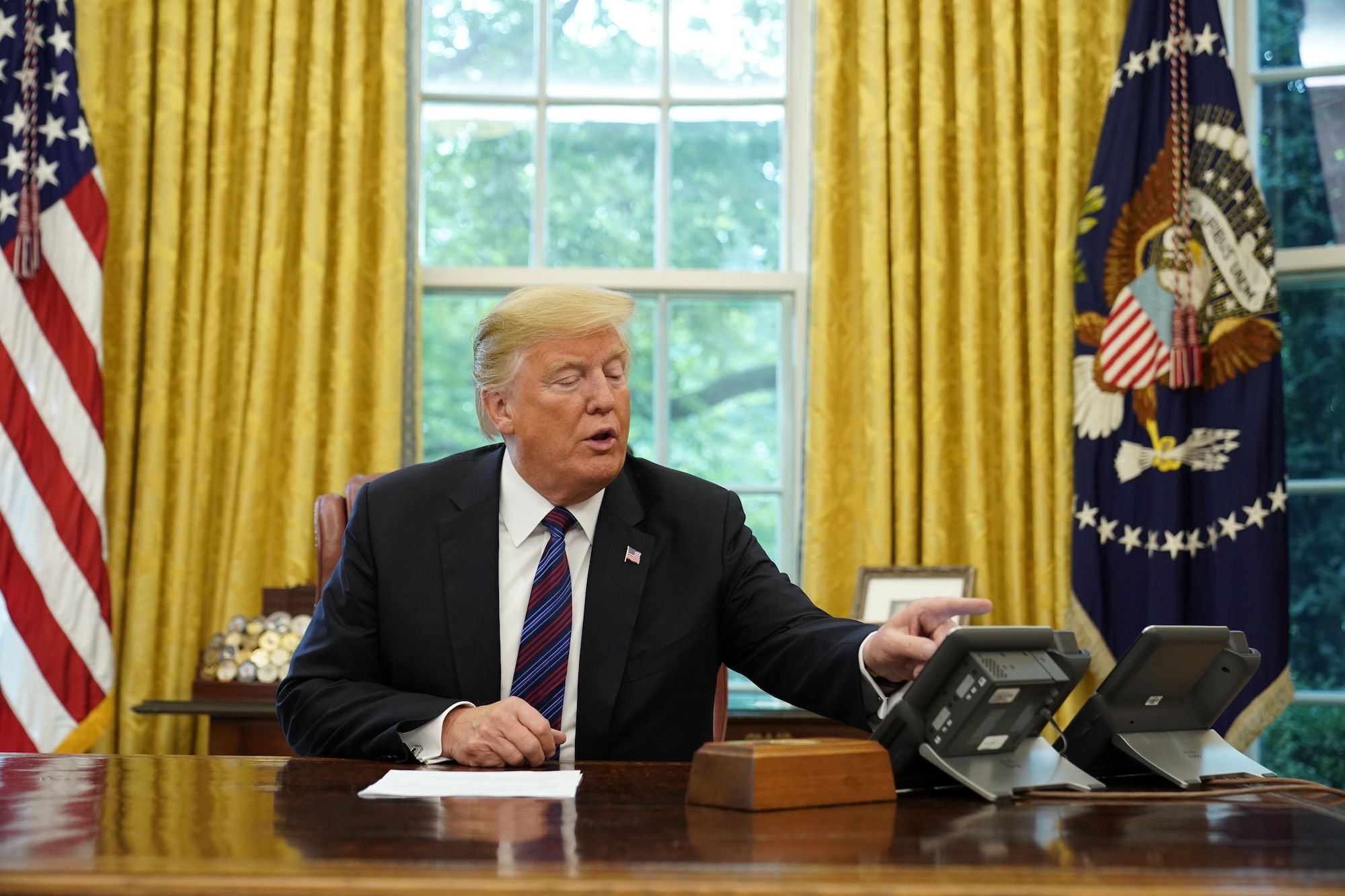 One of the ways Donald Trump likes to communicate is through Twitter. Does Donald Trump write all his own tweets? Read on for the answer.

How much time does Donald Trump spend tweeting?

Trump is a big fan of Twitter, and he spends quite a bit of time on the social media platform. During his first year in office, it is estimated he spent roughly 40 hours tweeting. “If he spent only one minute on each post, that would be nearly 40 hours—a solid work week for most Americans—spent just on tweets. On average, it amounts to seven posts a day,” reports The Boston Globe. 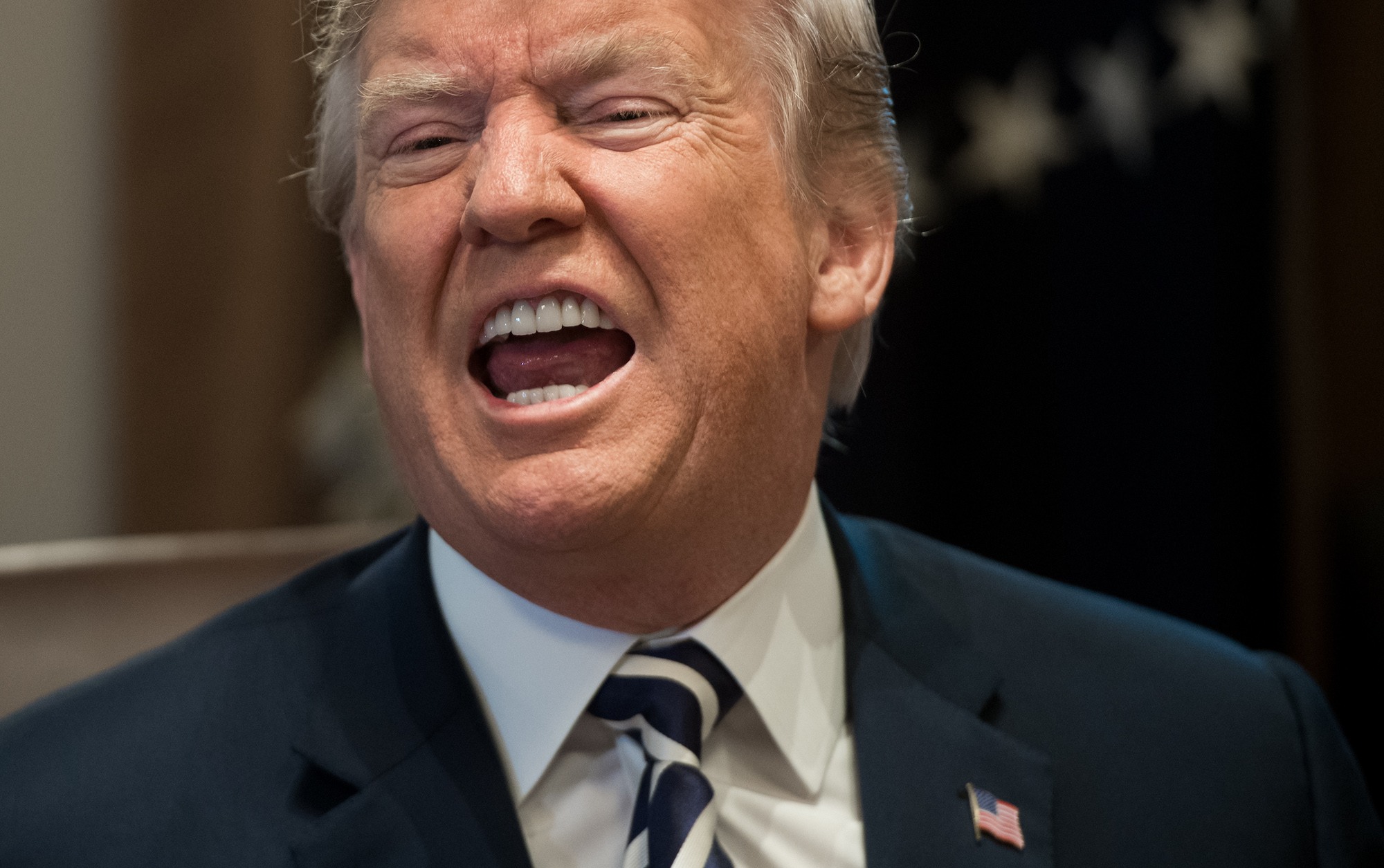 Trump has his own unique way of communicating through Twitter. He seems to like typing in all capital letters; he’s also not afraid to share his thoughts as they come to him. The president is known to tweet at odd hours of the day. He’s also not overly concerned with spelling and grammar. One famous example is when he accidentally typed “covfefe.” Twitter users made jokes about the typo, wondering why Trump didn’t immediately delete the tweet. Hillary Clinton joked with a crowd in California, saying it was probably “a hidden message to the Russians,” reports CNN.

Although Twitter is a quick, convenient way to get a message across, there are some drawbacks. There have been times when Trump’s tweets weren’t well received, and some felt he was using social media to bully others.

For example, Trump took to Twitter to say he though actress Meryl Streep was “overrated.” He made this comment after Streep condemned him at the 2017 Golden Globes ceremony during her acceptance speech. Some were also rattled when Trump said any negative polls about him were “fake.” Trump tweeted this message: “Any negative polls are fake news, just like the CNN, ABC, NBC, polls in the election. Sorry, people want border protection security and extreme vetting.”

Does Donald Trump write his own tweets? 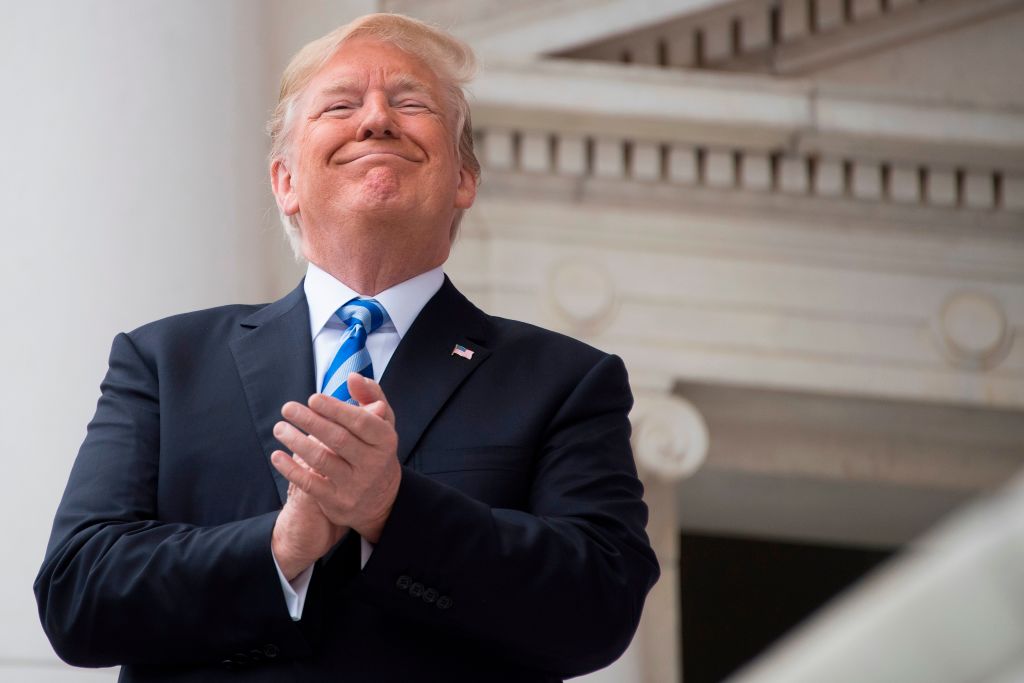 Sometimes Donald Trump writes his own tweets, and sometimes he doesn’t. Some noticed Trump’s boring tweets (for example, polls and press releases) were usually sent from an iPhone. There’s speculation these tweets were likely sent from a White House staffer’s phone, reports The Atlantic. However, the more colorful tweets, complaints, and insults were usually sent from an Android, which is the phone Trump used to use according to the publication (it’s reported he’s using an iPhone now). “Trump tweets were quantifiably different than staffer tweets, angrier and posted later at night (not to mention more poorly spelled),” writes The Atlantic’s Andrew McGill.

If you’re really interested in knowing when Trump tweets and when he doesn’t, there is an account called @TrumpOrNotBot, a Twitter bot that determines how likely it is Trump wrote his own tweet. Machine learning and natural language processing are used to make these estimates. The Atlantic says the bot is quite good at guessing who is tweeting:

When tested against a mix of 2016 tweets, it correctly flagged the ones sent from an Android 90 percent of the time. It’s a bit worse at figuring out when a staffer has tweeted, incorrectly attributing iPhone tweets to Trump around 25 percent of the time, perhaps because staffers sometimes work to imitate his style.

Read more: This Is What Donald Trump’s 5 Kids Really Think of Him