Does ‘Gilmore Girls’ Have a Christmas Episode?

The cast of Gilmore Girls | The WB 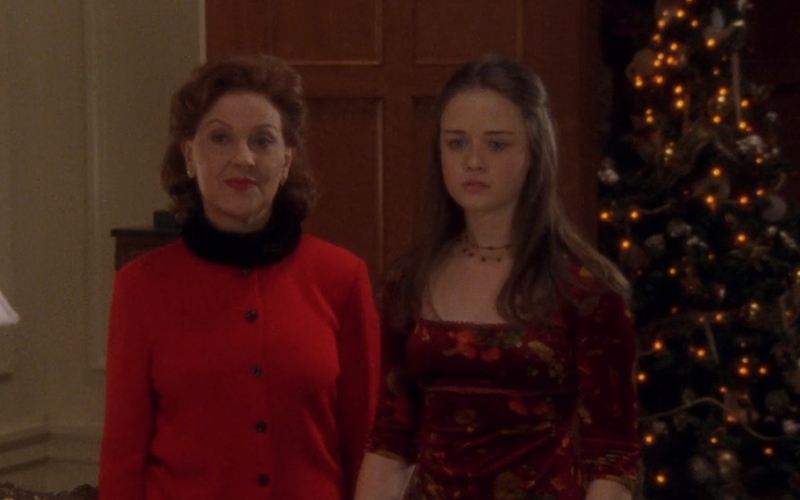 The first season had an important Christmas episode with “Forgiveness and Stuff.” Richard (Edward Herrmann) goes to the hospital after he collapses due to a heart attack at a Christmas party. This leads to Emily (Kelly Bishop), Lorelai, Rory, and Luke (Scott Patterson) spending time there.

It’s not a totally “feel good” episode because of what happened to Richard. But the health emergency does make Emily and Lorelai try to play nice. There are some fun elements in the episode with the town putting on Christmas pageant in the episode. The scene of Emily and Richard together at his hospital bed is also one of their sweetest moments in the whole series. 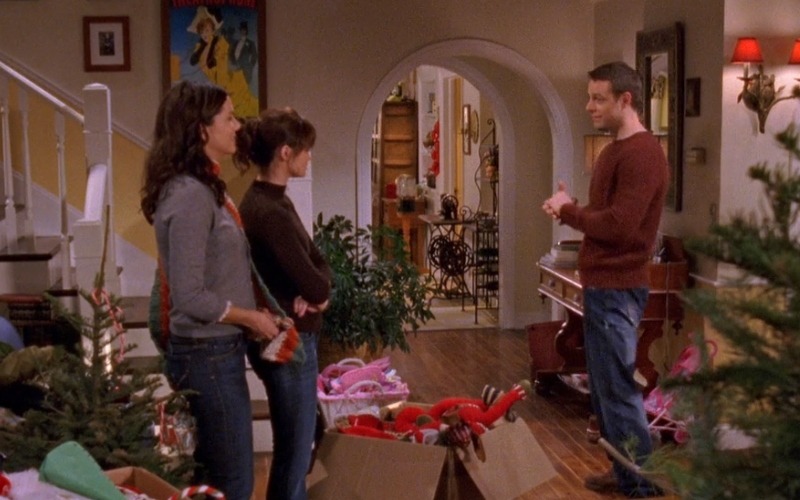 Gilmore Girls doesn’t really go back to Christmas until its last season in its original run. In “Merry Fisticuffs” Emily once again throws a Christmas party. By then the differences between married Christopher and Lorelai bubble up, Luke meets with a lawyer to fight for custody of his daughter, and Rory and Logan (Matt Czuchry) awkwardly go on a double date with Marty (Wayne Wilcox) and Lucy (Krysten Ritter.) Lucy still doesn’t know that Marty and Rory know each other.

The ending is pretty crazy and probably one of the many reasons why Gilmore Girls fans aren’t thrilled about the last season. 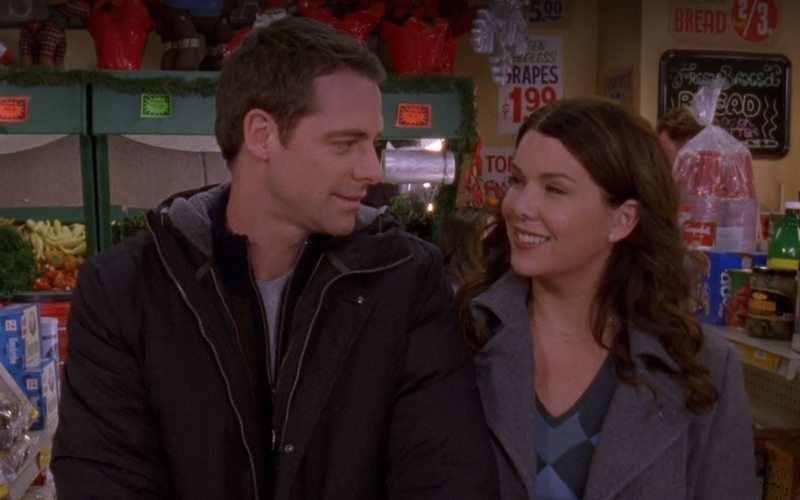 Things from the previous episode carry over into “Santa’s Secret Stuff.” Lorelai, Rory, Christopher, and Gigi try to spend Christmas together after putting the holiday on hold when Rory was away in London. Luke also asks Lorelai to write a character reference for his custody battle.

It’s another awkward episode given Gigi is more involved. Also, Lorelai, Rory, and Christopher are trying to figure out which Christmas traditions they should go with moving forward.

The show has even more winter episodes 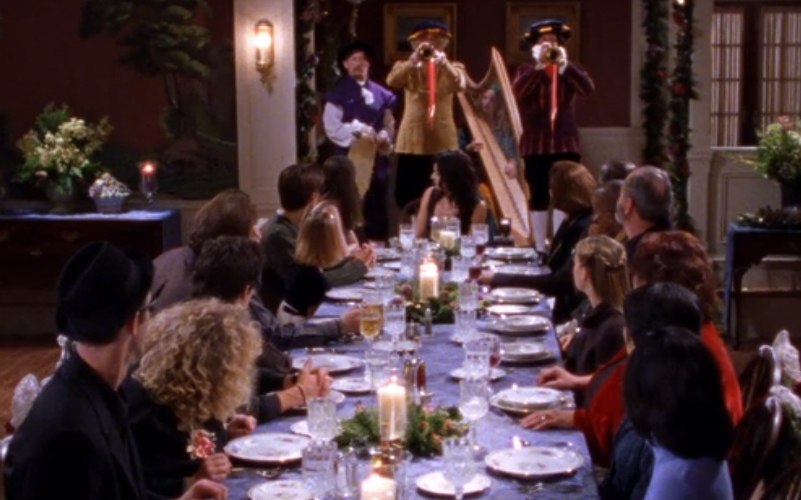 Lorelai definitely loves snow so there are many episodes that take place during winter, but doesn’t necessarily acknowledge Christmas. Those episodes include “The Bracebridge Dinner” which has many beloved characters having a themed dinner at the inn. In “That’ll Do Pig,” Lorelai is on the search for a gift for Richard, whose mother is also in town. In “Women of Questionable Morals,” Lorelai wakes up a cranky Luke to go out and see the snow.

Read more: Does ‘Gilmore Girls’ Have a Thanksgiving Episode?