Does the ‘Aquaman’ Comic Book Movie Have the Right Director? 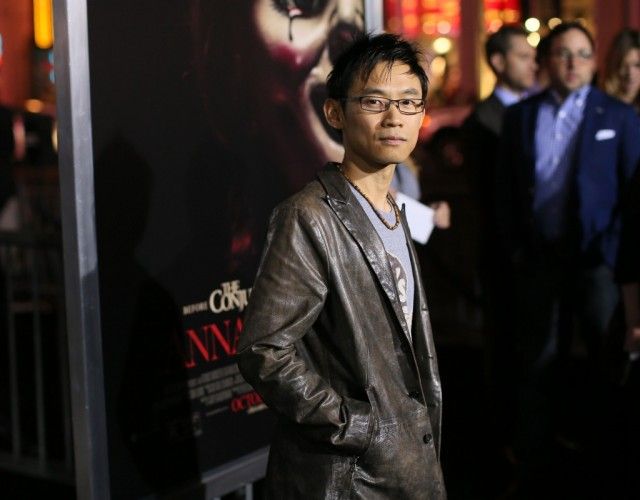 According to The Hollywood Reporter, Wan has long since been considered a top contender for the movie. In addition to directing, Wan will also oversee the script’s writing by Kurt Johnstad (300, 300: Rise of an Empire). The project, produced by Charles Roven, Deborah Snyder and Zack Snyder, will reunite the filmmaker with Warner Bros. after he and the studio previously teamed on 2013’s The Conjuring.

Aquaman will star Conan the Barbarian and Game of Thrones actor Jason Momoa as the reluctant ruler of the underwater kingdom of Atlantis. The movie will chronicle the story of the titular sea-dwelling hero as he’s caught between the land dwellers polluting the sea and his own people who are ready to invade the surface and revolt. Momoa made his first cinematic appearance as the character in Batman v Superman: Dawn of Justice. He will also be featured in Warners’ two-part Justice League movies, as part of DC’s team of premiere superheroes.

For Wan, the project comes as the director remains in high demand, following the release of the hugely success Furious 7. The filmmaker’s sensitive and adept handling of the difficult production after losing star Paul Walker not only kept the project on track, but also helped turn it into a commercial hit. The movie eventually went on to gross over $1.4 billion at the worldwide box office, cementing Wan as one of the hottest and most sought-after directors in Hollywood.

“The Aquaman film will be a major tentpole picture for us and James’s span of work has proven him able to take on any manner of project, bringing his incredible creative talent and unique voice to the material,” Greg Silverman, Warner Bros.’ president of creative development and worldwide production, said in a public statement.

News of Wan’s hiring should come as good news to any comic book fans hoping for an action-packed Aquaman movie. Given the director’s history helming thrilling, fast-paced blockbusters, audiences can likely expect him to bring some of that same experience to Aquaman.

Still, Aquaman isn’t the only notable film Wan currently has on his plate though. The busy filmmaker has already committed to directing the horror sequel, The Conjuring 2: The Endfield Experiment, this fall. This month, the director also closed a deal to helm Robotech, Sony’s adaptation of the 1980s anime centering on robotic machines.

Of the two recently joined projects, THR reports that Wan will likely tackle Aquaman first, as it’s already further in the development process. Both studios are reportedly willing to wait for him until he wraps up The Conjuring 2 and becomes available again in spring of 2016.

As for Momoa, the actor also has two other films on the way, aside from those within the DC Comic universe. He will star in the indie thriller drama Sugar Mountain, which is expected to hit theaters sometime this year. He is also featured in the star-studded ensemble cast of the upcoming dystopian love story, The Bad Batch, which also co-stars Keanu Reeves and Jim Carrey and is due to hit theaters in 2016.

The Aquaman solo film is scheduled for release in 2018, following the premiere of The Justice League Part One in 2017.