Does Donald Trump Have Heart Disease? Doctors Weigh in on the President’s Health

If you close your eyes and envision someone who is the picture of health, you might see Dwayne “The Rock” Johnson or another physically fit person. Ronny Jackson might picture President Donald Trump. When he served as Trump’s physician in the White House, Jackson performed a physical and said the president was in excellent health at the time. However, some doctors speculate Donald Trump has heart disease, and this is why.

What the White House physician said about Donald Trump’s health 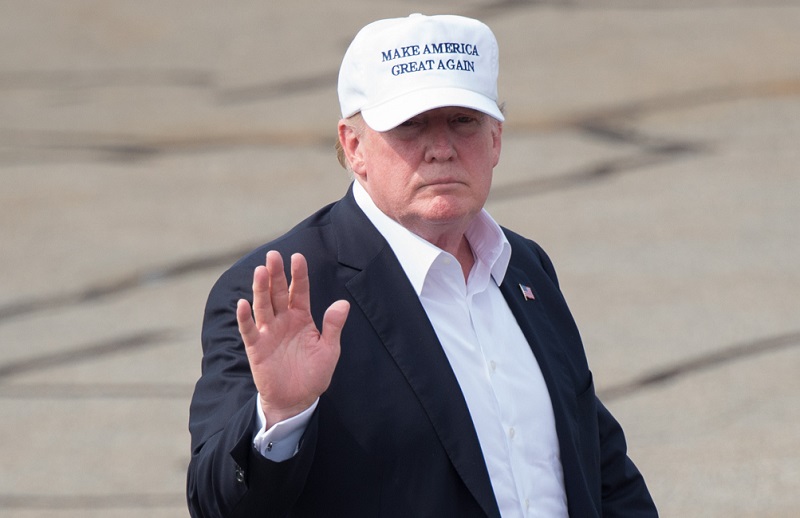 Does Donald Trump have heart disease? Not according to the White House physician. | Saul Loeb/AFP/Getty Images

Ronny Jackson proclaimed Trump to be in excellent physical and mental health when he performed his exam in 2018.

On the mental side of things, Jackson “found no evidence that the president has any issues whatsoever with his thought process,” according to NPR.

Physically, Jackson proclaimed Trump might have a chance to push for a 200th birthday if only he took focused on a better diet and exercise. “It’s called genetics,” Jackson said. “Some people just have great genes.”

Jackson claimed Trump to be as healthy as someone half his age, but other doctors aren’t so sure.

Trump already takes medication to control his cholesterol levels, and he also takes baby aspirin to help his heart health. He also prefers fast food, and the salt and oil aren’t helping his health. Some other results from Trump’s physical point to heart disease.

What is heart disease? 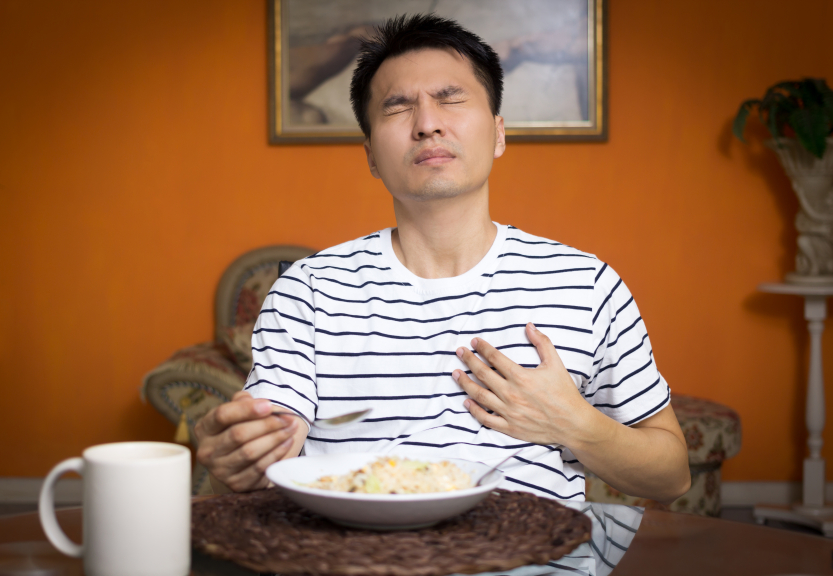 Heart disease is very common in the United States. | iStock

Heart disease is a serious health problem, but the term is a catchall for several health issues. Arrhythmias, congenital heart defects, coronary artery disease, and cardiovascular disease (narrowed or blocked blood vessels) all fall under the heart disease umbrella, according to Mayo Clinic.

Fatigue, chest pain, irregular heartbeats, numbness in your extremities, and dizziness are a few signs of heart disease.

The flip side to Trump’s poor diet and exercise routine is that he doesn’t drink alcohol and he never smokes. Both of those habits are terrible for your health. 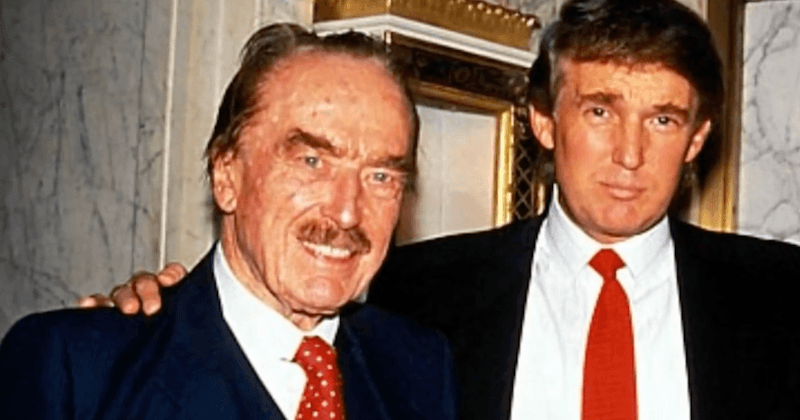 It’s true that Donald Trump’s poor diet and lack of exercise set him up for heart disease, but Jackson might have been on to something with his genetics comment.

Donald Trump’s mother, Mary Anne Trump, had osteoporosis, but she lived to be 88. His father, Fred Trump, lived to be 93 despite his health problems later in life.

Other presidents hid their health problems

The doctors, other than the White House physician, say Donald Trump has heart disease, but that’s not unusual. It’s the leading cause of death for men in the U.S., according to the CDC. Plus, many presidents have health issues they try to hide.

We all know Franklin D. Roosevelt had polio, but George H.W. Bush had multiple problems, Chester A. Arthur battled kidney disease, and Dwight D. Eisenhower hid his heart attack. Other presidents had health problems they tried to keep secret.

Ronny Jackson giving a clean bill of health despite Donald Trump’s apparent heart disease isn’t anything new. Almost every doctor who’s treated the Commander in Chief over the years has lied about the president’s health.