It’s no secret that President Donald Trump is obsessed with Fox News, and he has continued to hire the network’s pundits and contributors to serve in his administration.

Not too long ago, Trump hired two men who appeared on Fox News regularly (although one of those hirings was reversed days later). They were hardly the first to go right from working for the network to working for Trump. Of course, many of these hires had distinguished government careers before jumping to cable, although one mainly just had journalism experience.

Here’s a look at all of the people who have gone right from Fox News to either a White House job or another position in the U.S. government. 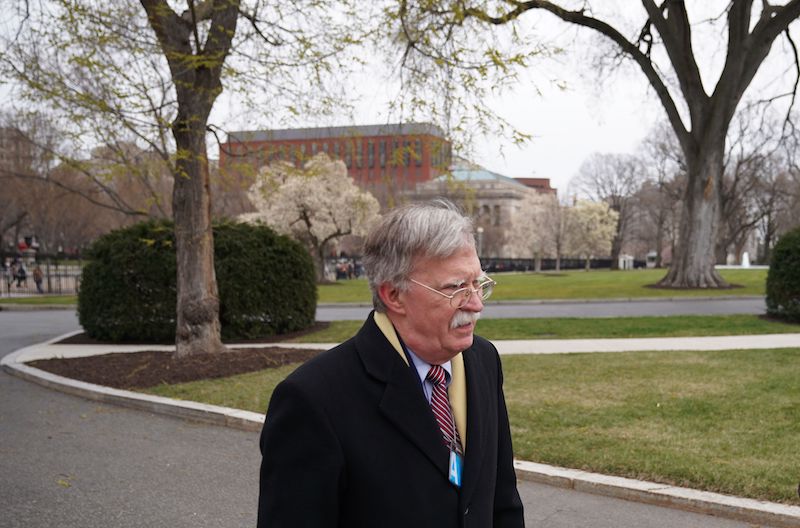 Trump announced on March 22nd that John Bolton would replace H.R. McMaster as his national security advisor. Bolton previously served in government under President George W. Bush and President Ronald Reagan. But over the past decade, he has become particularly well known for his appearances as a commentator on Fox News.

In fact, Bolton spoke on Fox News in a previously scheduled interview less than an hour after the announcement of his hiring was made. He said on the show that “I think I’m still a Fox News contributor.”

Trump had considered Bolton for the position of secretary of state back in 2016 before going with Rex Tillerson instead.

Next: This regular Fox News guest was hired, only for his hiring to be reversed. 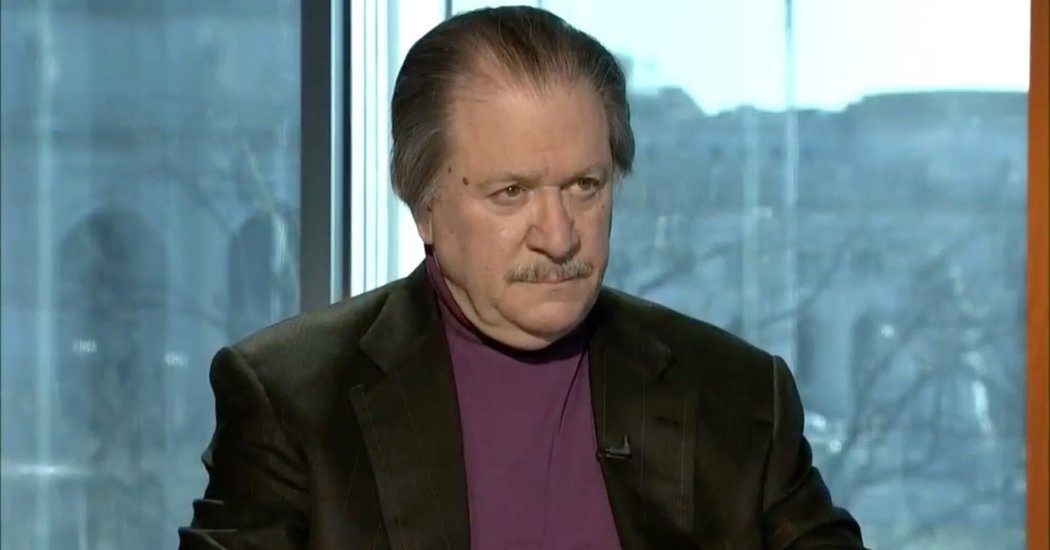 Joseph E. diGenova got hired for only a few days before Donald Trump reversed the decision. | Fox News

Also in March 2018, Trump announced he would hire Joseph E. diGenova to his legal team. DiGenova is a former United States attorney who appeared regularly as a legal pundit on Fox News. While on Fox, he pushed a conspiracy theory that a group of F.B.I. agents had orchestrated a plot to frame Trump in the Russia investigation.

Strangely, though, just a few days later, the White House said that diGenova would not join the legal team after all. The administration said he and another lawyer who was to be hired had conflicts while adding that “those conflicts do not prevent them from assisting the President in other legal matters.”

Next: This Fox News journalist joined the State Department in 2017. 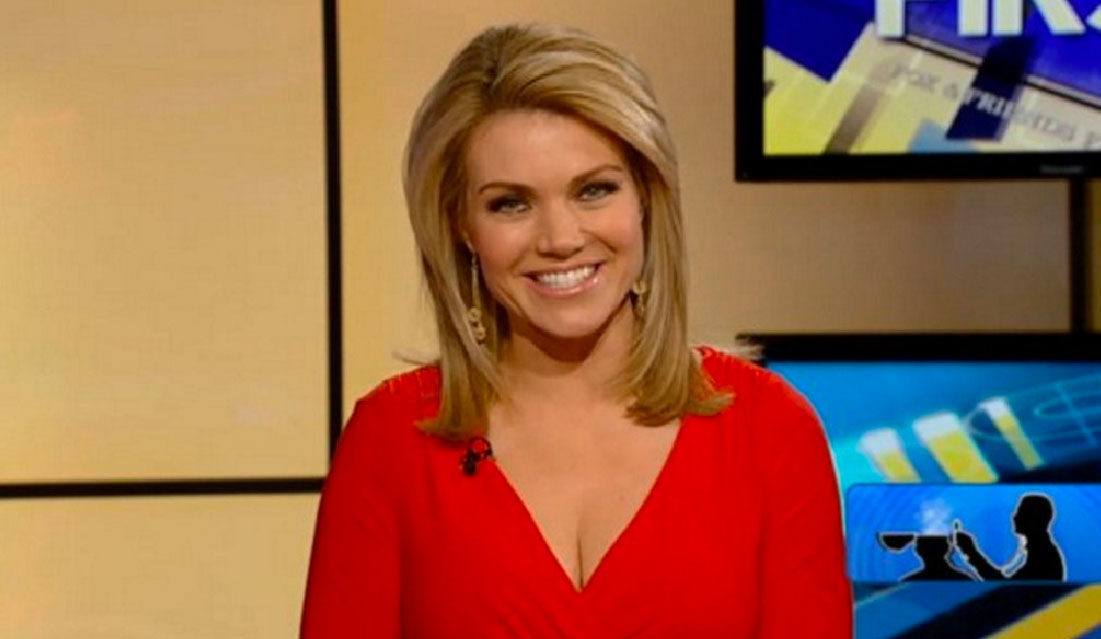 Heather Nauert worked in journalism starting in 1996, beginning with Fox News in 1998 and then going to several other outlets, including ABC. She returned to Fox in 2007, where she worked as an anchor for about a decade. She was an anchor on Fox & Friends, one of President Trump’s favorite shows.

In April 2017, the Trump Administration announced that Nauert would be joining the State Department as its spokesperson. Then, in March 2018, she became the Under Secretary of State for Public Diplomacy and Public Affairs.

Next: This Fox News personality became the White House Director of Strategic Communications. 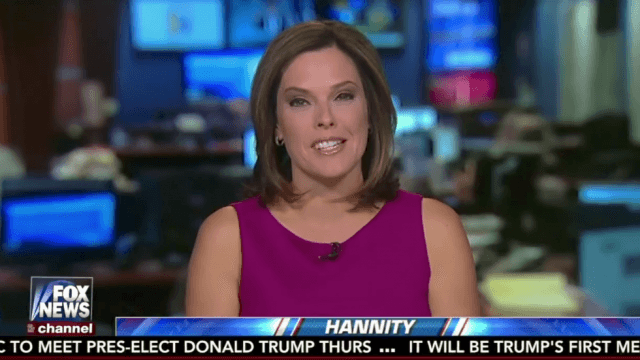 After first serving as a contributor, Mercedes Schlapp then appeared on Fox News on behalf of the White House. | Fox News

Mercedes Schlapp previously worked for the George W. Bush presidential campaign and was his Director of Specialty Media. But in recent years, she was a Fox News contributor. She also contributed to other outlets such as The Washington Times.

In September 2017, Trump announced that Schlapp had been hired as the next White House Director of Strategic Communications. Schlapp continued to appear regularly on Fox News after taking on this position, this time speaking for the White House.

Next: This Fox News personality has already left the administration. 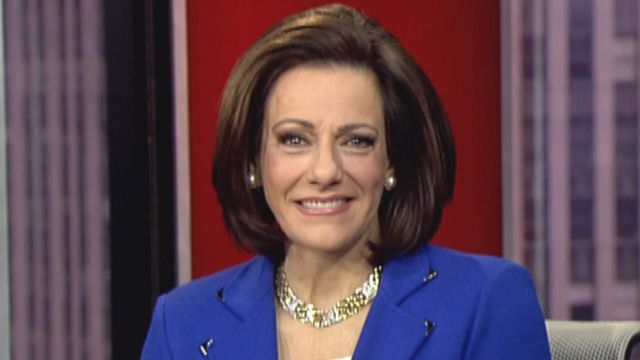 K.T. McFarland’s ties to Michael Flynn cost her a job at the White House. | Fox News

McFarland previously worked in the Department of Defense during the Ronald Reagan Administration. But she began appearing regularly as a Fox News commentator in the 2010s. Shortly after the presidential election, Trump announced that McFarland would be serving as his Deputy National Security Advisor, meaning she would be working under Michael Flynn.

However, after the resignation of Michael Flynn, and because she was reportedly thought to be a “weak deputy,” McFarland was asked to step down from the position. She was then to become the next U.S. Ambassador to Singapore, but she withdrew her nomination due to concerns over whether she had honestly answered questions about Flynn’s contacts with a Russian ambassador.

Next: This Fox news personality joined the Treasury Department. 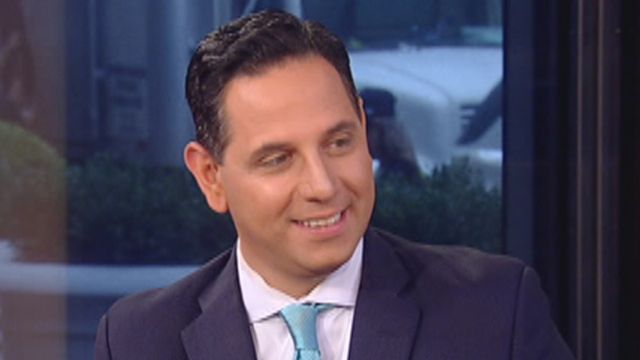 In addition to working at a political consulting firm, Sayegh began appearing regularly on Fox News starting in 2009. He became a Fox News contributor in 2013 and would serve as a guest very frequently on a variety of Fox shows.

In March 2017, Sayegh was appointed Assistant Secretary of the Treasury. Since then, he has continued to appear regularly on Fox, especially on Fox Business, now representing the Department of the Treasury.

Next: This recent hire is not from Fox News, but he’s from another cable channel. 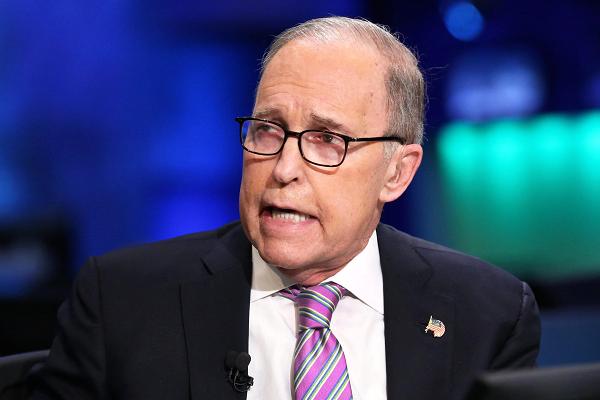 Although he’s not from Fox News, another cable hire worth mentioning is Larry Kudlow. Kudlow was well known for being the host of CNBC’s The Kudlow Report, a show about business and politics. He previously worked at the Office of Management and Budget in the Ronald Reagan Administration.

In March 2018, the Trump Administration announced Kudlow as the new Director of the National Economic Council. He succeeded Gary Cohn, who had recently resigned.