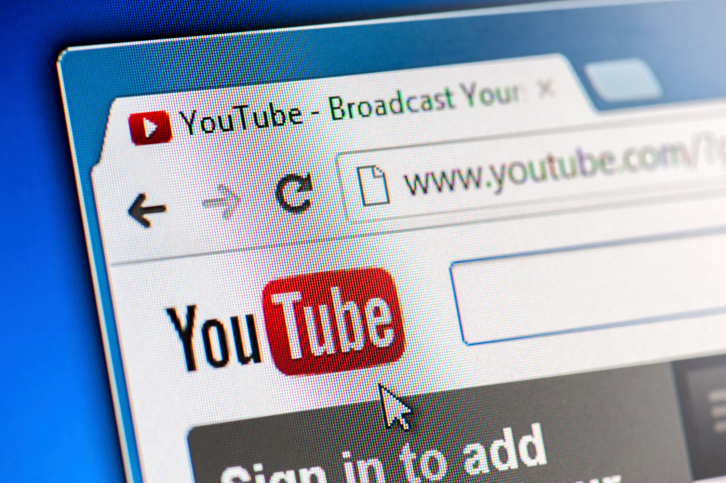 DreamWorks (NASDAQ:DWA), the Steven Spielberg-founded animation studio responsible for Shrek and How to Train Your Dragon, has a new YouTube (NASDAQ:GOOG)(NASDAQ:GOOGL) channel, and the studio hopes it will be a retro-sighted game changer. And DreamWorks could really use some good fortune right now.

A couple of years ago, YouTube doled out $100 million to around 100 different artistic creators with the goal of producing original content for the streaming service. DreamWorks TV, the new YouTube channel, is one result of the experiment. It’s akin to the now-defunct Awesomeness TV, a channel that offered programs not unlike what you might have found on the Disney Channel circa 1998.

Helmed by TV producing veteran Brian Robbins, DreamWorks TV is meant to function like the innovative fledgling MTV in the ’80s, which pioneered the music video revolution before killing it some 20 years later with myriad reality TV shows. Robbins said the company aspires to conflate the chaotic, ADHD-addled immediacy of online entertainment with the polished gleam of major motion pictures.

Aimed at the 6- to 11-year-old crowd, the channel will feature well-known characters such as Shrek and Kung Fu Panda with lesser-known newbies Jimmy Blue Shorts and Fifi Cat Therapist. One of the early videos depicts Puss in Boots, of the Shrek series, telling kids how they can stand up to bullies.

“This is really about building the cable channel of tomorrow,” Robbins said in an interview with the Los Angeles Times. “What we think is happening digitally is that the next generation of those brands will be born out of this digital revolution that’s going on.”

DreamWorks is in a bit of a rut right now, with its much-hyped and warmly received How to Train Your Dragon 2 taking in only $50 million its opening weekend, around $15 million less than expected. DreamWorks stock has tumbled 11 percent to $24.35, and to date its shares are off nearly 32 percent, according to USA Today.

The studio is still hurting from 2012′s Rise of the Guardians and 2013′s snail-starring action film Turbo, from which it has yet to recover production, marketing, and distribution costs. The studio incurred an $86.9 million write-down for Guardians in the fourth quarter of 2012 and a $13.5 million, 2013 fourth-quarter write-down for the snail movie.

DreamWorks bought Classic Media in 2012, which gave the studop more than a hundred characters, including Richie Ritch, who will be reborn for the new YouTube channel.

“You could go out and buy a cable channel for $1 billion and spend $1 billion to program it, or you can go where the eyeballs are going fast and furious, which is mobile and online,” Robbins told the Los Angeles Times. “Kids are consuming their content on tablets and phones in an enormous way, and we felt, if we’re going to make original [intellectual property], why not make it for that audience?”

This March, Walt Disney Co. (NYSE:DIS) said it would pay up to $950 million for rival YouTube channel operator Maker Studios, the Culver City, California, digital media company behind YouTube successes such as “Epic Rap Battles of History” and PewDiePie, because where we would be without Disney trying to monopolize everything?

In more inspiring news, Fox formed a multiyear partnership with Wigs, a new YouTube channel focusing on women, which could be very cool or very regressive. We’ll see what happens.